The governor announced the new unit had begun working on July 1. 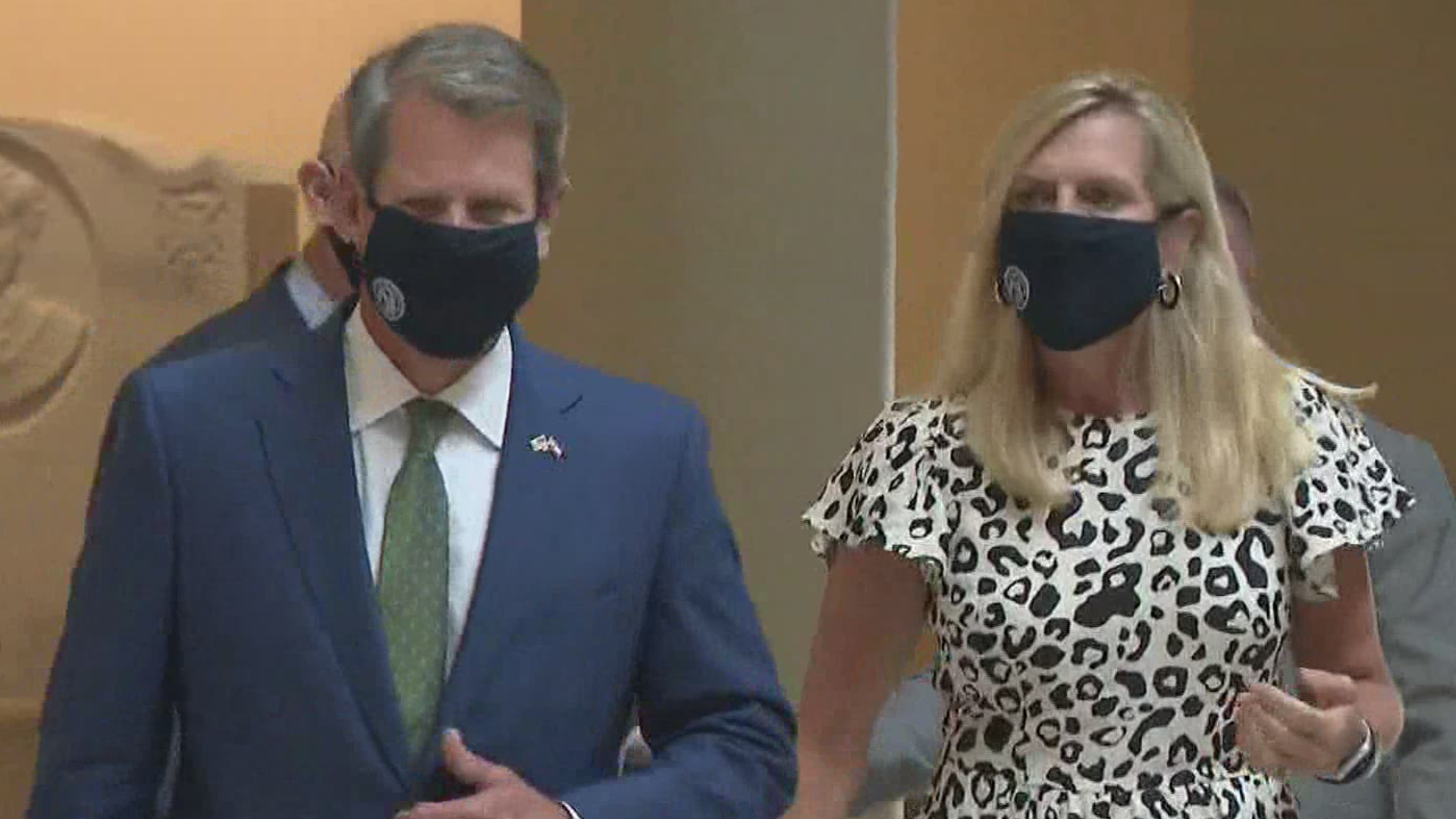 ATLANTA — Gov. Brian Kemp announced Thursday that a Georgia Bureau of Investigation anti-human trafficking unit, known as the Human Exploitation and Trafficking Unit, or HEAT, had been activated as of July 1.

The governor, with the active involvement of his wife Marty Kemp, the Georgia first lady, has made combating trafficking one of his signature issues in office.

"I know that working together, I'm confident that we can end human trafficking in Georgia, hold criminals accountable and ensure a safer future for our survivors and our state," the governor said.