Police received two reports in which people were allegedly stopped by an unknown subject posing as law enforcement in the Touchstone Parkway area. 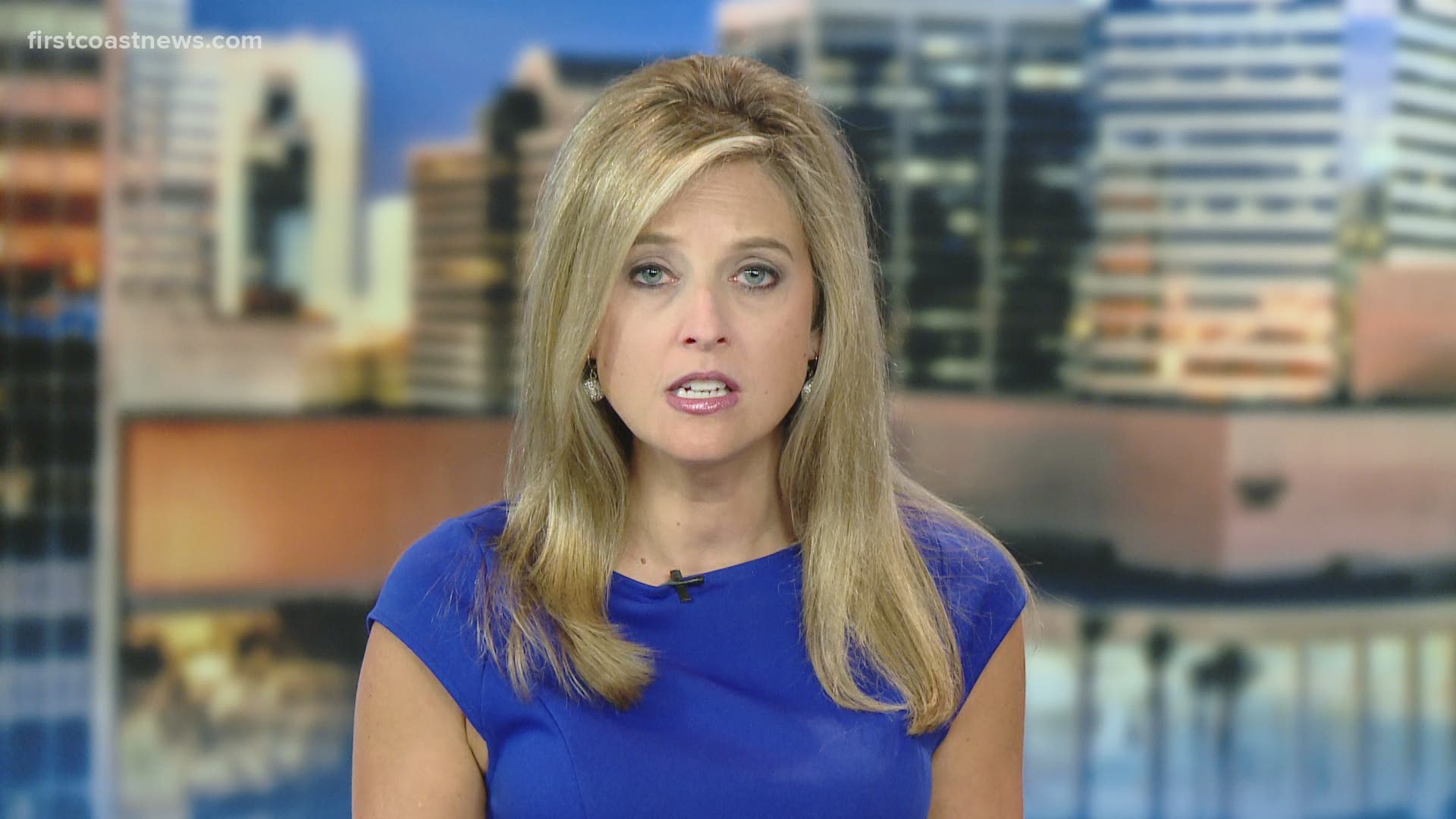 BRUNSWICK, Ga. — The Glynn County Police Department is warning people of a person who reportedly has been pulling people over, posing as a police officer.

Police received two reports in which people were allegedly stopped by an unknown subject posing as law enforcement in the Touchstone Parkway area, according to the Glynn County Police Department.

In both of the reports, the subject was driving a dark colored, full size SUV, possibly a Chevrolet Tahoe, the GCPD said. The vehicle is believed to have some type of writing on the side of it. Both residents who were stopped by the subject reported the vehicle had a blue light that was possibly attached to the SUV's dash.

The suspect is described as a middle age white male with medium to large build, police said. He has a bald head with a salt and pepper goatee-style beard. Police said he was wearing a dark colored polo shirt and khaki pants.

He was not carrying any weapons, the GCPD said.

After the residents stopped, the subject demanded their license, giving a vague reason for the stop. In both cases, the subject left when the driver requested a supervisor, police said.

Police also said if you are in a situation where a vehicle that is not clearly marked pulls you over, call 911 and tell them where you are, your vehicle description and the description of the possible police vehicle. 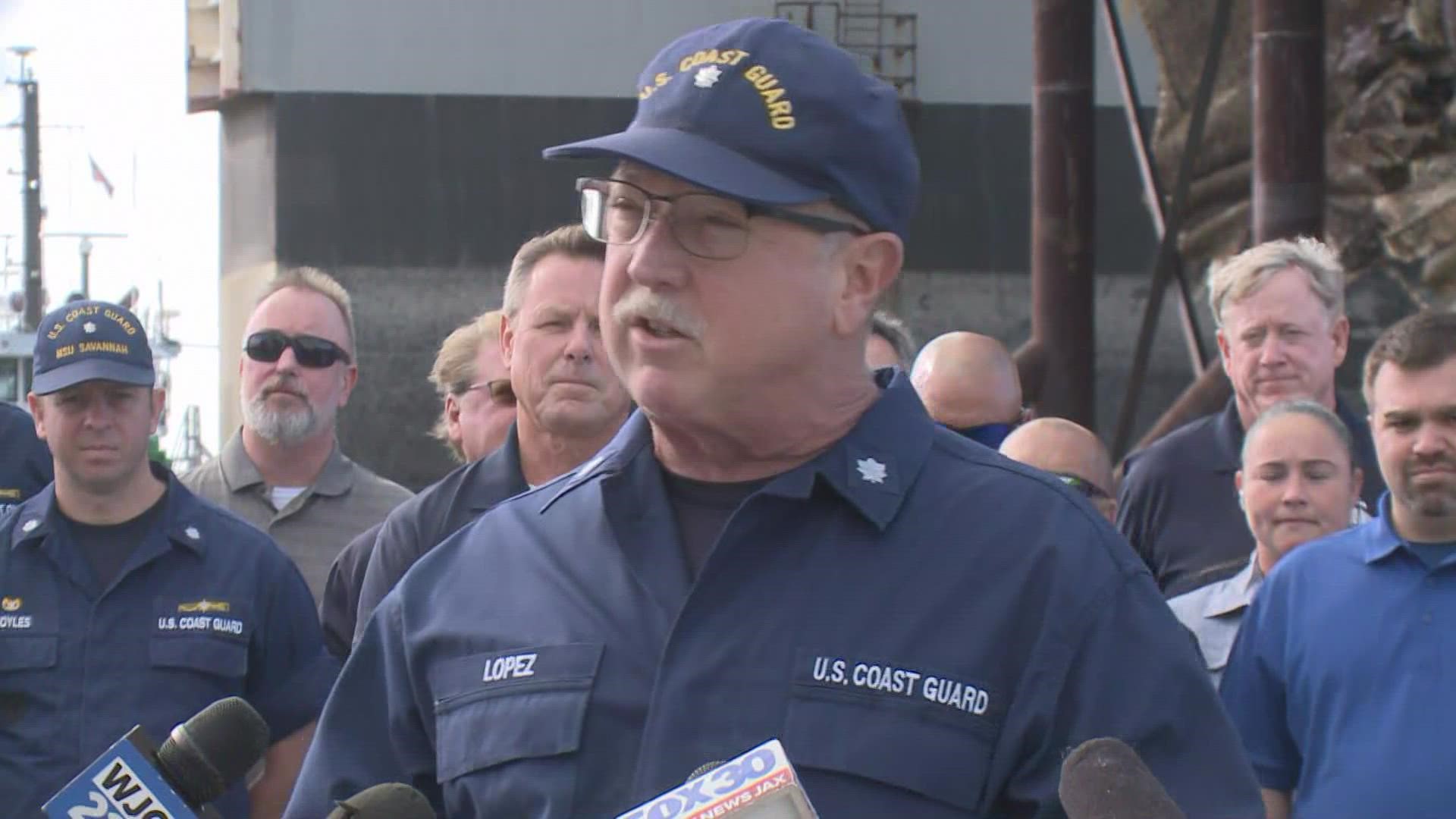