Investigators say the DNA evidence submitted by the late Gladys Sparre has led them to investigate her son, Erik Sparre, in the murder of the couple. 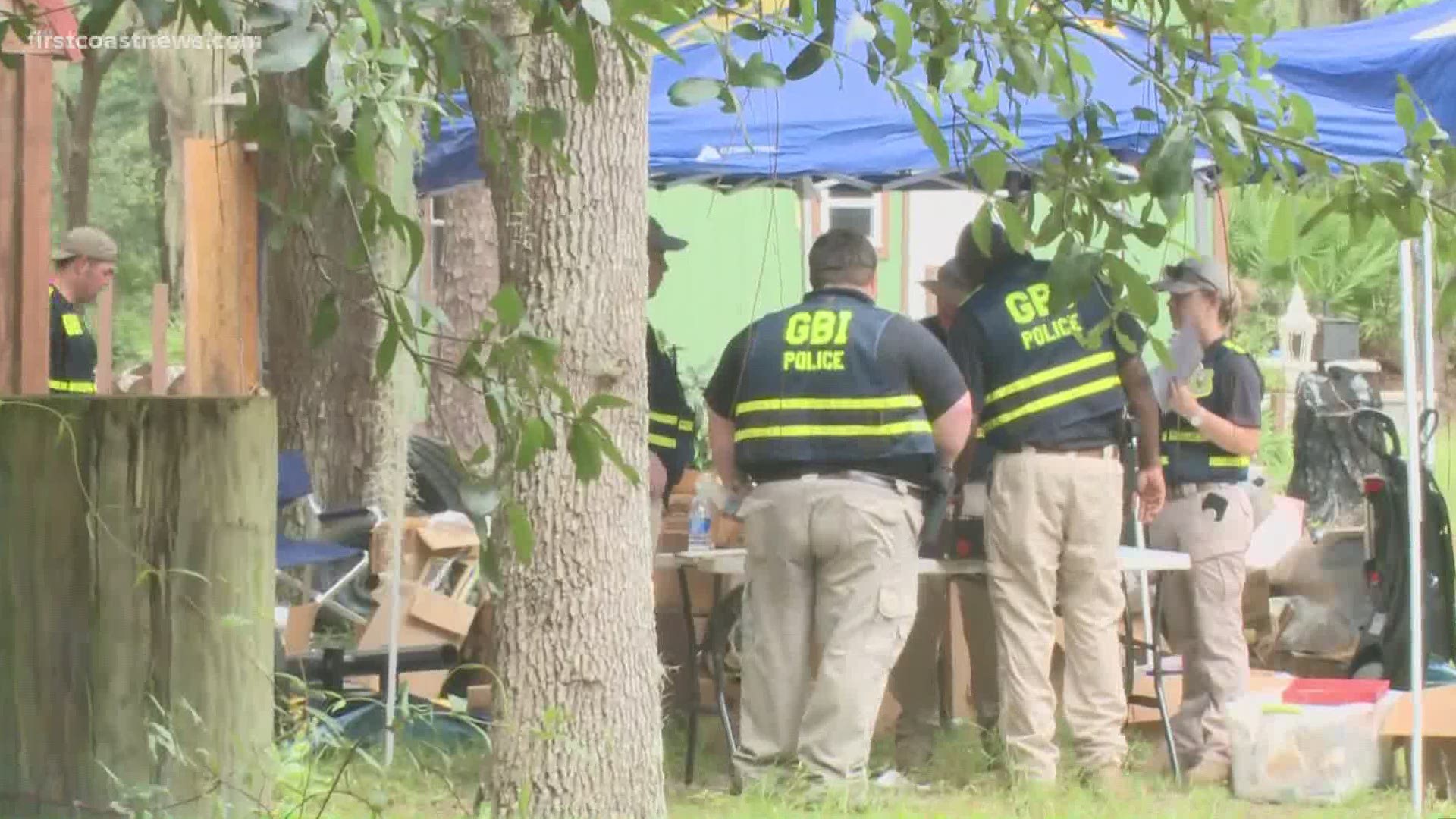 BRANTLEY COUNTY, Ga. — The Georgia Bureau of Investigation is searching the home of a woman whose DNA evidence led to the release of Dennis Perry in the 1985 murder of a Camden County couple.

On Thursday, investigators said a search warrant was executed at 1680 Stafford Road, Waynesville, Brantley County. The home has been occupied by the late Gladys Sparre and her son Erik Sparre.

It was Gladys Sparre's DNA that led to the overturning of Perry's conviction. That new evidence excluded Perry as a suspect and instead linked Gladys Sparre’s son, Erik Sparre, to the murders of Pastor Harold Swain and his wife, Thelma.

Shortly after Gladys Sparre's DNA  was used to overturn Perry's conviction she was found dead in her Waynesville, Georgia home. Her death investigation is being handled by the Georgia Bureau of Investigation at the request of the Brantley County Sheriff's Office.

The current search going on at her home is being conducted as part of the ongoing investigation as agents work to determine what involvement Erik Sparre had in the Swain’s deaths, according to the GBI.

The Swains were found shot to death inside a small Camden County church back in 1985. In 2000, Perry was arrested for the murders, convicted in 2003, and sentenced to two life sentences.

After serving 20 years, on July 23, a judge ordered Perry to be released on his own recognizance just days after overturning his conviction based on new DNA evidence.

To date, the investigation into the deaths of the Swains remains active with tips and leads provided by the public. Anyone with information related to the case is asked to contact the GBI Tip Line at 1-800-597-TIPS (8477).