Jackie Johnson has been indicted on charges for violation of oath of a public officer and obstruction of a police officer. 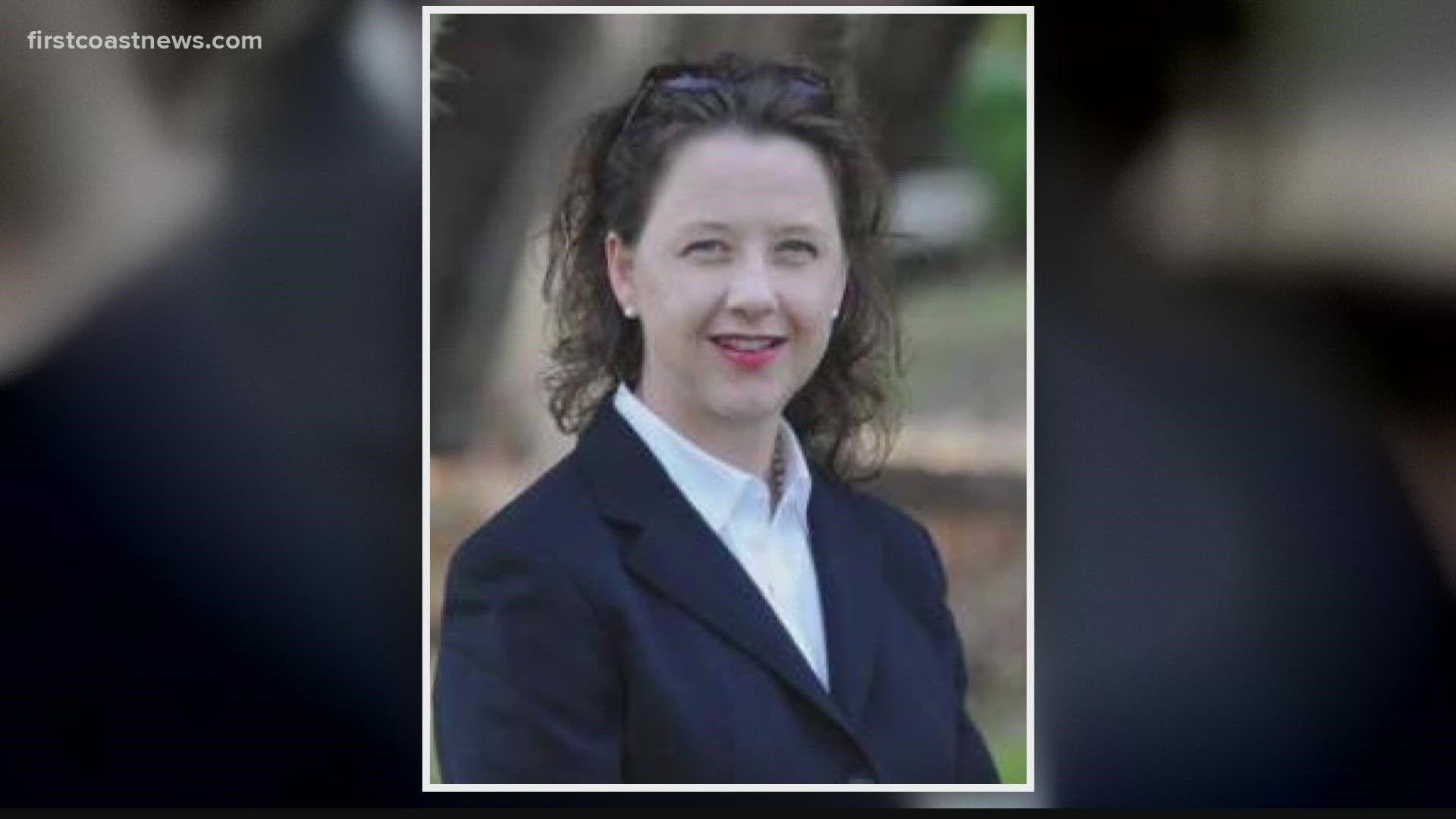 BRUNSWICK, Ga. — A former Brunswick District Attorney has been indicted on charges related to the investigation surrounding the shooting death of Ahmaud Arbery.

The indictment accuses Jackie Johnson of violating her oath of office by "showing favor to Greg McMichael during the investigation."

It goes on to say she recommended Waycross DA George Barnhill to the Georgia Attorney General's Office to take over, and did not disclose that she had previously reached out to Barnhill.

Johnson is also accused of obstructing law enforcement, according to the indictment, when she directed officers with Glynn County Police to not place Travis McMichael – who is accused of shooting Ahmaud Arbery – under arrest.

“Our office is committed to ensuring those who are entrusted to serve are carrying out their duties ethically and honestly,” said Attorney General Chris Carr. “We thank the Georgia Bureau of Investigation and the Glynn County Grand Jury for their hard work. While an indictment was returned today, our file is not closed, and we will continue to investigate in order to pursue justice.”

“I was real happy. At the same time, I'm still sad because it's been a long time coming," Marcus Arbery Senior, Ahmaud Arbery's father told First Coast News. “I hope she pays for what she has done. and all the pain she has caused everyone out here.”

He says while nothing will bring his son back, this indictment is a step toward justice for him and the entire community.

Local activist Travis Riddle – who organized protests calling for Johnson to resign while she was in office – agrees.

“It goes deeper than Ahmaud, it's the stuff she’s allowed to happen for years. She left a stain on this community." Riddle explained. “I'm definitely proud of what Brunswick put together, how we stuck together and we fought for this. And I'm grateful for what the state has done.”

If convicted, Johnson could serve between 1-5 years for the violation of oath of a public officer charge and up to 12 months for the obstruction of a police officer charge.

Arbery’s uncle Gary Arbery and aunt Ruby Arbery say their fight for their nephew is far from over.

“I do pray that god brings justice to every last one that had anything to do with my nephew's death. That's all we want. We want justice," Ruby Arbery said.

Travis McMichael, his father Greg McMichael – a former police officer and William Roddy Bryan have pleaded not guilty to murder charges. Their trial is scheduled to begin next month.

On Friday, the parents of Ahmaud Arbery along with civil rights attorneys Ben Crump and Lee Merritt will hold a virtual press conference to publicly comment on the grand jury’s decision to indict the former prosecutor.

"We‘ll continue to pursue charges against George Barnhill who received the case from Johnson and immediately went to work attacking the character of #AhmaudArbery and making material misrepresentations of the facts involved in his brutal murder," Attorney Merritt noted in a tweet Thursday.

You can read a copy of the full indictment below.

BREAKING: @Georgia_AG announces indictment of former Brunswick DA, Jackie Johnson. Johnson was the first DA on the #AhmaudArbery case. Indicted on charges of Violation of Oath of Public Officer & Obstruction of a Police Officer related to Arbery's death @FCN2go pic.twitter.com/BGmakvHulA