An attorney for William “Roddie” Bryan Jr. has filed several motions to protect his client in the Ahmaud Arbery case, saying he had no role in Arbery's death. 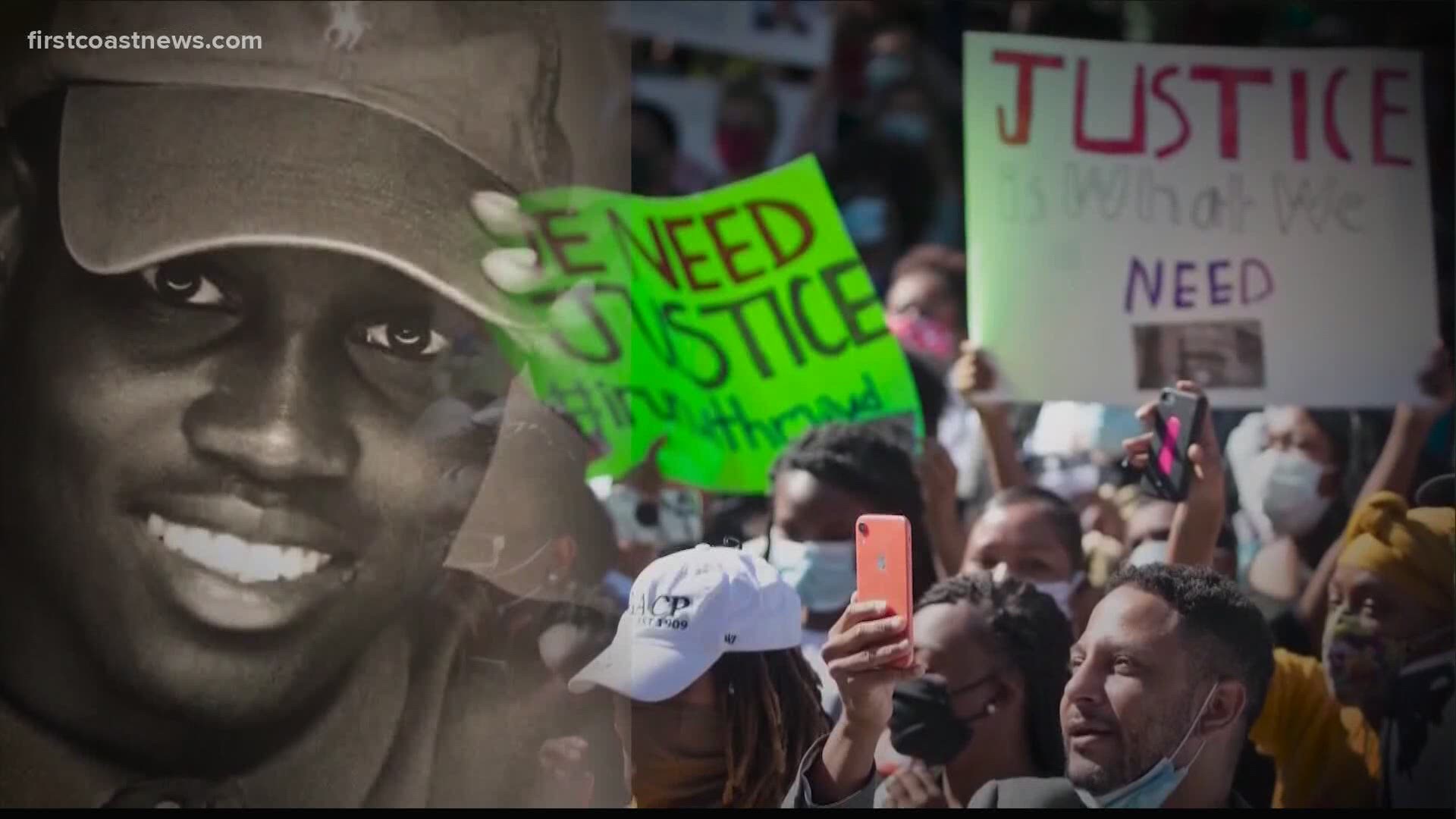 Greg McMichael, Travis McMichael and William “Roddie” Bryan Jr. are facing murder charges in the death of Ahmaud Arbery, the 25-year-old black man who was gunned down while jogging in Brunswick, Georgia, his family says.

Kevin Gough maintains that his client, Bryan, had no role in Arbery’s death.

“The court can dismiss those warrants and that’s what we’ll be asking to do for Roddy Bryan,” Gough told First Coast News.

Bryan faces charges of felony murder and criminal attempt to commit false imprisonment. He reportedly recorded the viral video that shows the deadly confrontation between Arbery and Travis McMichael, the man accused of killing Arbery.

New court filings show that Gough filed at least four motions on Thursday. One asked that all evidence be preserved in the case. Another motion is filed for disclosure of any improper bias or prejudice for the disqualification of prosecutors involved in the case.

Gough is also asking Cobb County District Attorney Joyette Holmes and the Georgia Bureau of Investigations to produce the complete case file and other documents related to the investigation in any future hearings for his client.

These motions come a week ahead of a preliminary hearing for the men charged in connection to Arbery’s death.

“When the GBI gets arrest warrants, the court only hears that side of it, this is an opportunity to hear from both sides and deciding whether probable cause exists for these warrants,” Gough said.

Gough says if the court agrees with the warrants, the charges are passed to a grand jury. But Gough is hoping for the opposite outcome.

“We believe the charges will be dismissed on Thursday,” Gough said.

We reached out to attorneys for Arbery’s family on Thursday and we have not heard back from them.