The three men charged with the death of a Brunswick man are back in court Thursday. 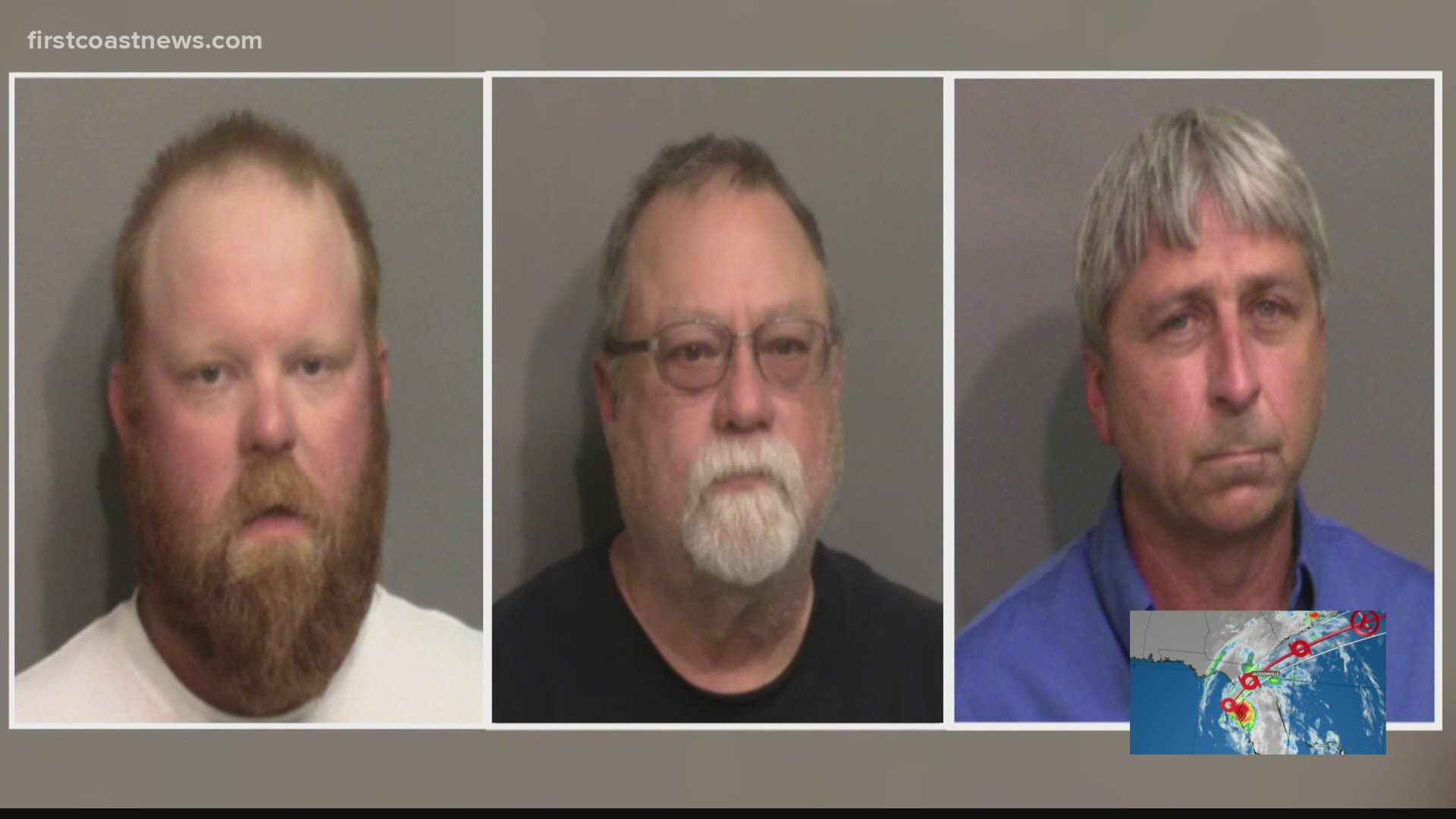 The three men charged with the death of Ahmaud Arbery will be back in court on Thursday.

On Wednesday, passionate speeches were given from many voices.

Marching through the streets of Brunswick asking for one thing, no bond for the suspects in Arbery’s death.

Johnson, a local pastor was also there to support the Arbery family in their time of need.

“We’re here to stand with this family until the very end because we intend to see these killers held accountable for what they did in Satilla Shores in this Brunswick community. This is not a sprint, this is a marathon, but we are going to hang in there through the end,” Johnson said.

Family of Ahmaud Arbery and friends are marching through the streets of Brunswick, chanting “no bond” @FCN2go pic.twitter.com/hdE99m0huH

The marathon entered its ninth month since Arbery was killed.

All three men have pleaded not guilty.

Defense lawyers say their clients are not a flight risk and write they don’t pose a danger to the community.

However many of the speakers on Wednesday disagreed.

“We haven’t forgotten you shot him with a shotgun twice,” a representative of the NAACP said.

Johnson says the fight must continue to bring about change in race relations in Georgia.

All three suspects will appear before Judge Timothy Walmsley, a superior court judge out of Chatham County on Thursday at 10 a.m.