"She doesn’t dislike anybody, she loves everybody and that’s why she’s lived so long,” her daughter tells 11Alive. 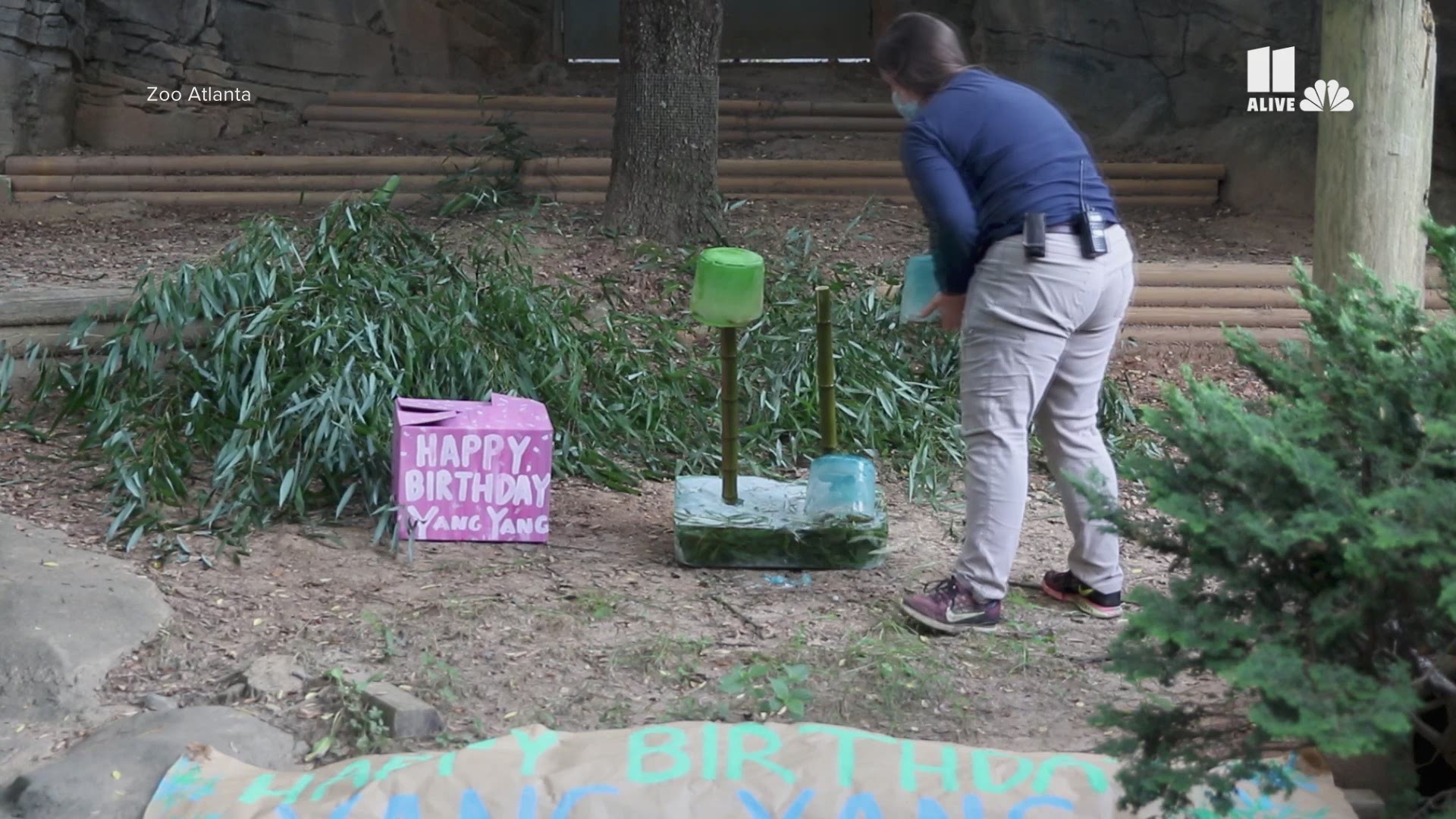 ATLANTA — Martha Malcom certainly has a lot to smile about. Her family tells us she’s about to celebrate her 104th birthday on Sept. 29.

Malcom has been a Georgia resident for as long as she can remember. She was born in 1916 to a farming family in Morgan County.

Her family said she has lived in Newton County for most of her adult life.

Martha’s daughter Gail Mobley, 72, said family members are practicing social distancing measures, but that won’t them stop them from celebrating the big day. The family will do a drive-thru birthday for Martha.

“She loves people. That’s her favorite. Loves to be entertained and entertain. She doesn’t dislike anybody she loves everybody and that’s why she’s lived so long,” Mobley said.

The celebration means a lot to Martha and her family because they have not been able to spend time together because of COVID-19.

“We can see her once a week on the porch with a mask. It’s a very unusual birthday even for her and she’s lived throughout a whole century,” Mobley said.

But despite the restriction, Martha is living happy and healthy.

“She still gets around good. Her mind is still there. Some days she forgets she had lunch, but I do too,” Mobley said laughing.