Bobby Lane was in an area of heavy foliage and was mistaken for a deer. One of his friends, Hector Romero, shot him. Lane was pronounced dead at the hospital. 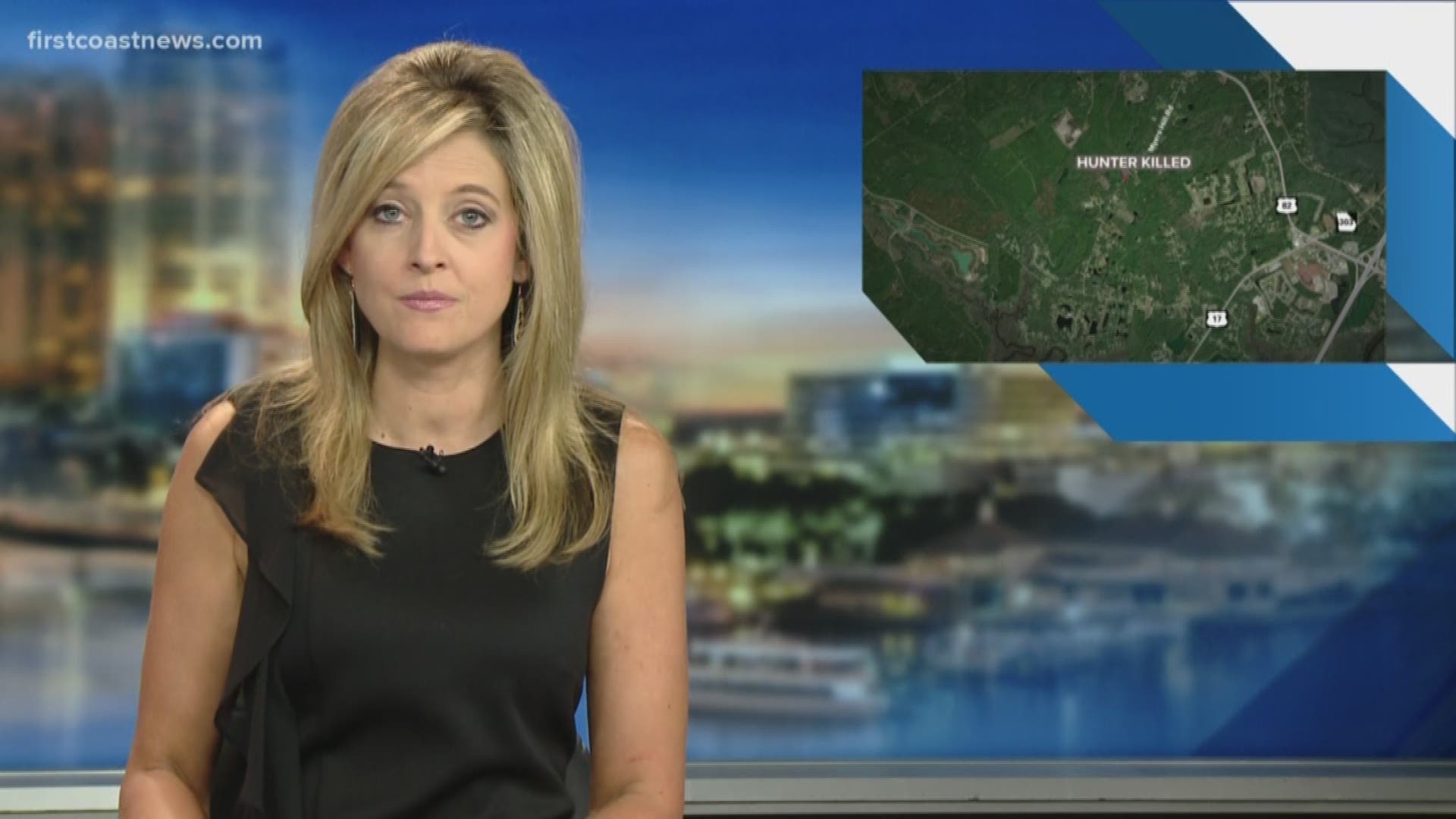 A 17-year-old boy was shot and killed in Glynn County after being mistaken by a deer Saturday, according to police.

Glynn County police arrived at a wooded area in the 500 block of Myers Hill Road in response to reports of a person shot. Once there, officers met with a group of hunters at Friendly Express on highways 82 and 303.

Witnesses told police that all of the parties involved knew each other and came to the Myers Hill area to go hunting, according to a police news release from police.

During the hunt, Bobby Lane, 17, was in an area of heavy foliage and was mistaken for a deer, police said. Officers said he was shot by Hector Romero, 32. Romero helped take Lane to Friendly Express to an awaiting ambulance.

Lane was later pronounced dead at a local hospital, according to the news release.

The Georgia Department of Natural Resources was called in to investigate with Glynn County police. The investigation is ongoing and no arrests were made.

There is a GoFundMe tha family has set up in his honor.