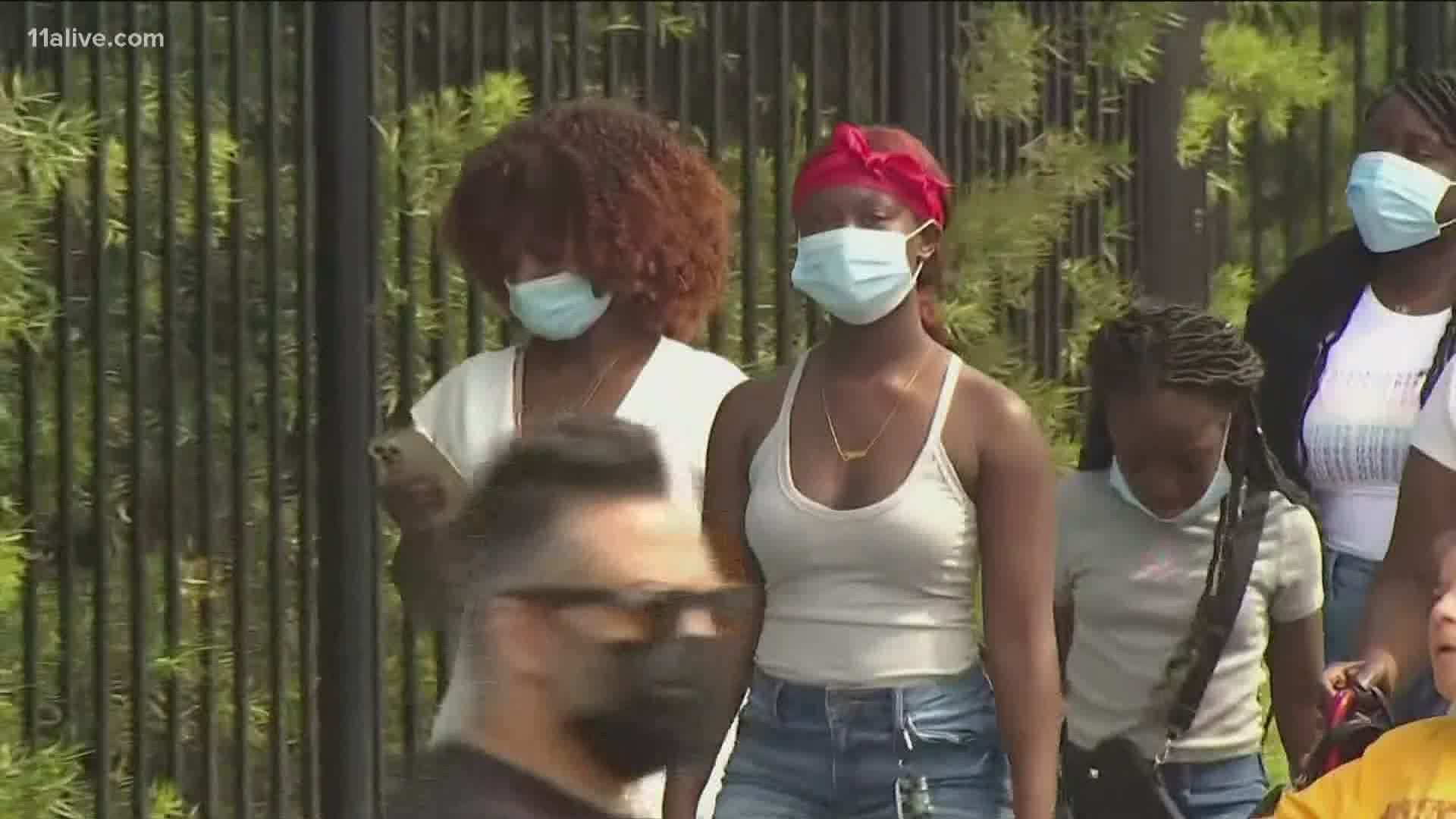 WHITFIELD COUNTY, Ga. — A northwest Georgia community is rallying around a sheriff's deputy whose son died of COVID-19.

"We loved having fun and going on adventures together. He loved his momma and his sister so very much, and he was always looking for ways to help. He loved to build things. Big things!," Gibson wrote.

An online fundraiser was set up for the family to help with medical bills, funeral costs and to "just get through the worst nightmare of any parent."

Credit: GoFundMe
A screen capture of the GoFundMe page for Wyatt.

Gibson went on to say that he lost his best friend.

"In a way I know that you're still here, but I miss you so damn much! I wish this was one adventure that you did not start... I have lost my best friend."

According to the Georgia Department of Public Health, there have only been three other deaths related to COVID-19 for children under 10. Wyatt’s death has not been recorded by the state in their latest data as of July 16.

According to Wyatt's obituary, he died at Erlanger Hospital in Chattanooga, Tennessee.