Gunnery Sergeant John Guglielmino served over 17 years with the United States Marine Corps and did multiple tours in Vietnam. His funeral is set for Oct. 23. 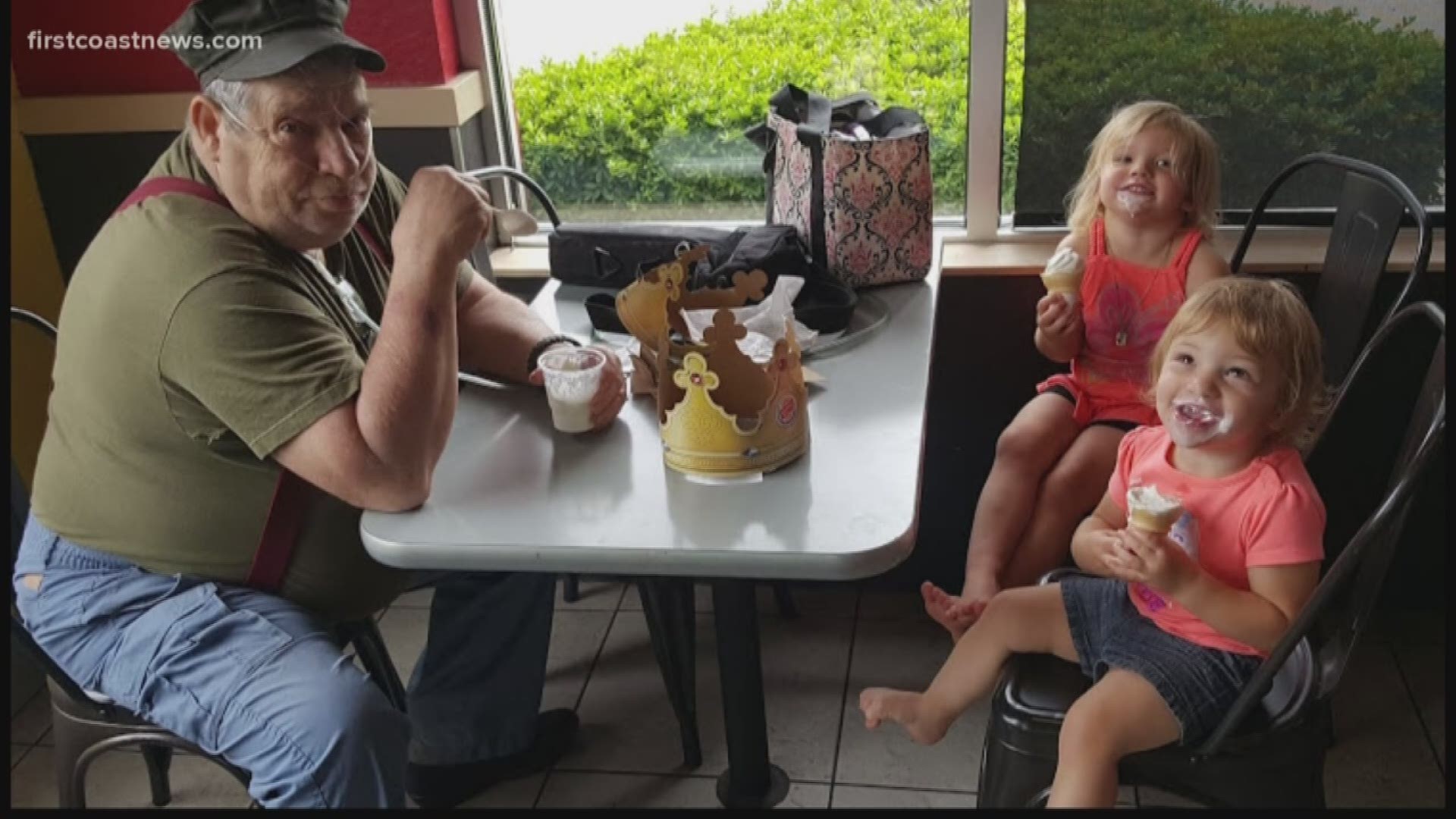 JACKSONVILLE, Fla. — A date is set for the funeral of a Jacksonville veteran who received more than 200 visitors in his final days.

The family of Gunnery Sergeant John Guglielmino says Guglielmino's funeral is set for Wednesday, Oct. 23 at Crosswords to Victory Church in Raiford, Fla. The viewing will be at 10 a.m. with services to follow at 11 a.m., according to the family.

Guglielmino died last week after suffering from a stroke. He was 69 years old.

After a social media request from his daughter, Katherine Boccanelli, he ended up with more than 200 visits from local veterans at his bedside. He was also recognized with a special medal from local Congressman John Rutherford’s office. Guglielmino served more than 17 years with the United States Marine Corps and completed multiple tours in Vietnam.