”We wish this could get put to rest. We’re tired of hearing about Bundy," said Lisa Little, Kimberly Leach's best friend. 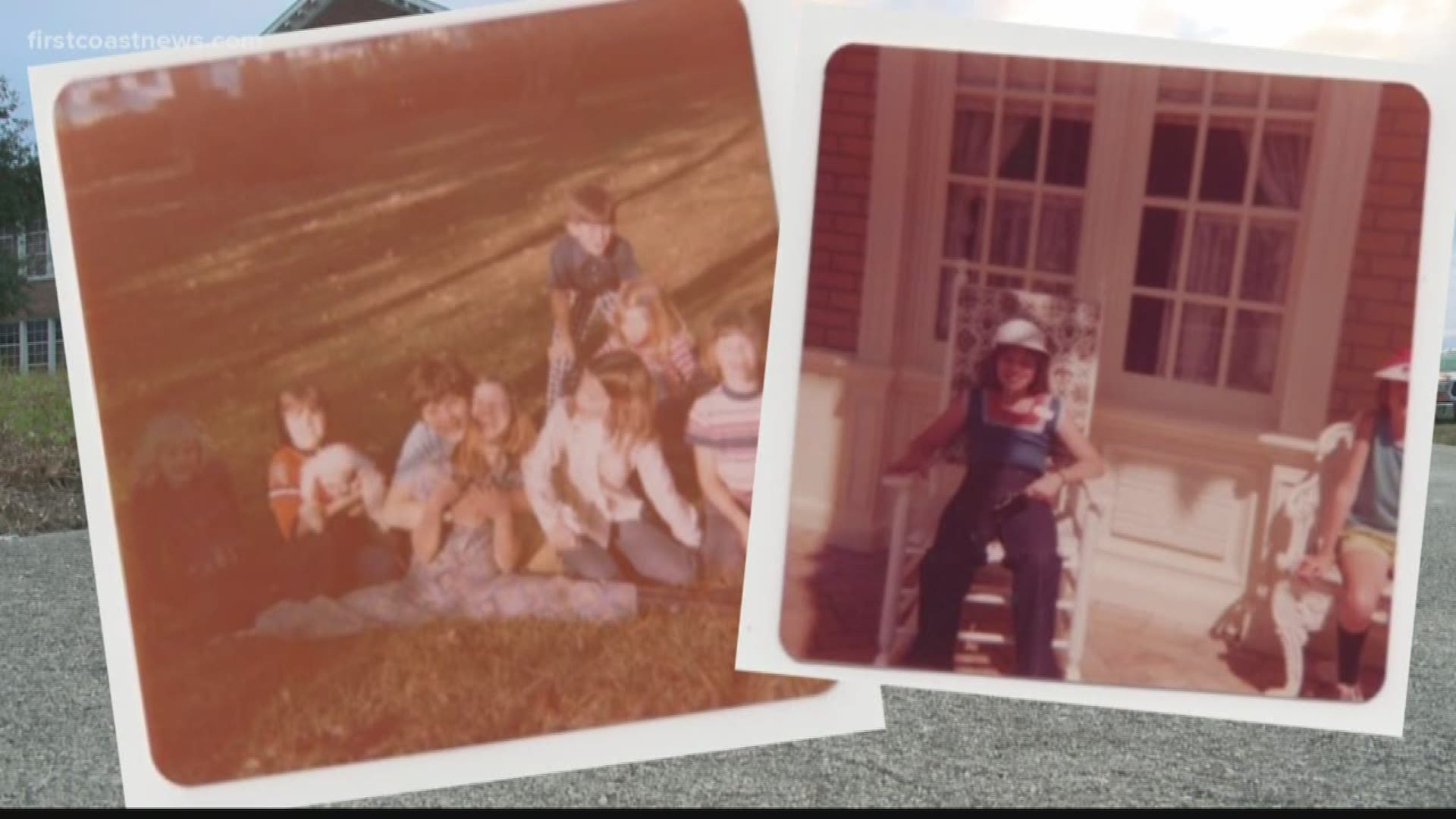 Leach was just 12 years old when she was snatched from Lake City Junior High on Feb. 9, 1978. She was found dead in April of the same year. "That was the day before my 13th birthday so it was quite traumatic,” said Little.

Ted Bundy is a notorious serial killer whose name is known all across the country, especially recently with the release of a documentary series on Netflix, and a movie starring Zac Efron.

"We’re tired of turning on the news and seeing his face, turning on Netflix there’s a documentary," said Little. "The fact that they're making this new movie outrages me, especially because they're using Zac Efron who's so cute so attractive."

Kimberly Leach was Bundy's last victim. The conviction from her murder put him in the electric chair.

Our Crystal Bailey spoke with Kimberly Leach's best friend at the time... who is outraged by the continued fame of a monster.

The Ted Bundy Tapes on Netflix chronicles a series of tapes recorded by journalists where Bundy explains his crimes while on death row. The movie "Extremely Wicked, Shockingly Evil and Vile" is currently performing in the Sundance Film Festival until Feb. 3.

Lisa Little said she is fed up with his fame. “If we’re going to talk about Bundy, I want to focus on the victims, they're the ones that need to be remembered. He has gotten all of the attention he deserves."

Instead, her friends try to keep her memory alive. “I could easily see her as a teacher or a nurse, somebody who would help you. I even named one of my daughters Kimberly."