Martin Hower, a gas station clerk who shot during an armed robbery in Arlington, has died. 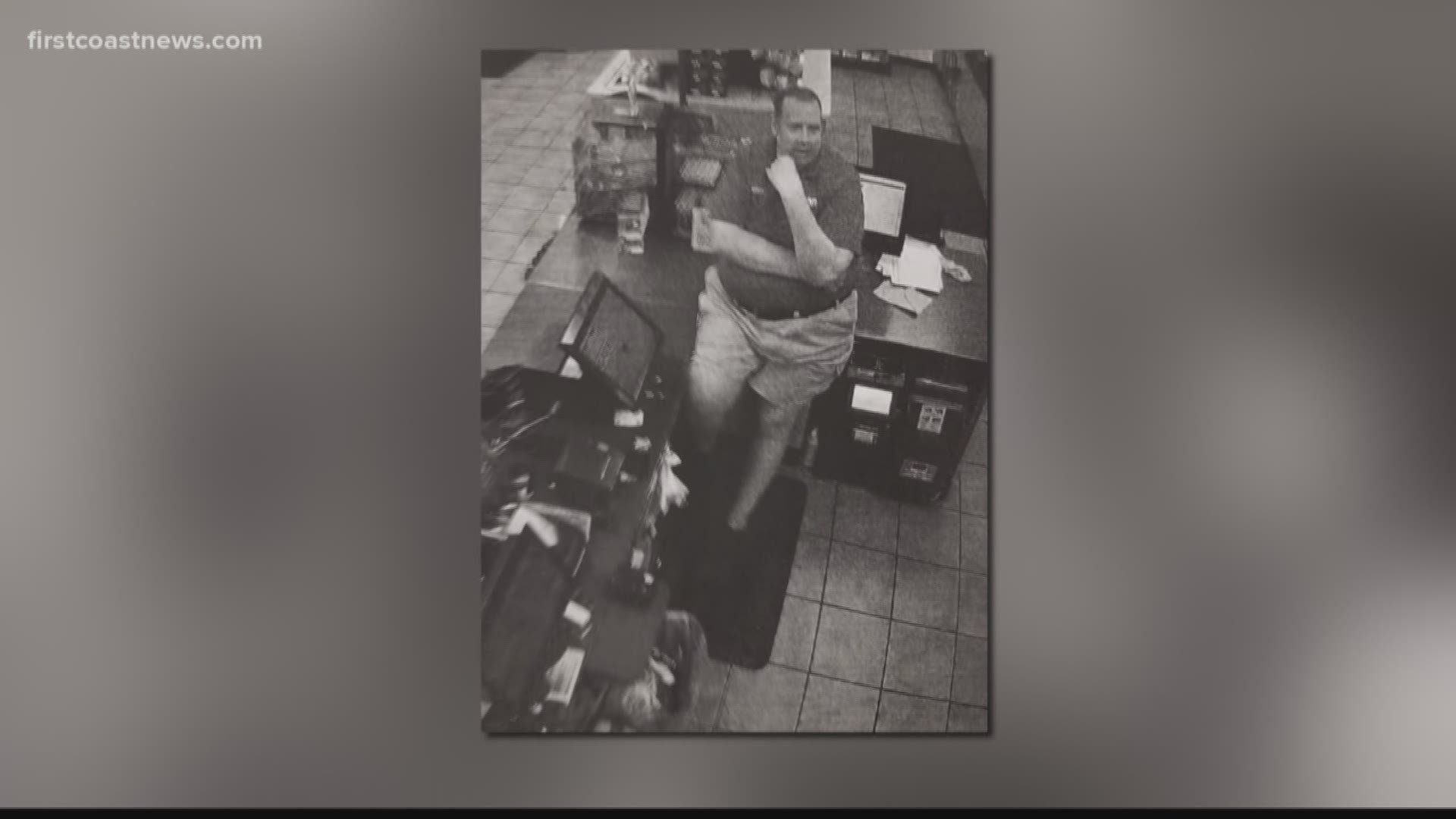 A Gate gas station employee who was shot during an armed robbery Saturday morning has died, family members confirmed to First Coast News on Monday.

The Jacksonville Sheriff's Office is now investigating the robbery as a homicide.

Martin Hower, 55, was hospitalized with life-threatening injuries after a suspect shot the clerk at the Gate gas station at 7211 Merrill Road in Arlington at around 4:20 a.m.

He later succumbed to his injuries at the hospital, family members say.

Regular customers like Andreas Mackey looked forward to visiting the gas station to talk with his friend, Martin Hower.

“I talked about my kids, my family, I talked about personal things with him, he was always a lending ear. He helped me through a lot of stuff," Mackey said.

After Hower's death, several people shared positive stories about Hower on a GoFundMe page set up for him.

“I’m glad he was well liked down there, everybody loved him, I just wish it didn’t happen this way and I wish he stayed in contact with us," Bernard said.

Bernard says most of Hower's family lives in New York. Hower's friends in Jacksonville are looking after the six cats he left behind.

Hower's friends are questioning why Hower's life was taken during a senseless crime.

“He was a great customer service person, he had a great work ethic, he would encourage the other works, he was just somebody that…why did he have to die?” Mackey said.

“Our hearts are broken with the passing of Martin Hower, a long-term member of the GATE family.  For more than 10 years, Martin has been a shining example of a dedicated and caring coworker, employee and friend. The loss is immeasurable for us and for the countless customers who have made conversations with Martin a part of their regular routines. We are mourning this tragic passing and we are in prayer for his loved ones and friends, many of whom he worked alongside every day. We continue to assist JSO in every way possible to ensure the suspect is brought to justice.”

JSO and gas station clerks describe the suspect, who fled the scene on foot, as an approximate 5'9" black male in his late teens-early 20s. He fled on foot and is armed with a handgun, police say.

Deputies are reviewing surveillance footage taken at the gas station. The case is now being investigated as a homicide, says JSO.