The US Coast Guard says a 42-year-old man was transferring from a tugboat to a barge when he fell into the St. Johns River near Blount Island. 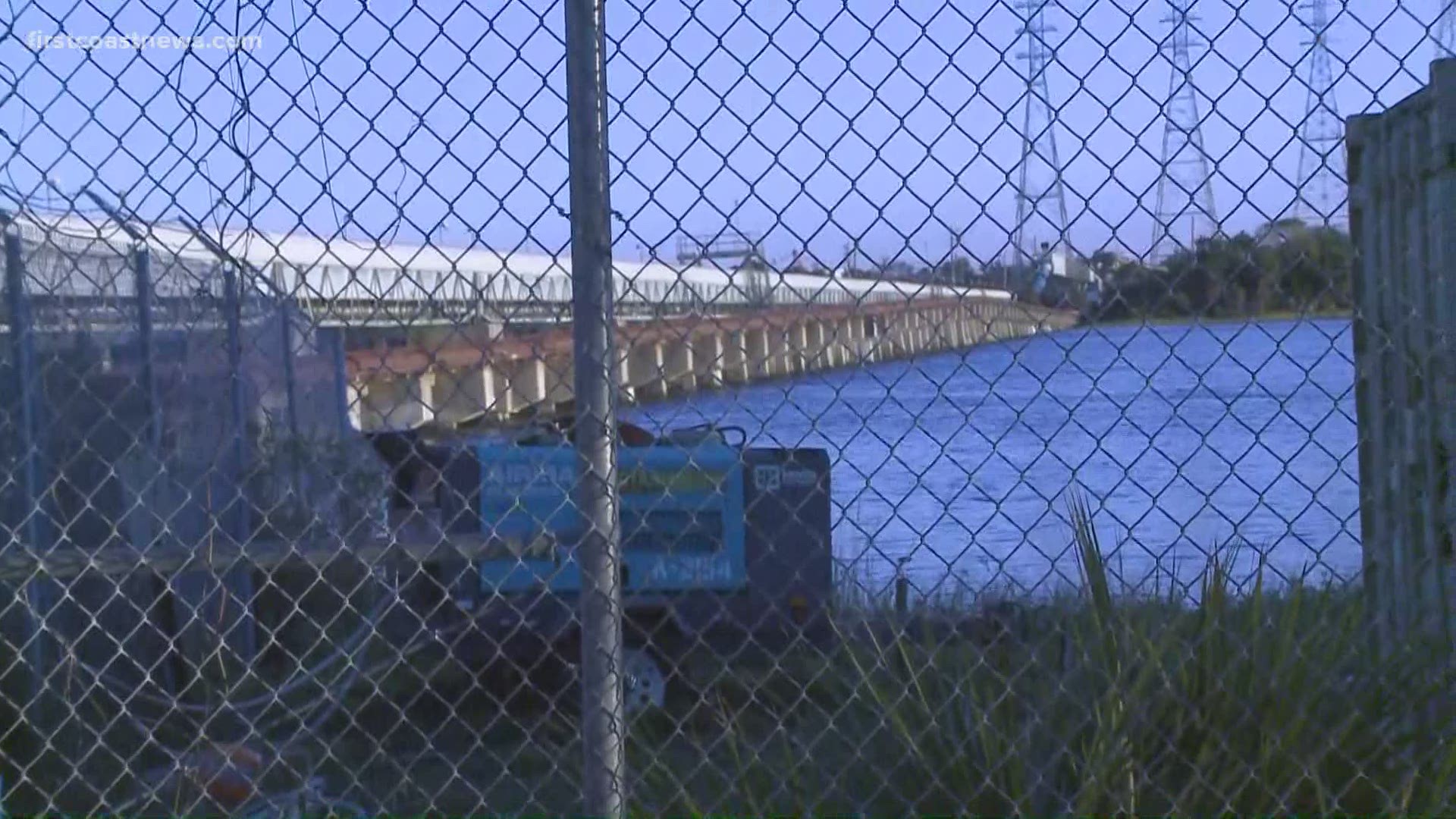 JACKSONVILLE, Fla — The US Coast Guard suspended their search for a missing marine worker who went overboard early Sunday morning.

The US Coast Guard says a 42-year-old man, identified by Local 25 as Ozzy Martinez, was transferring from a tugboat to a barge when he fell into the St. Johns River near Blount Island. People who live near the island say they could hear first responders rushing to the scene early Sunday morning.

“From what we know so far, Brother Ozzy is assumed to have gone overboard while transferring fromm the Tug Pops (Gore Marine), his assigned vessel, to the Dredge NY,” the union said on Facebook. “We are hoping that our Brother Ozzy will be found safe.”

A friend of Martinez told First Coast News the man worked in the dredging business for many years.

He says the 42-year-old is an experienced captain who gained the respect of everyone he came into contact with.

The line of work runs in the family, according to the Facebook post which says Ozzy’s son is a dredge worker.

"The loss of a fellow professional mariner is especially difficult and our sincerest condolences go out to his family, friends and co-workers," said Capt. Mark Vlaun, commanding officer of Coast Guard Sector Jacksonville. "We ask that all mariners keep a sharp lookout while transiting the waterways near Blount Island and to call our command center at 904-714-7555 with any reports of new information. Thank you to the Jacksonville Sheriff's Office (JSO), Jacksonville Fire and Rescue Department (JFRD) and Florida Fish and Wildlife Conservation Commission (FWC) for their rapid response and partnership throughout this challenging search."

The US Coast Guard used a MH-65 Dolphin helicopter and a 29-foot Response Boat-Small for the search operation.