Lawsuit filed against City of Jacksonville regarding mandatory mask mandate 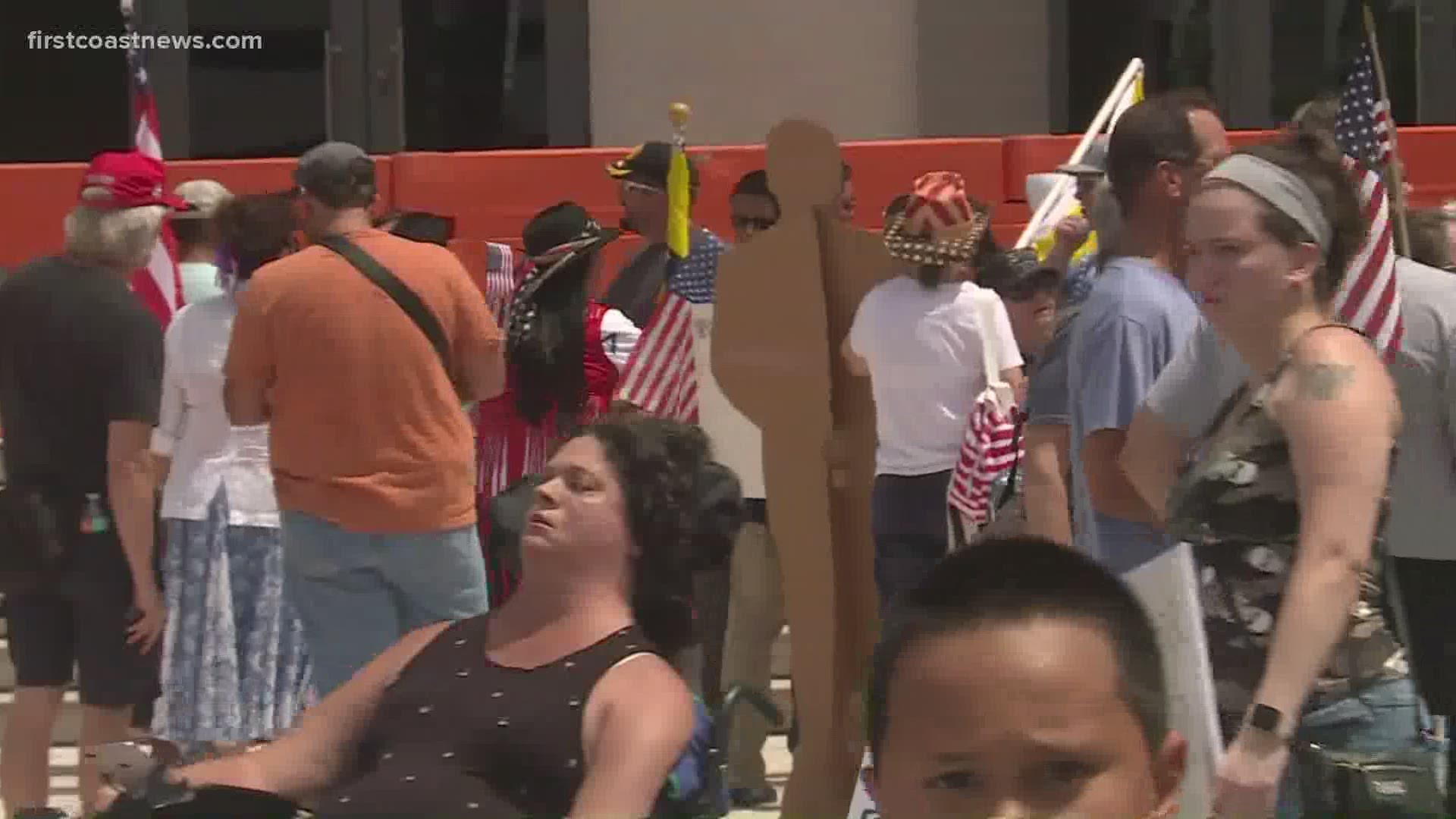 Florida House Rep. Anothony Sabatini announced Monday that a lawsuit was filed on behalf of his client against the City of Jacksonville regarding the "unconstitutional mandate" of wearing a mask in public.

The announcement took place at a rally in front of the Duval County Courthouse at Jacksonville 'Freedom Rally.'

A week ago, Mayor Lenny Curry enacted a mandatory mask requirement for public and indoor locations in Duval County.

The lawsuit is being filed on behalf of Jason French, a local business owner who says he has been negatively impacted by the mandate. Sabatini is representing him throughout the process and says his client is filing the suit to "end the gross abuse of government power by Mayor Lenny Curry and his office."

Sabatini says it should be up to individuals to make the decision if they want to wear a mask and that they shouldn't be burdened by the threat of fines or jail time.

Sabatini is also calling on Florida Governor Ron DeSantis to decriminalize those found in violation of mask mandates throughout the state.

Sabatini has been a vocal advocate against mask mandates statewide, recently tweeting that if someone were to be arrested or fined for not wearing a mask that he would represent them for free.

RELATED: Does wearing a mask pose any health risks?

Back in May, Sabatini filed a lawsuit on behalf of David Leavitt, a Central Florida businessman over one county's face masks requirement.

"This is not a political ploy said," Sabatini. "What they've done is feel-good nonsense, bad policy and illegal."

RELATED: As Florida reopens, lawsuit filed over required use of face masks by business owners 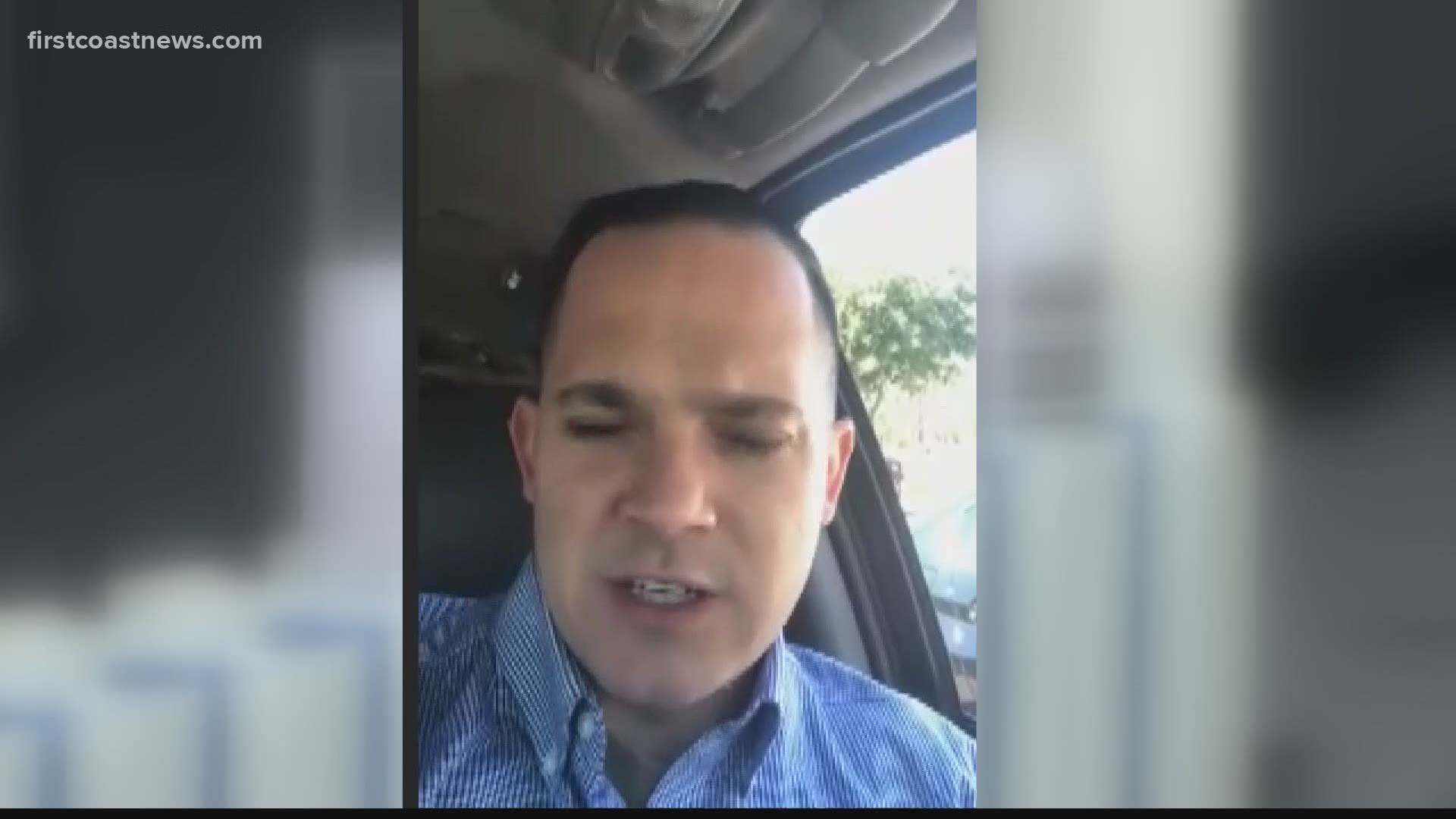 Is it a violation of your constitutional rights for the government to order you to wear masks indoors during the COVID-19 pandemic?

Harris said the answer is clear-cut when questioned whether a requirement to wear masks is a violation of anyone's constitutional rights.

RELATED: Verify: Requiring masks does not violate your constitutional rights

"No," answered Harris.  "It's just not.  The Supreme Court of the United States, 115 years ago in a case called Jacobson vs. Massachusetts, very clearly stated that the government has something called 'police power' which allows it to protect the health and welfare of its people."

So how will the lawsuit against Jacksonville and other city leaders play out? Only time will tell. You can weigh in using #GMJ on social media.