Family members and loved ones gathered Tuesday to remember those lost in the El Faro cargo ship incident. 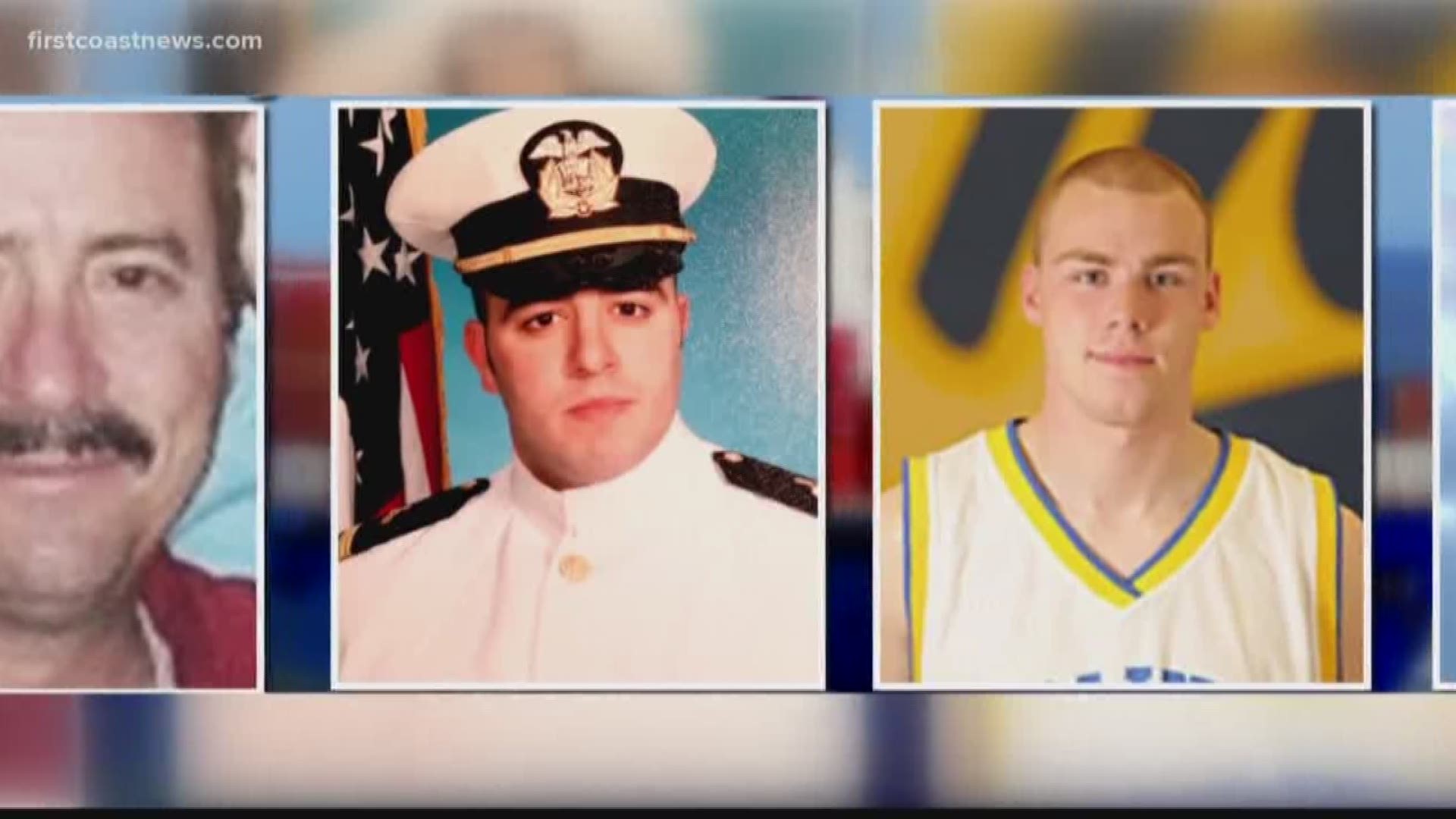 In the middle of the park is a structure shaped like a lighthouse. El Faro means lighthouse and the inscription on the structure reads "in our hearts forever."

Also inscribed in the bronze metal are the 33 names of those who died on the ill-fated cargo ship on October 1, 2015.

Four years later the tragedy has forged a bond between family members.

Each year, families of the deceased gather at El Faro Memorial Park for a private service to remember their loved ones and encourage each other.

"Will there ever be closure for me? No," Hamm said.

Men's Health recently published an article titled "The crew that tried to save SS El Faro," Frank Hamm, her husband, was named.

"I think for me if I would have had Frank's remains that would be closure for me," she said.

Since the tragedy, Hamm turned her pain into purpose, creating Hamm Alert. It is a Maritime Safety Act calling for tougher regulations.

"President Trump signed off on the bill, so it is official now," she said.

Hamm also created the Hamm Alert Foundation a non-profit to advocate and educate.

"I have been busy going places, doing things I never thought I would do," she said.

On Oct. 11, a year since President Trump signed the bill into law, she plans to host a dinner benefit and silent auction. It will be at New Bethlehem Missionary Baptist Church at 1824 Prospect Street.

"We are just trying to educate people about the Hamm Alert and what it means for safety in the maritime industry," she said.

When it gets rough, Hamm said there are days when it is up and down like a roller coaster. She finds encouragement from friends like Nikasha Wise.

"When I look at her I see strength and other women see strength through her from what she has done," said Wise.

Hamm told On Your Side she is now working on a book and becoming a maritime instructor. She said her last goal is to one day become a ship inspector.

"I have never gotten involved with Frank's career until now," she said.

Hamm said with each passing year she is getting more involved in the Maritime industry. Her goal is to make sure the lives lost were not lost in vain.