The Florida Highway Patrol says four-year-old Jack Hesling died in the hospital on Sunday night, a day after his parents were killed in the same head-on collision. 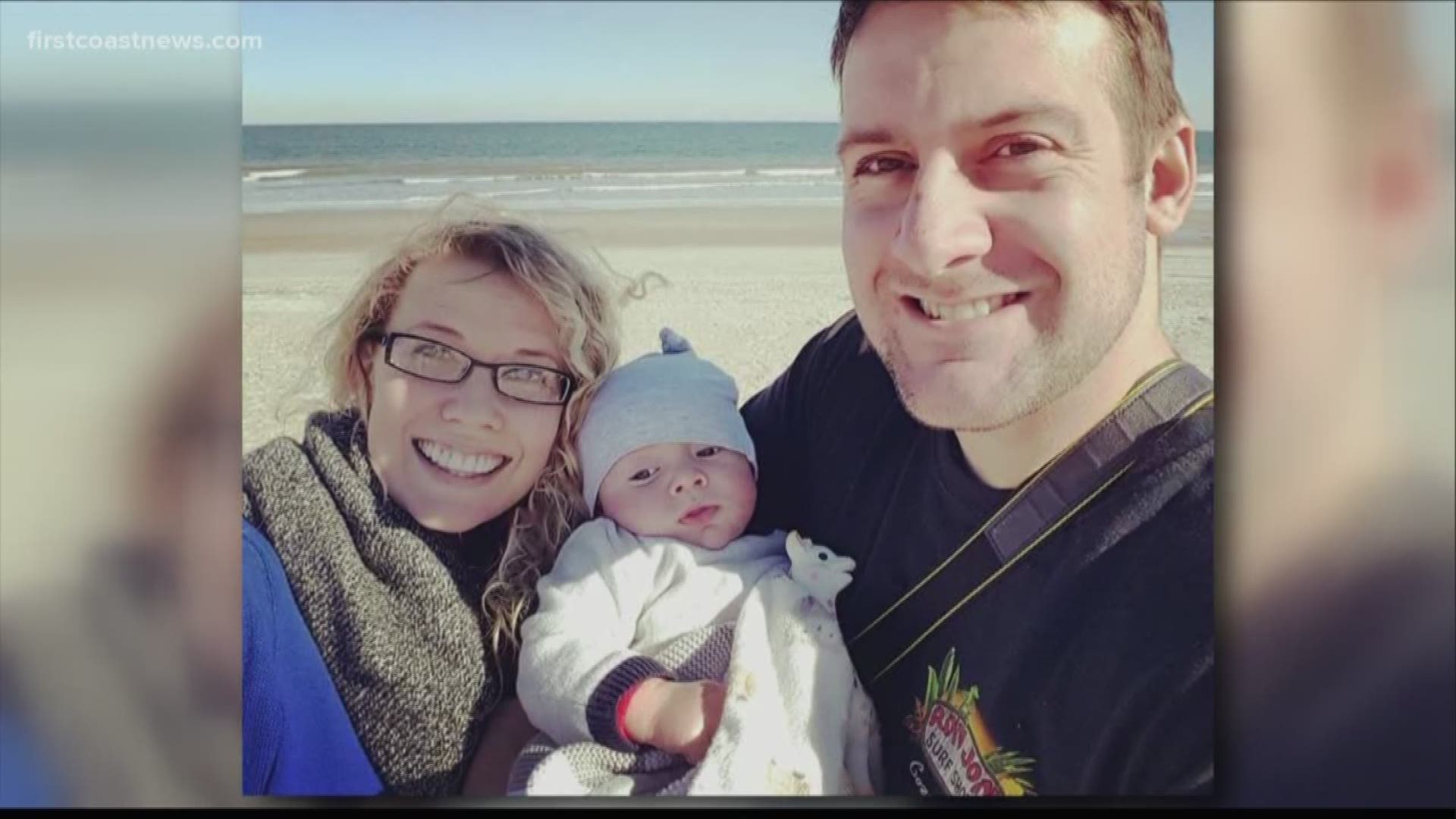 A 6-month-old girl is the only survivor of a horrific crash that killed her mother, father and brother.

Troopers say a car was traveling the wrong way on State Road 24 when it hit the Hesling family's vehicle head-on in Alachua County. It happened Saturday night around 11:30 p.m.

The Florida Highway Patrol says the Heslings were traveling northeast on SR-24 at the time of the crash.

People in a St. Marys neighborhood say they are devastated to hear about what happened to the Hesling family, who were their neighbors. They say it's tragic that a girl will now grow up without her parents and her brother.

Neighbors say parents Chris Hesling and Brittany Hesling could often be seen playing with their son Jack Hesling in the front yard.

The couple moved to the area a few years ago and started a family with their son Jack Hesling and daughter Maggie Hesling.

Chris Hesling worked at Naval Station Mayport as a marketing director for the Morale, Welfare and Recreation Department.

RELATED: 'It's a big loss.. for everybody': Neighbors in St. Marys remember young couple tragically killed in head-on collision near Gainesville

Base officials gave First Coast News a statement saying: “We are devastated with this news, and our thoughts and our prayers are with the families that are struggling to cope with this terrible loss.”

Neighbor Robert Anderson says he grew to be friends with Chris Hesling. He says he admired the young man’s dedication to his family.

"Very family-oriented, his wife was always out there with him," Anderson said. "Just a really good person. He liked his family, he liked his job, MWR on the base. I just couldn't think of a more perfect family."

Investigators are not sure how the driver of the other car ended up in the opposite lanes of SR-24 and hit the Heslings' car head-on.

FHP says it may take some time to identify the driver of the other vehicle, who was also killed in the crash.

Click here to donate to the family's Go Fund Me.