Dr. John DeGarmo, a foster parent himself, is also an international expert on the foster care system. 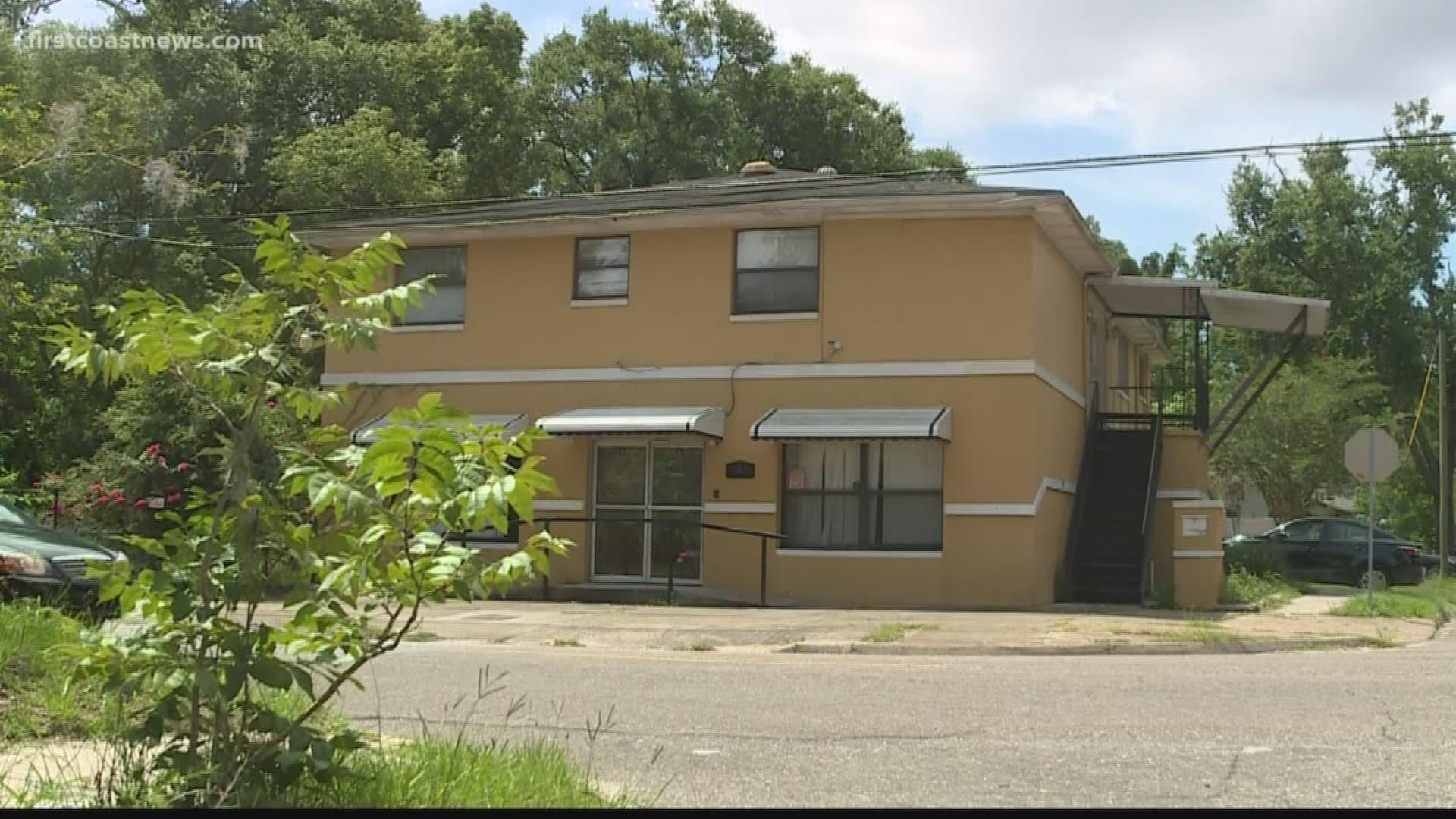 JACKSONVILLE, FL -- Dr. John DeGarmo, a foster parent himself, is also an international expert on the foster care system.

He described the current system as "struggling."

"Foster care is in crisis, due to issues such as these, as well as to the opioid epidemic that is strangling families, migration, the lack of foster parents, and of course human trafficking," he said.

A recent report about a 15-year-old who took to Facebook to complain about the system caught his attention.

"This is a very disturbing story, yet sadly one that is not so uncommon," he said.

The teenager, who we are not identifying, complained about Foster Care and Panama Youth Services, the group home where he once resided.

"Foster care, they don't care so I just want to get this out there," he said.

He's 15 years old and he is pouring out his heart in the viral Facebook video.

"My group home Panama Youth Services had kicked me out and told me I could not come back until 12 in the morning," he said.

The teenager broke curfew and while he was out, he was kidnapped and raped. The Jacksonville Sheriff Office now has a suspect in jail.

"Youth in foster care go on social media for only one thing," said DeGarmo," to be accepted, to find love, to find some kind of support."

DeGarmo is also founder and director of the Foster Care Institute. He said there has been an uptick of foster care children using social media as their voice.

"Mainly it is a cry for help," he said, " but it also makes them vulnerable to human traffickers."

Willie Green is CEO of Panama Youth Services. He said PYS has housed a number of boys since 2009.

He said most of the boys in his group home have had problems with law enforcement.

"The majority of these kids do okay and that's not what is talked about," said Green, "it is the one that gets in trouble that garners the most attention."

He said under the watchful eyes of security cameras and counselors the goal of PYS is to transform his residents into productive teenagers.

"I want to do it for the rest of my life, but it can be overwhelming at times," he said.

DeGarmo said in Florida alone there are currently 2,500 children in the foster care system.

"There are children right now in need of help," said DeGarmo, "Not everybody can be a foster parent, but everybody can help these children in some way and if we do not do this then these numbers will continue. "