Robert Lawrence was the school's mascot, The General, during his senior year in 1980. 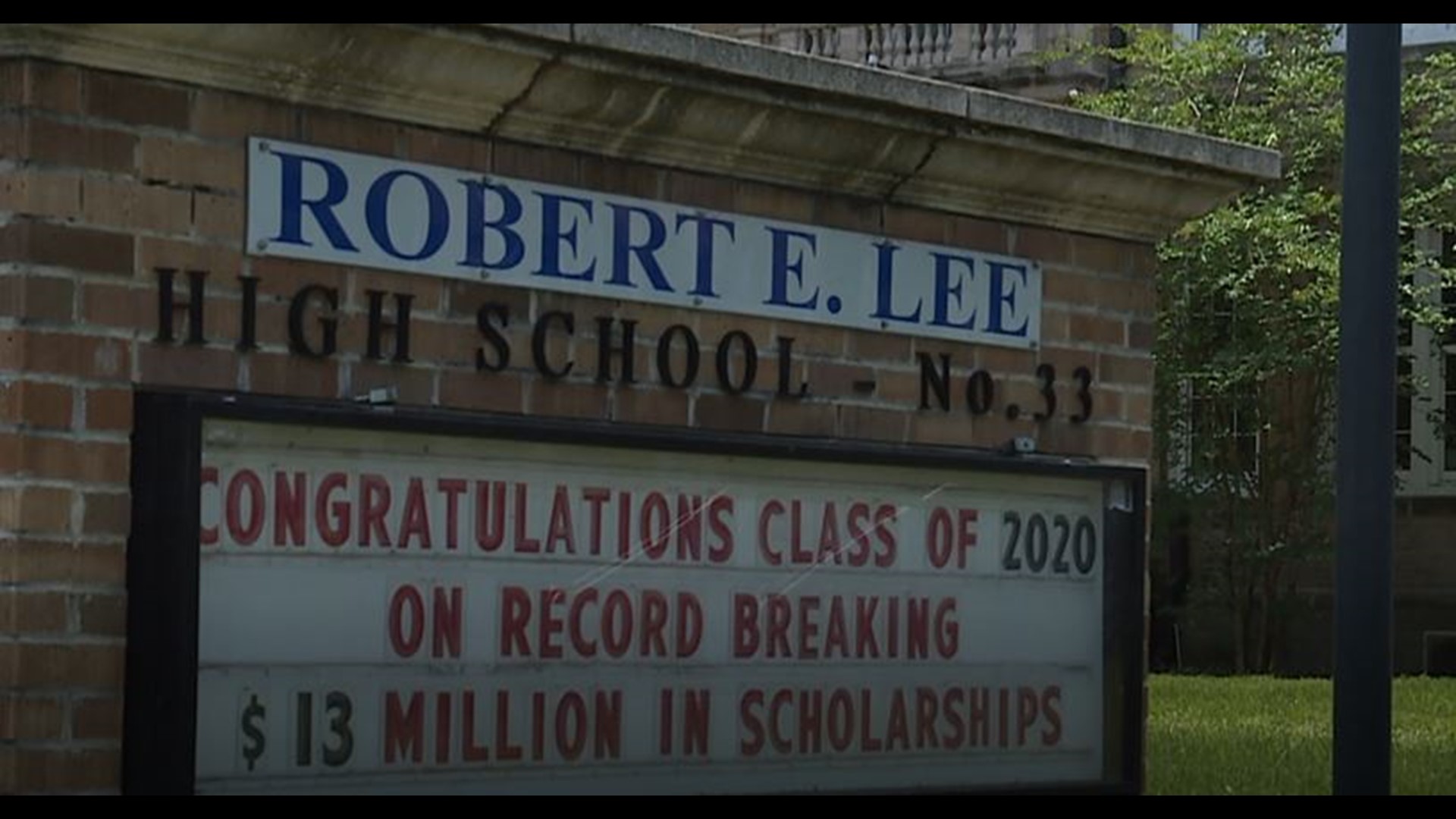 Robert Lawrence is an alum of Robert E Lee High School, class of 1980.

“When we think back, people say, ‘Where did you go to high school?’ And we say, ‘Robert E Lee High School,’” Lawrence said.

He is speaking out now, as Duval County Public Schools consider the way forward in a process for renaming Lee and other schools named for Confederate officers and soldiers.

During his senior year, Lawrence was the school’s mascot, The General, often appearing at football games and other events.  Even after graduation, he said, he always felt a sense of accomplishment from where he went to school.

“We have a rich history of graduates from there who have gone on to do a lot of good things in the community and more,” he told First Coast News.

Which might explain why Lawrence doesn’t want to see the school’s name changed.

“Nothing illustrates more, in my opinion, how far we’ve come as a society when it comes to the race issue. When you can have a school named after a Confederate general who fought for slavery that is now educating descendants of these slaves,” he said.

Lawrence said he and other alumni plan to urge the school board to keep the name as is.  The process to consider any name change will likely start in the fall, according to the superintendent.

“There will definitely be a movement to prevent that from happening and it could be a very strong movement,” Lawrence said.