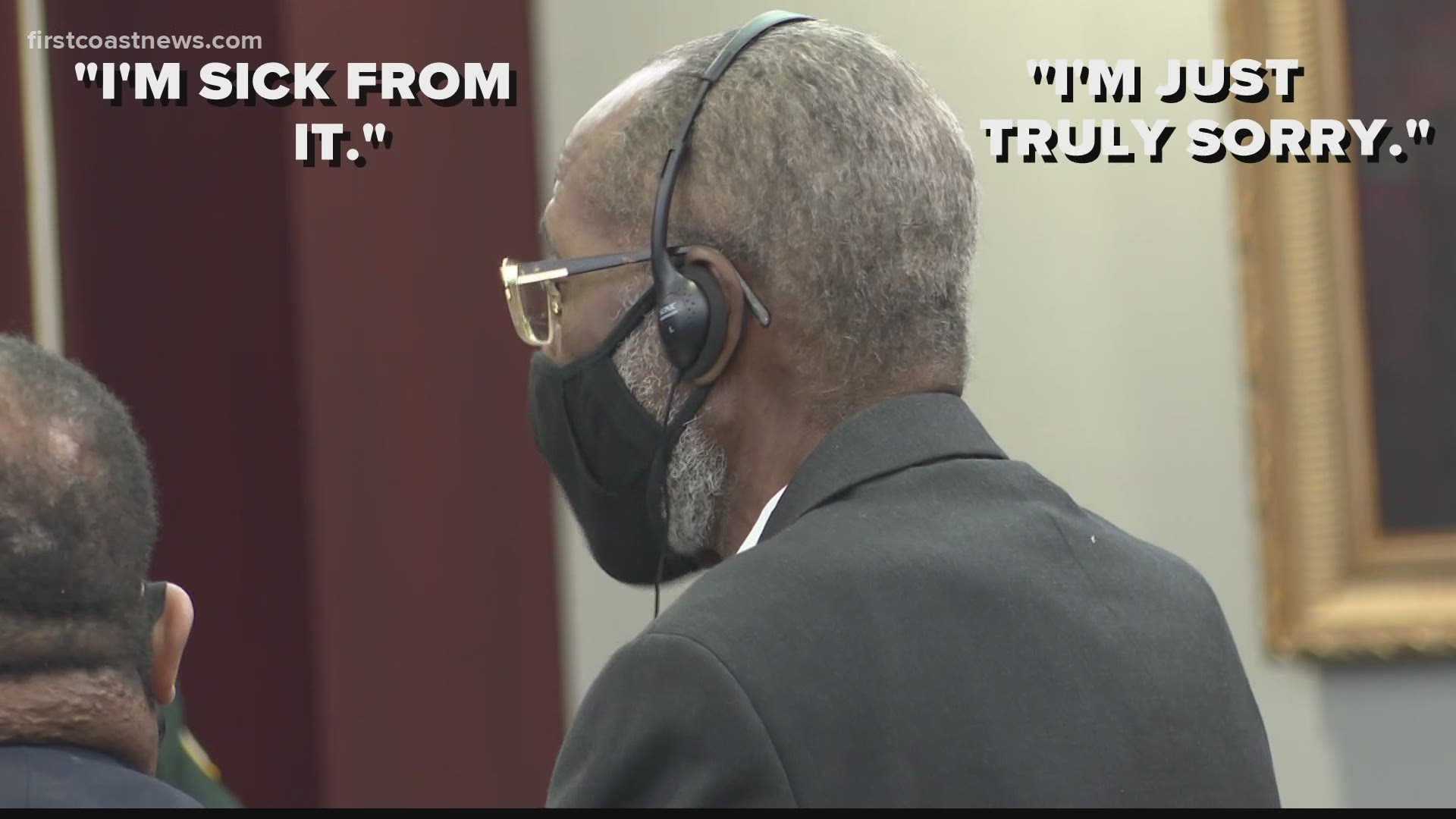 William Randall, 76, spent 30 years as the pastor at St. Simon Baptist Church. In 2018, he was arrested and charged with four felonies related to the sexual abuse of child between 12 and 18. The charges related to more than one alleged victim.

Randall initially pleaded not guilty and maintained his innocence for more than two years. Then, last month, Randall pleaded guilty to only one count of felony sexual battery in exchange for prosecutors dropping the other three charges against him. However, prosecutors did not offer him a negotiated sentence.

"The defendant very quickly turned his house of worship, his house of prayers, into a house of horrors," said Assistant State Attorney Randi Daugustinis.

"I do believe there is a level of remorse," said defense attorney Markus Sermons. "This is the beginning stages to heal."

Before the judge sentenced Randall, his victim testified at the hearing. She was 12 when the abuse began, and it continued until she was 18. Now 26, she told the court Randall "stole my innocence."

The victim's family urged for Randall to receive a life sentence. The victim's mother called Randall a "devil in disguise."

Randall will be 96 years old if he completes his full sentence. As a part of his plea agreement, he must also register as a sexual predator.