The recent indictment has some calling for a review of other cases handled by Jackie Johnson. 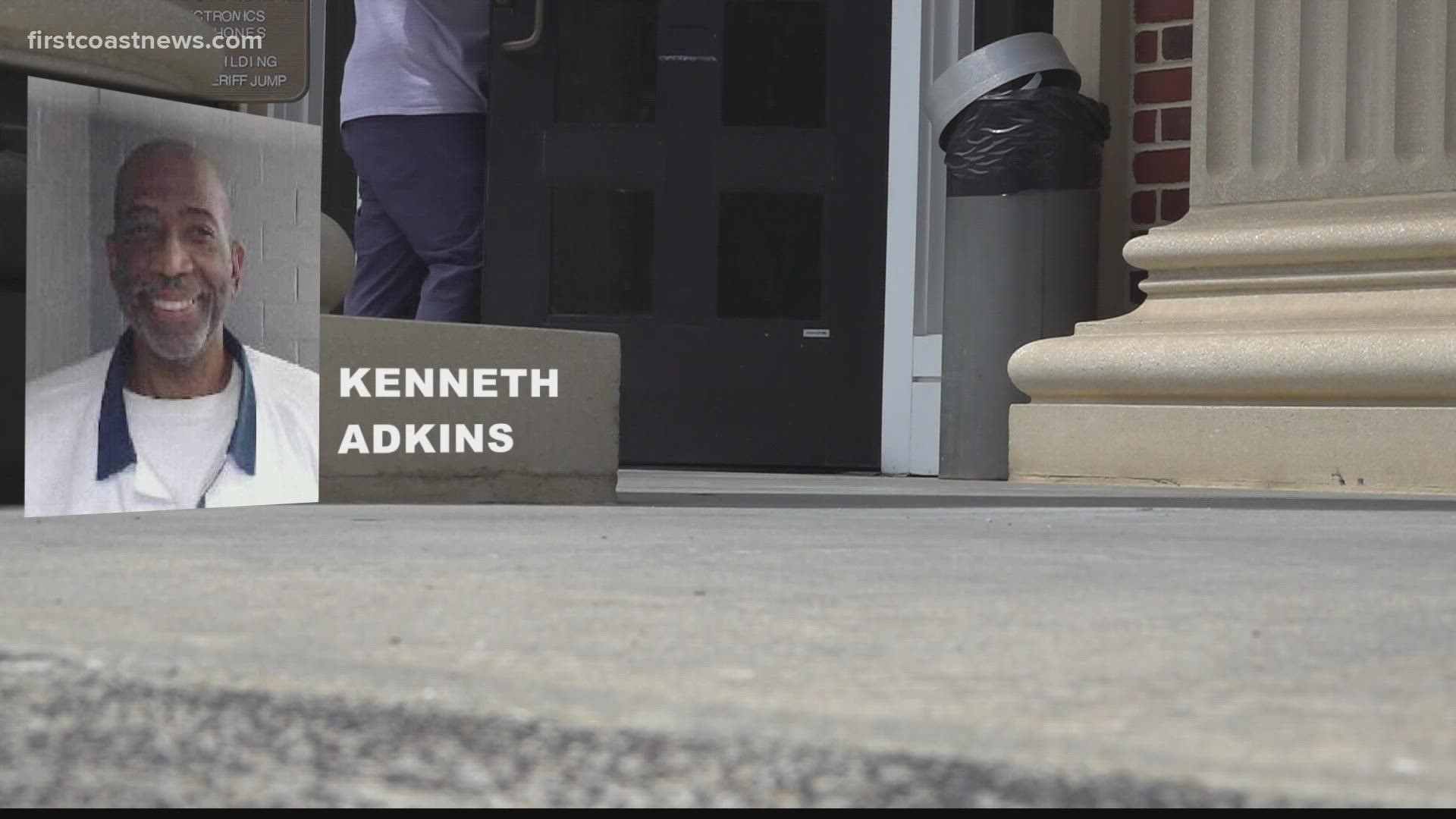 BRUNSWICK, Ga. — The criminal indictment of a former district attorney is prompting new scrutiny of some of her old cases.

A grand jury found that former prosecutor, Jackie Johnson obstructed the investigation into the shooting death of Ahmaud Arbery in 2020. Now, the charges have people calling for the state's attorney general to revisit cases.

To the Arbery family, Johnson is a "liar." And one local organization is holding on to the innocence of a convicted pastor. It claims Johnson's office showcased consistent misconduct. With former DA Johnson accused of violating her oath of office in Arbery's case, the Reverend Fer-Rell Malone questions the other cases Johnson was a part of.

"Their errors caused us a lifetime of pain," one of Arbery's relatives said during a press conference. "We got to deal with this for the rest of our lives."

"There are some brothers and sisters in jail right now who should be free," Malone said.

At last check, Johnson who is out on bond has not entered a plea. Malone wants the Georgia Attorney General to review every case, starting with former pastor Kenneth Adkins.

Adkins was convicted in 2017 of eight child molestation charges. The reverend contended Adkins was wrongfully convicted. His argument was the teens in question were older than 16, Georgia's age of consent.

"The timeline that Jackie Johnson's office put together was a lie," Malone bluntly said.

Arbery's relatives also believe there is room for an additional investigation into the handling of his case. One of his aunts expressed how angry they were.

"We are upset," she said. "Because they letting these people out that killed our family member."

Malone and Kenneth Adkins Project Freedom are asking for the current DA to make a new trial for the pastor and drop his previous charges.