An Alabama nurse is charged with poisoning her husband, who has family in St. Johns County. 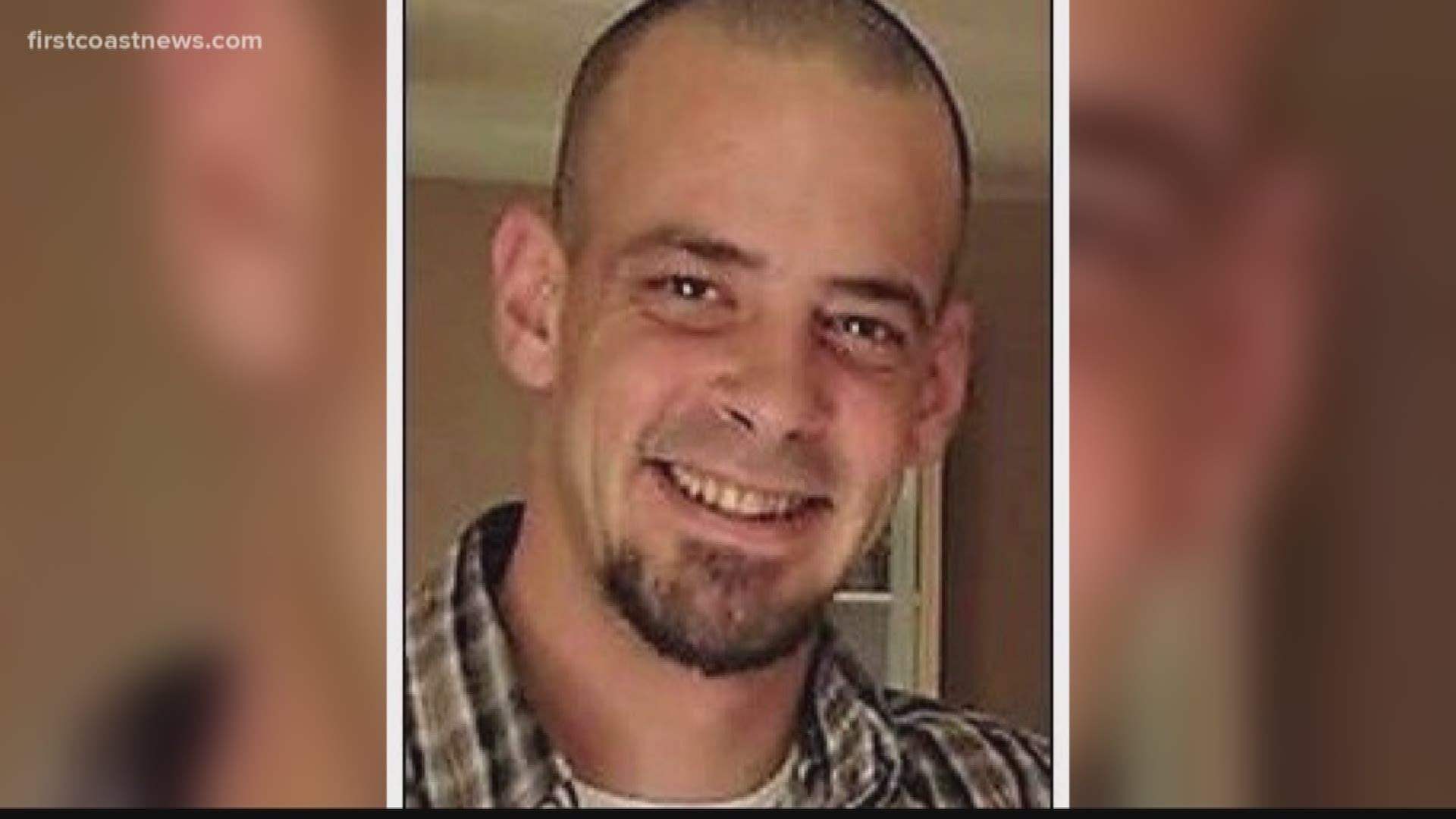 ST. JOHNS COUNTY, Fla. — A nurse whose job was to care for the sick is now on trial, accused of the ultimate violation of the medical oath -- murder.

Prosecutors said Nikki Capello used her skills as a tool to kill her own husband, James Capello, by poisoning him with insulin she stole from the Alabama hospital where she worked.

James Capello’s family, who lives in St. Johns County, wants to know why.

“He would go out of his way to make somebody else's day a good one,” his sister, Jamie Weast, said. She also described him as a loving father to a beautiful 5-year-old girl and someone who never met a stranger.

In September 2018, James Capello's wife, Nikki Cappello, reported him missing. A day later, he was found dead inside their Huntsville, Ala. home. One year after that, Nikki Cappello was charged with poisoning him.

"I do know that my brother had some concerns," Weast said. "He was concerned about her taking pills and possibly taking too much of what she was prescribed."

Weast said her brother was so concerned he launched an investigation into his wife. James Capello was a well-known private investigator.

Prosecutors also said Nikki Capello consulted a friend on how to get rid of the body. Investigators found an empty make-shift grave in the couple’s backyard they said was intended for James Capello.

"You would never in a million years think that you would go through this," Weast said. "You read about it, you watch stories about it, but to have it personally happen in your own family."

Weast is now seeking justice for her brother. She’s created a Facebook page as a memorial so friends can say goodbye.

“I can’t stop trying for him because I know if he was here he would be doing the same for me," Weast said.

Weast is raising her brother’s daughter, trying to keep his memory alive as she struggles with the loss.

Nikki Capello's trial is expected to start in January. Until then, she is out on bond. If convicted, she faces up to life in prison.