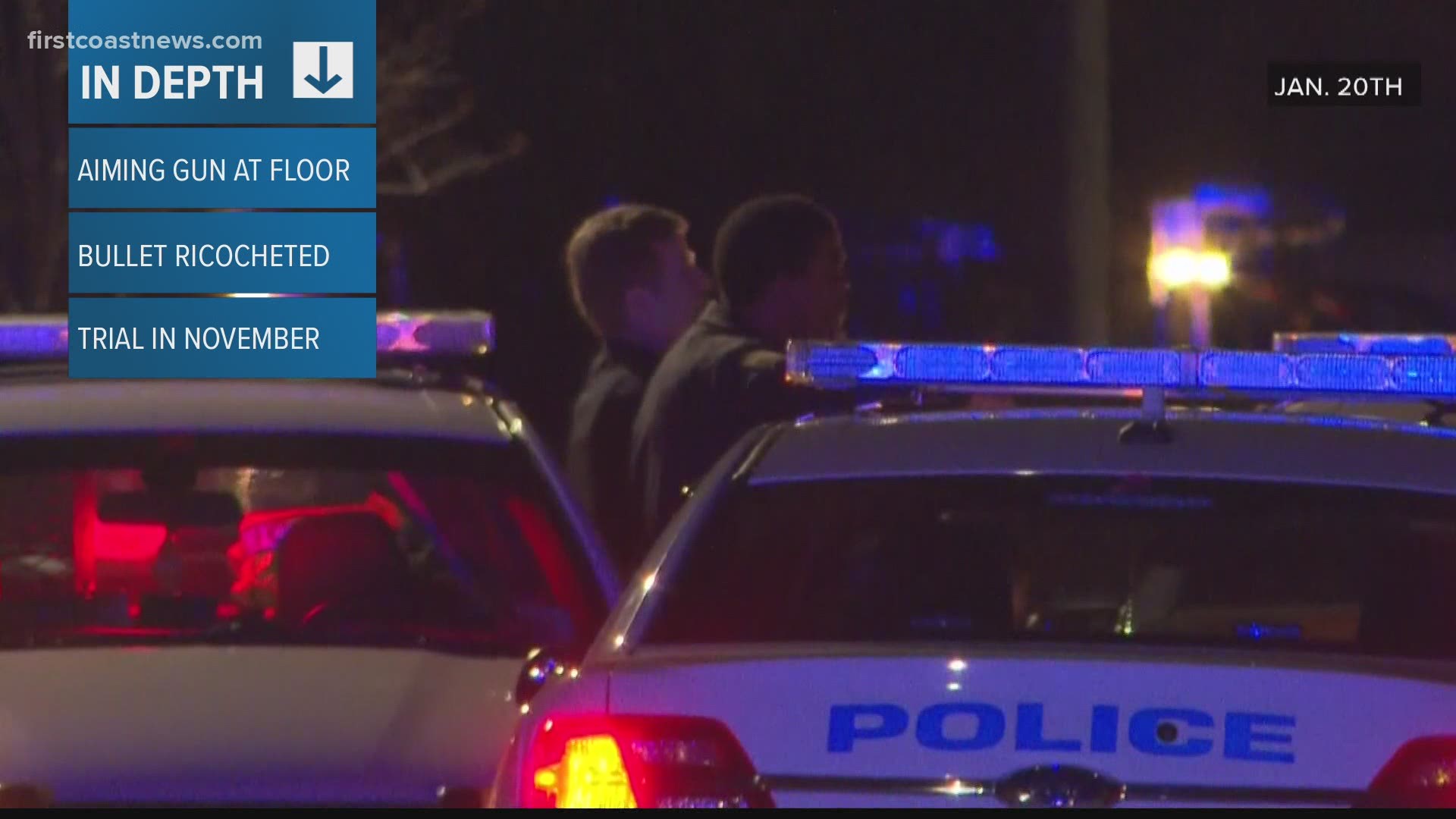 JACKSONVILLE, Fla. — Editor's Note: The video attached above is from a previous story dated Jan. 25, 2021.

A review by a forensic expert says the deadly shooting of a 14-year-old Jacksonville girl by her mother was accidental.

On the day of the shooting, the teen was playing with the 9mm handgun, which was on top of furniture in Amanda Guthrie's bedroom, according to the Jacksonville Sheriff's Office. Guthrie asked for the gun back, but when the girl handed the gun to her mother, it discharged. The bullet entered Ayva's head, and she later died at the hospital, police said.

By examining both the bullet and the bedroom where the shooting happened, Cox says the bullet deflected off the floor before striking the teen. The report concludes:

"The upward angle of the bullet trajectory, the hard, textured-surface damage to the bullet, and the absence of evidence of close-range firing combine to indicate that the firearm was not directly aimed at [redacted] but was, rather, pointed at the ceramic tile on concrete floor, resulting in a bullet deflection prior to wounding [redacted]."

Guthrie remains in the Duval County Jail. Her trial is scheduled for November.