Florida's labor force has decreased since the pandemic

The unemployment rate is dropping, but some jobs are struggling to be filled. Statistics show hundreds of thousands of people left the labor force entirely. 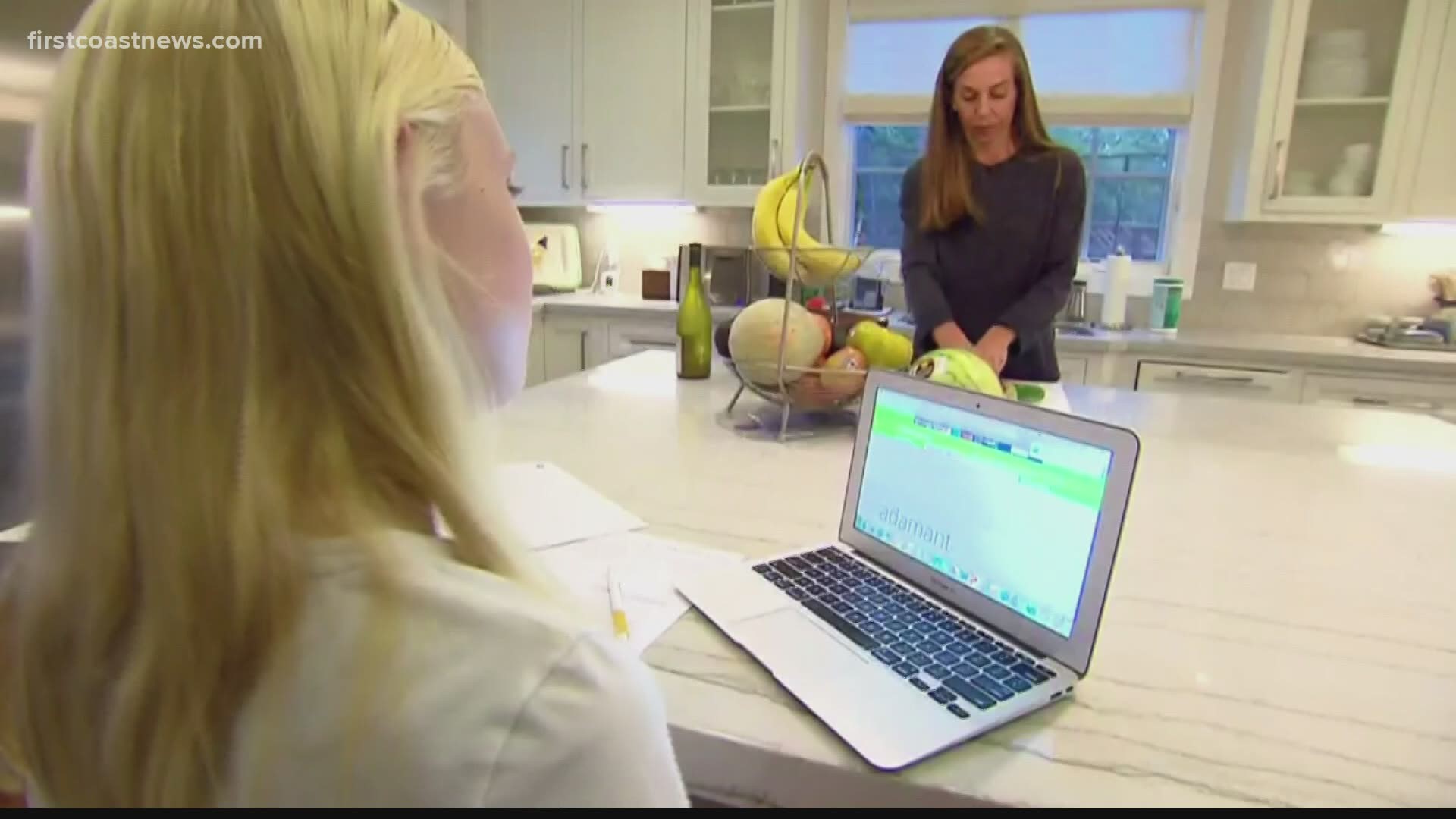 JACKSONVILLE, Fla. — Florida’s unemployment rate is dropping, but there are still some job openings that cannot be filled.

That current rate falls below the national average of 6%.

There are some different reasons the unemployment rate is dropping, but some jobs are struggling to be filled. According to the US Bureau of Labor Statistics, hundreds of thousands of people left the labor force entirely since the pandemic.

“They dropped out of the workforce either voluntarily or involuntarily,” said Don Wiggins, CEO of Heritage Capital Group.

The labor force is comprised of people employed and unemployed.

“Four percent is a lot of people,” Wiggins said. “It has a major impact on the economy.”

A multitude of reasons like health concerns, staying home with children or simply enjoying retirement are keeping people from going back to work.

Wiggins said this may send a wave of changes through Florida’s economy.

“Four percent is a lot and what it means is upward pressure on wages,” Wiggins said. “Now construction, labor, logistics, all of those industries have a tremendous shortage of workers.”

Wiggins says the labor force may expand once again, or in some cases, machines may fill some of these jobs if it’s possible. There is no telling what the new normal will be.

“We will get back to normal and we’ll see what the permanent shifts are,” Wiggins said. “But there’s no question there are going to be permanent changes coming.”