Florida woman wants out of the unemployment maze, but can't get DEO to void her claim

DEO agents over the phone told her they don't have the authority to void claims, the woman said. 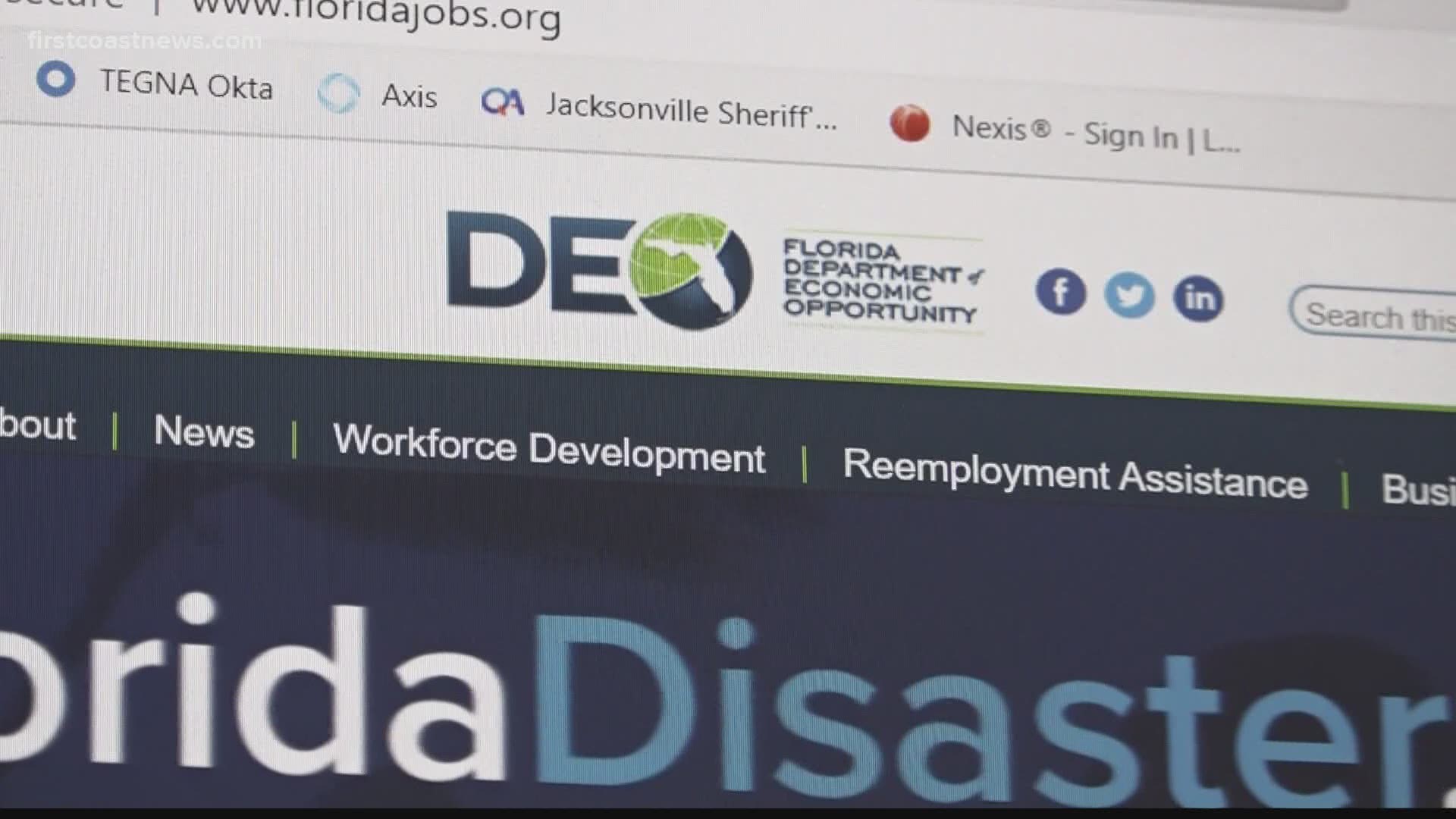 A woman is stuck in Florida’s unemployment maze, and she wants out completely, but the only problem is, she can’t find a way for the department of economic opportunity to cancel her claim.

Pamela Micks is new to Florida. She moved to the Sunshine State in November with a good job lined up. When she was laid off in April, she figured she’d file for Florida unemployment benefits. Unfortunately that was a mistake she now can’t get out of.

“I need someone to step in and say, ‘just void her claim,’” Micks said.

Micks filed for Florida unemployment benefits, because she has been working in Florida, not noticing that unemployment benefits are based off of the earliest four of the last five complete quarters of the calendar year. That means the majority of Micks’ employment was in Texas, and that’s the state she should have filed with.

“I called Texas and ironically I got through to them almost instantaneously,” Micks laughed.

The Texas Workforce Commission told Micks she’s eligible for their unemployment benefits, but she first needs to have the Florida Department of Economic Opportunity void her claim in their system to move forward.

“Then I went back to try and get ahold of someone in Florida, and I was calling 50 times a day to get someone,” Micks said.

As opposed to the ease of talking with texas agents, Micks said

“In a state as big as Texas, I get through in a matter of 3 minutes and they say ‘don’t worry Ms. Micks, I’m going to help you.’ Whereas here in Florida it’s like ‘well you guys are making mistakes filling out the form so, too bad,’” Micks said.

Micks says DEO agents told her over the phone they don’t have the authority to void a claim, and they’re not quite sure how it can be done.

With backpay, Micks is eligible for about $9 thousand in Texas to date, so she’s is going to make sure DEO won’t stand in the way of her payday.

First Coast News asked DEO how someone can have their claim voided but we are waiting on an answer.

“Part of me thinks maybe they just make it so hard so we give up,” Micks said. “And if it weren’t for so much money, I probably would have given up by now.” 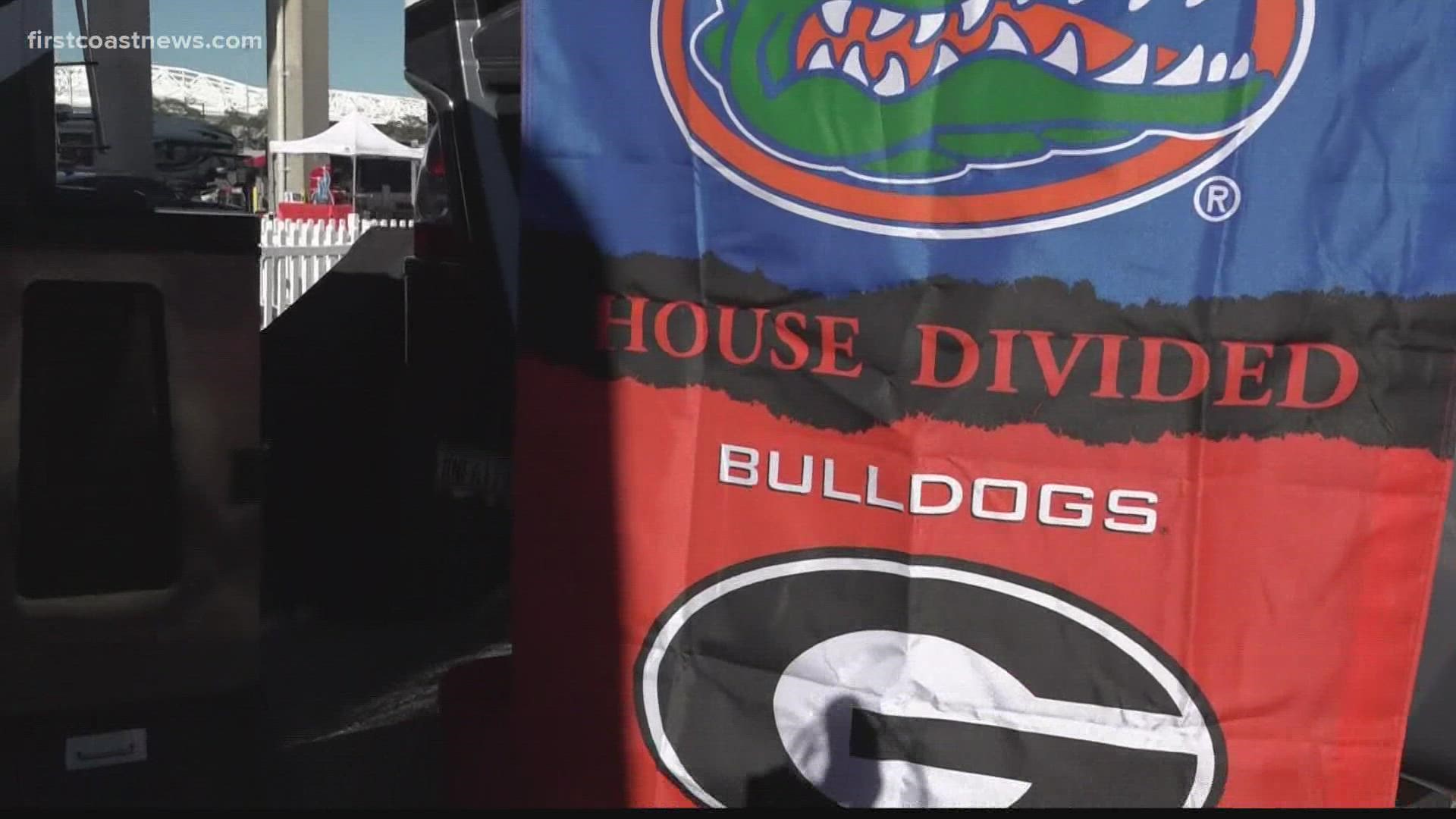