The decision ends years of speculation over how tickets should be reviewed, issued and appealed. 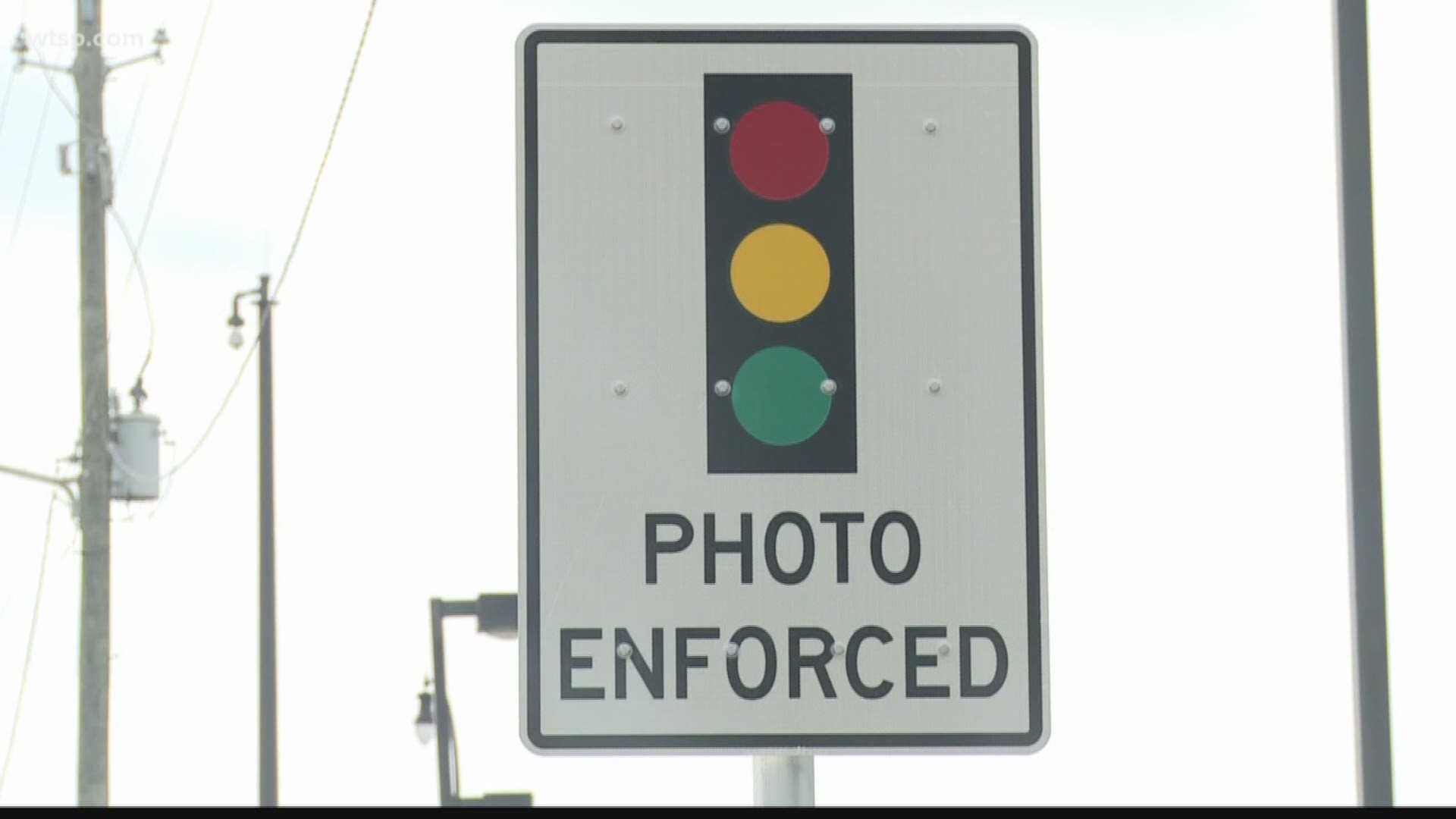 The Florida Supreme Court has given some finality to a debate nearly a decade in the making: red-light cameras are legal and violators must pay their citations.

In a unanimous decision released Thursday, the justices agreed to dismiss a years-old case that argued the automated tickets were illegal because third-party vendors reviewed the tickets before sworn officers in Florida decided whom should ultimately be ticketed.

But the justices' opined that "section 316.0083(1)(a) allows a local government’s authorized agent to review images from red-light cameras for any purpose short of making the probable cause determination to issue a traffic citation."

In 2013, 10Investigates garnered national recognition by exposing how some local governments reduced the length of their yellow lights after installing red light cameras, thus increasing the number of tickets issues.

The series prompted the state to mandate longer yellow light intervals at every Florida intersection, require an "all-red" interval at every signal, and improve the appeals process to give drivers more time to consider their options after receiving a ticket in the mail.

Since 2013, many cities across the state have terminated their red-light camera programs, but Tampa and Sarasota continue to operate two of the largest in West/Central Florida.