We've compiled a list of what counties completed the recount, when they expect to complete the recount and whether or not there were any changes to the results. 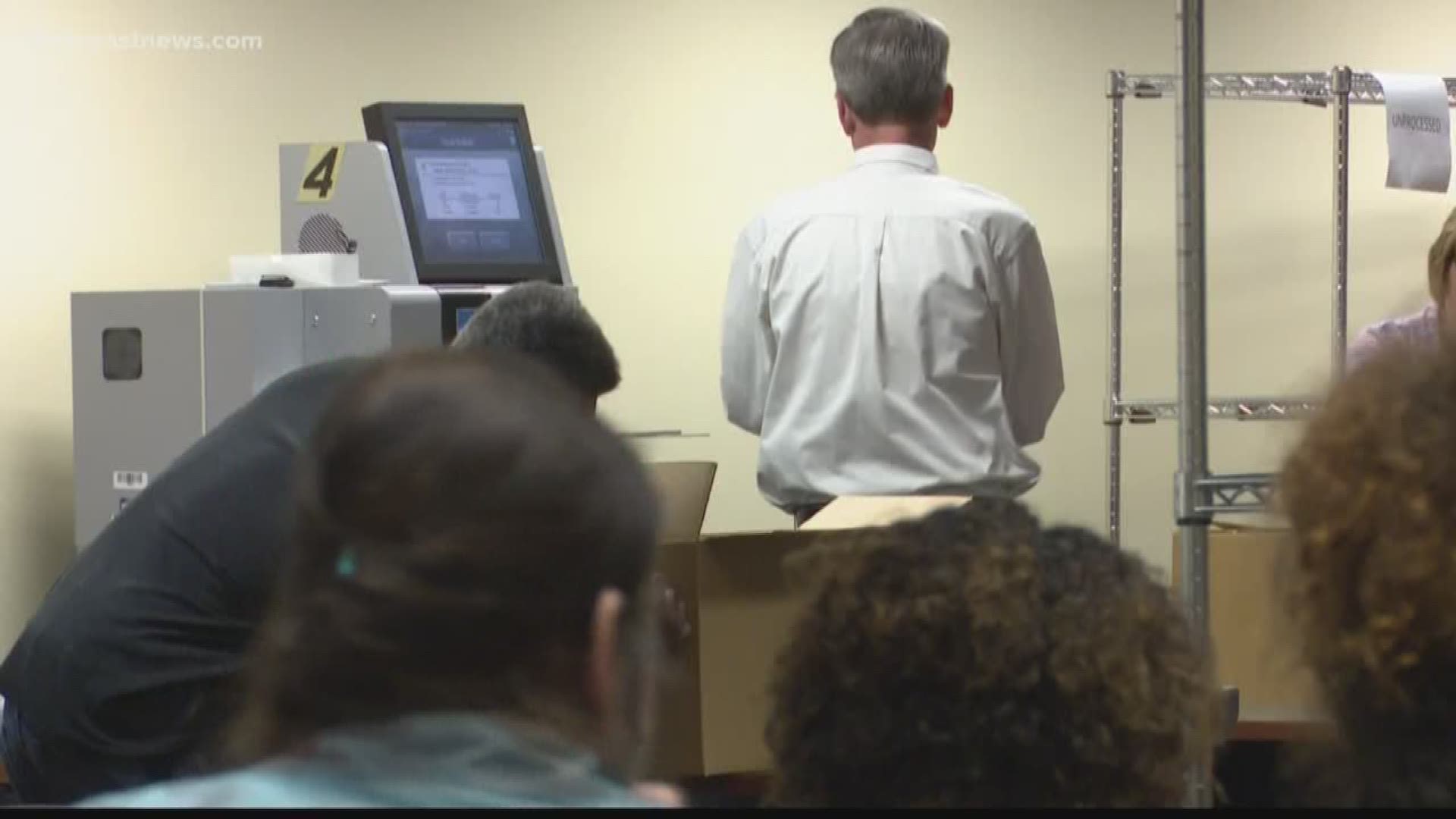 First Coast News is keeping track of where the local counties stand on the recount for Florida governor, U.S. senator and state agriculture commissioner.

On Friday, machine recounts were ordered by the Secretary of State for the three races.

Duval County is expected to complete ballot recounts by Tuesday. This announcement comes after it was discovered that 15,000 votes weren't recorded due to a machine error. The votes had to run through a new counting machine.

Every county elections office in Florida has a 3 p.m. Thursday deadline to complete machine recounts of results from the three races that ended with less than a half-percent difference between the top candidates.