Aaron Davis originally came to help his girlfriend with her home's damage. After finding out others needed help too, he has continued to help out the small town. 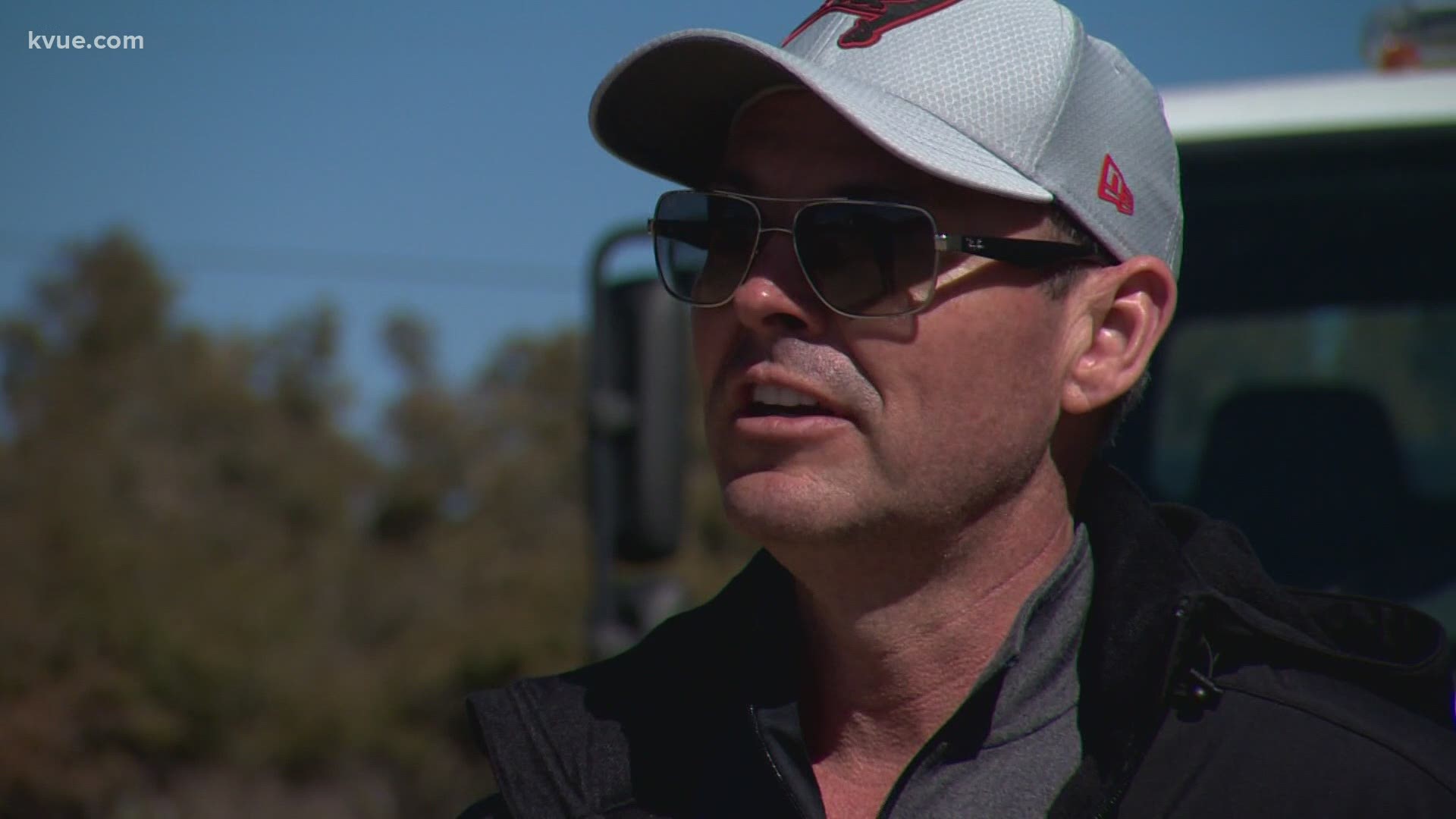 HARPER, Texas — Most in Austin have power back and things like running water are back to what we expect. But the further you get out of Austin, the more help people still need. This is where Aaron Davis came into play.

Many of us are taught to love thy neighbor. Davis is taking that to heart by helping those in Harper, Texas. Those who you wouldn't call his neighbors since this isn't his home.

"No, that's back in Plant City, Florida," he explained. "Just east of Tampa Bay."

Originally, Aaron came to help with his long-distance girlfriend and her house's damage. But after she was taken care of for the time being, he heard others needed help. He connected with Lakeway Church and got to help those in Harper.

"I said, 'The least I could do is maybe supply some of the things I can get my hands on, so they got better equipment to replace the stuff they've been tearing up, some of their personal items, and do some good,'" said Aaron.

He started by getting more chainsaws so that people could clear the limbs that fell. Then he got a Gofundme up and running to help get the town support.

His story is now reaching across the country. Hoping to raise more funds, he shared his story back where he lives in Tampa Bay. He was also interviewed early on by People Magazine, which helped with the fundraising effort.

"I show up here and I'm like, 'This is like my town,' and these people ... so open arms, so welcoming when I got here," he said. "This is a place I would call home, it feels like home."

Now, when driving around, he can see the impact he and others have made.

"Yeah, this playground right over here, there were just trees down all over the place," he showed. "So we identified a handful of areas that were public places, then identified people with needs that weren't going to be able to do it themselves."

Helping a small town get back on its feet and finding new neighbors to love.

If you would like to volunteer you can reach out to Lakeway Church. Donations are still being accepted on the Gofundme.

List: Businesses in Austin that are still requiring masks