Florida gains $21M of interest from its Unemployment Trust Fund

Florida is earning millions of dollars in interest on its Unemployment Trust Fund, while many Floridians are still awaiting all, or any of their benefits. 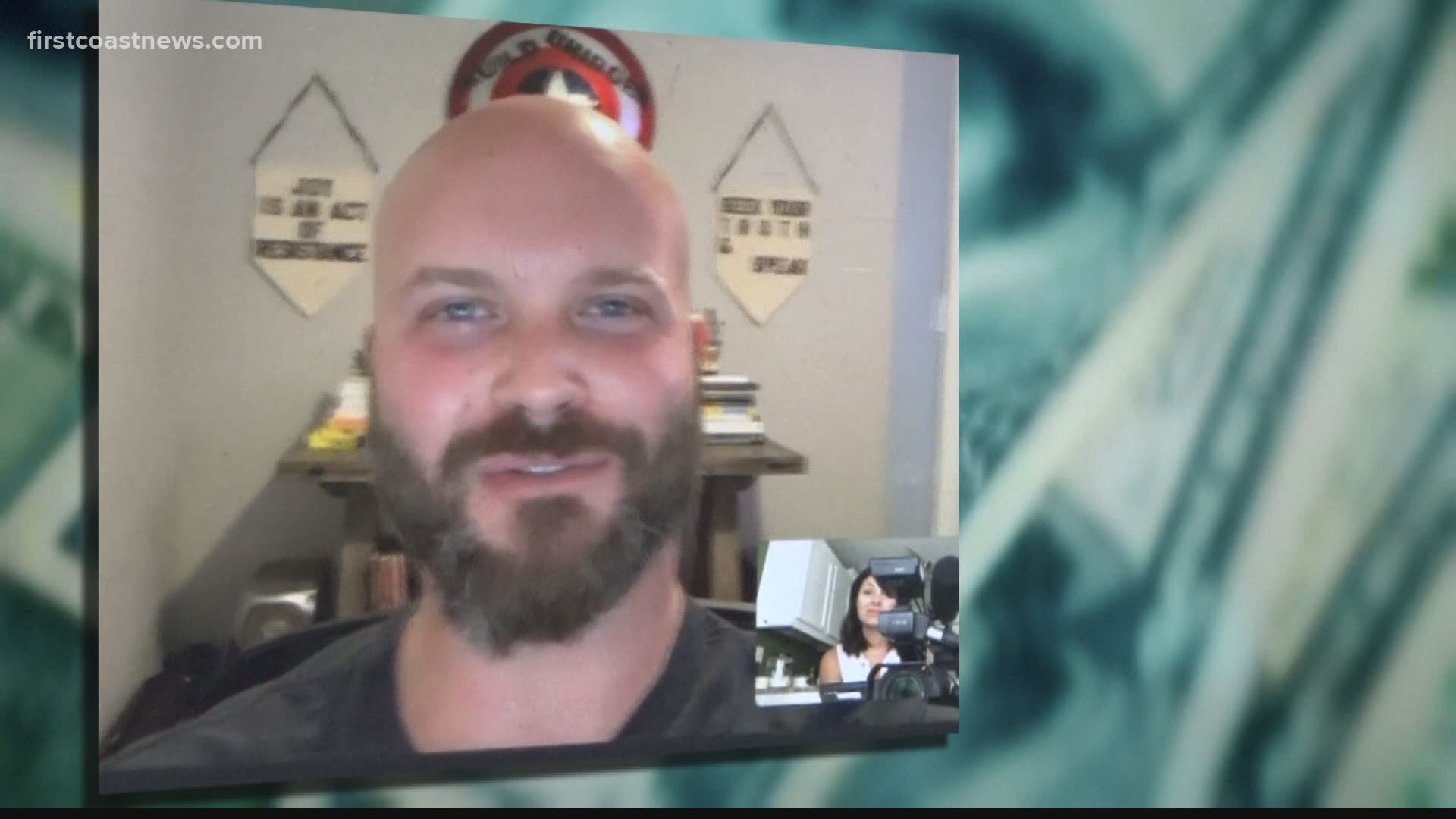 JACKSONVILLE, Fla — Florida is earning millions of dollars in interest on its unemployment trust fund, while many Floridians are still awaiting all, or any of their benefits.

All states are earning some sort of interest on their unemployment trust funds, but it’s important to put it into perspective just how much they are receiving.

“Hearing that the interest for unemployment is at $21 million is extremely frustrating, maddening and it also feels a bit degrading,” said JD Casto, who has been in a constant battle with the Department of Economic Opportunity to receive benefits.

Seeing that money land in the state’s pocket is frustrating to those who have yet to receive all or any of their benefits.

“I had to move, I’m about to lose my car, I cannot feed myself and I’m applying for food stamps,” said Michele Rosen, who has yet to see any payments. “Just help us.”

Current numbers show DEO has paid Floridians more than $9 billion since March 15, which is a lot of money, but it was distributed slowly.

“I’m sitting at 15 weeks with nothing,” Rosen said.

Many people missing benefits can’t get in contact with the DEO for help.

“We’re shouting in the void,” Costo said. “There is nothing we can do.”

Costo pointed out that while they’re stagnant, their money sits in the Florida Unemployment Trust Fund.

“It just feels abusive at this point,” Costo said.

If your claim needs attention, On Your Side reporter Josslyn Howard is collecting information to send to DEO.

RELATED: $600 extra unemployment benefit ends sooner than some might think