Jamee Johnson, 22, was shot to death by JSO Officer J. Garriga on Dec. 14 during a traffic stop. Police said Johnson was pulled over for a seat belt violation. 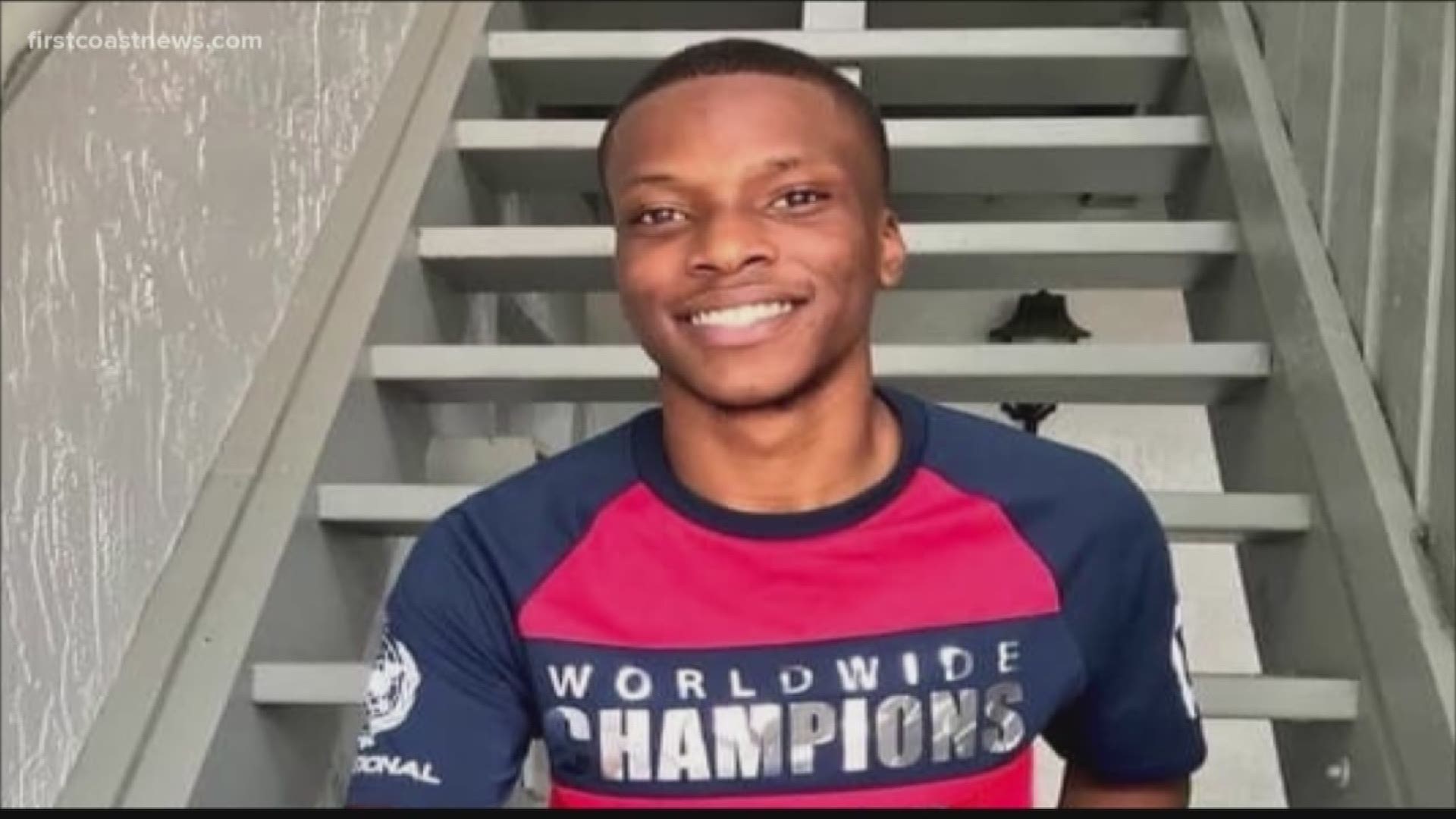 A Florida commissioner formally requested Friday that the Florida Department of Law Enforcement review the use of deadly force in the December shooting death of a Florida A&M student by a Jacksonville officer.

Agriculture Commissioner Nicole "Nikki" Fried sent a letter to Commissioner Rick Swearingen of the FDLE saying in part that "In light of concerns expressed by the family of Jamee Johnson and members of the Florida House of Representatives and Florida Senate, please consider this a formal request for the Florida Department of Law Enforcement (FDLE) to conduct a review of the use of deadly force by the Jacksonville Sheriff’s Office on December 14, 2019. … A thorough review by FDLE’s expert Special Agents and Analysts will allay any concerns and bring closure to all the parties involved, the Johnson family, the Sheriff’s Deputies involved, JSO, and the citizens of Florida.”

Lee Merritt, attorney for the family of 22-year-old Johnson, said that the State Attorney's Office told parents that the college student was pulled over for a seat belt violation.

The Jacksonville Sheriff's Office has not yet released an incident report on the shooting.

Officer J. Garriga and Officer K. Graham were patrolling the 3000 block Buckman Street in Jacksonville's Urban Core neighborhood just after 5 p.m. on Dec. 14, when they made the traffic stop, police said.

Johnson was ordered out of his vehicle when he told officers he had a gun in the car, police said during a news conference

There was then a struggle and Johnson reportedly went back to his car and accelerated it toward Garriga while reaching for his gun, JSO said. Garriga then shot and killed Johnson.

As a member of the Florida Cabinet, Fried jointly oversees FDLE alongside the Governor, the Attorney General, and the Chief Financial Officer. Legislators including State Rep. Ramon Alexander have also called for state review of the circumstances surrounding the shooting.

The full letter can be found below.