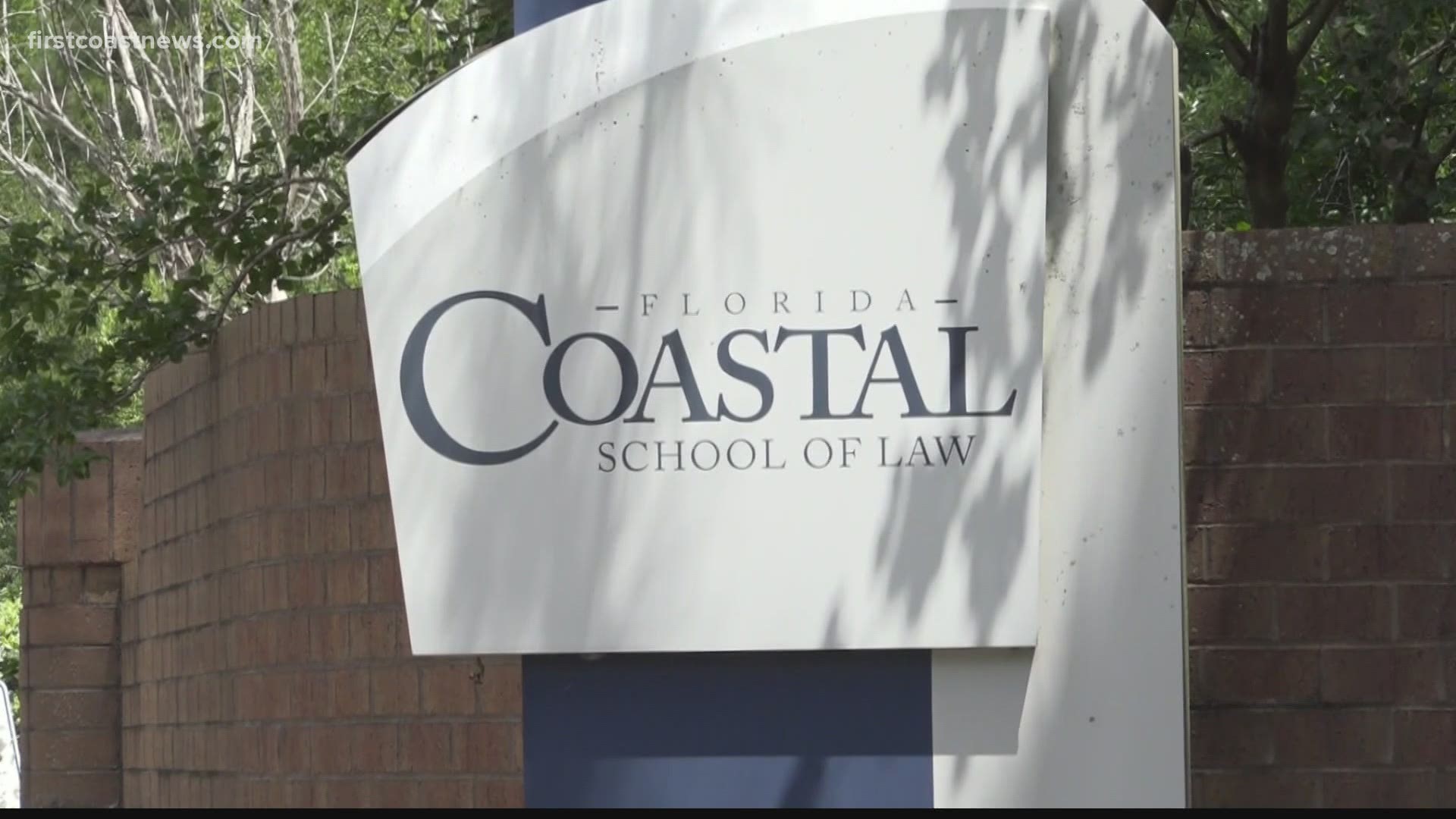 JACKSONVILLE, Fla. — A federal judge has rejected Florida Coastal School of Law’s last-gasp bid for federal funds that represented most of its income, apparently dooming Jacksonville’s law school to close this month.

The school sued the U.S. Department of Education last month for dropping it from a student aid program that provided about 80 percent of its revenue, but U.S. District Judge Marcia Morales Howard found the school “has not shown that the department acted contrary to the law or outside of its ample discretion.”

Howard denied Florida Coastal’s plea for an injunction that would have required the government to reinstate it in the aid program before the lawsuit had even been fully argued.

That decision doesn’t formally close the case, but the school had said earlier that “absent relief, FCSL will be forced to close prior to commencing the fall term which would start Aug. 23.”

The school didn’t respond Tuesday to questions about closing.

But a spokeswoman forwarded a statement from Florida Coastal President Peter Goplerud that “we are reviewing the opinion with counsel to assess options for next steps as we work diligently to support our students and staff.”

The school said last month that it would close by July 31, then said it wouldn’t close until after a hearing Howard held last week to weigh arguments about the injunction. The American Bar Association, which had accredited the school, said in June that the school couldn't admit any more students or offer any credit-bearing courses after the summer term. But the law school's backers hoped the injunction would change the Bar's mind.

The judge filed her 73-page ruling Monday night, taking pains to separate her decision from any judgment on whether the school that has graduated 6,000 lawyers over two decades deserves to stay open.

“The closure may significantly jeopardize the dreams of hardworking students and the financial futures of the remaining students, faculty, staff, and investors,” Howard wrote. “But a dire outcome, no matter how devastating, cannot support the entry of injunctive relief in a case such as this. … Without finding a substantial likelihood of success, the court cannot issue the requested injunction.”

Howard said the school “has made no showing that it can ultimately succeed on the merits” in reversing the Education Department’s decision.

The ruling said InfiLaw is facing a potential liability of $167 million from separate claims involving former students of two other, now-closed law schools who contend they were defrauded. It also noted a scoring system the Education Department uses to measure financial health gave InfiLaw the worst possible score.

Florida Coastal could be taken over by a nonprofit

The judge’s ruling also outlined some efforts to have Florida Coastal taken over by a nonprofit, a prospect the school’s lawsuit mentioned without identifying the prospective new owner.

The ruling said that prospect was Campbellsville University, a 115-year-old Christian school based in Kentucky with a branch in California and a range of online programs.

The university’s website says it “prepares students as Christian servant leaders for life-long learning, continued scholarship by linking discovery research to knowledge at the doctoral level, and active participation in a diverse, global society.”

The schools had been in discussions about a merger for three years, Campbellsville Interim President H. Keith Spears said in remarks a university spokeswoman emailed Tuesday.

"There were high hopes that we would be able to bring Florida Coastal into Campbellsville University," Spears said. "However, due to challenges that have occurred, we have been unable to complete that arrangement."