Deputies say there were two firework-related incidents that prompted emergency response. One person was taken to a nearby hospital. 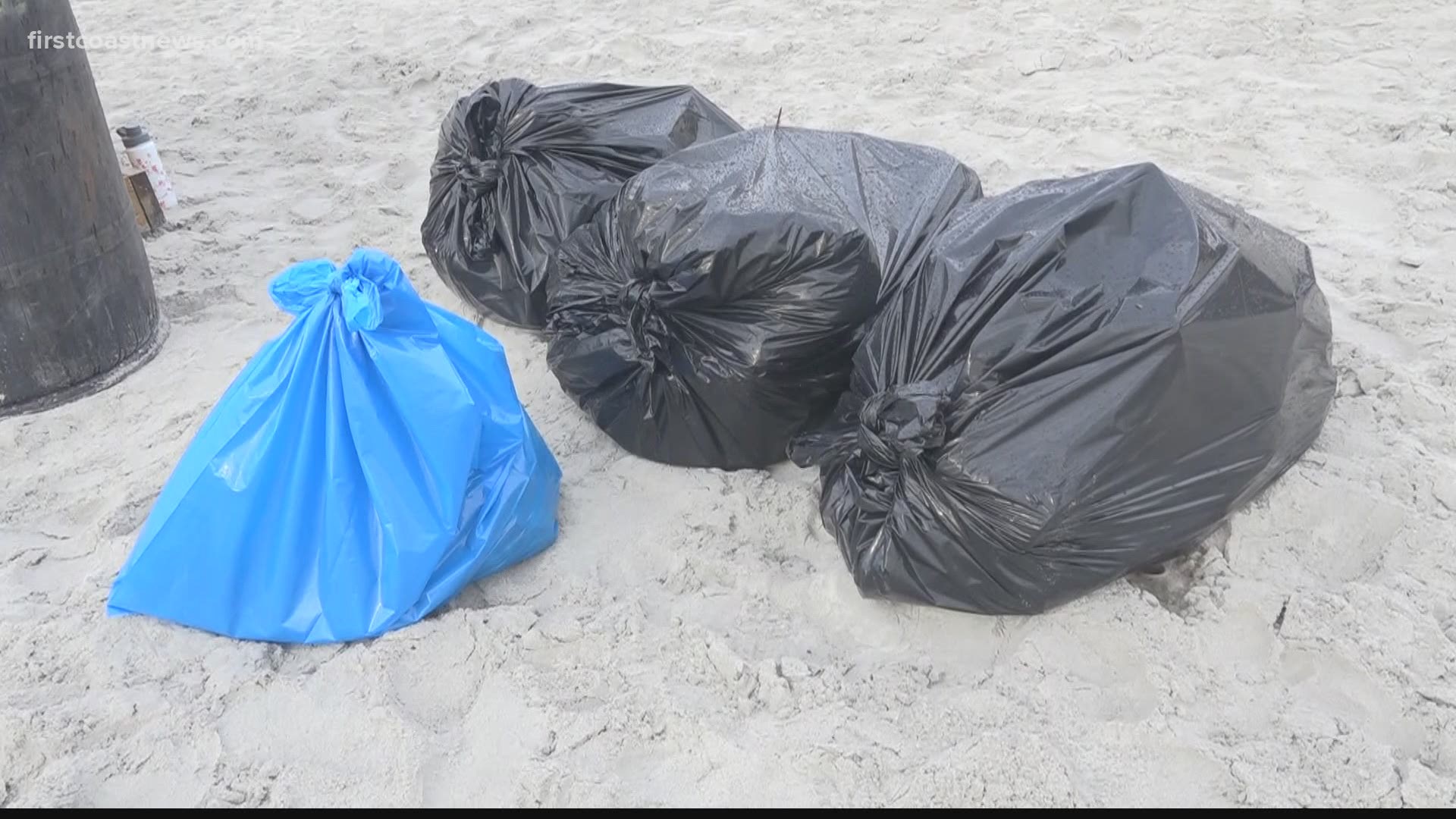 FLAGLER COUNTY, Fla. — (Editor's Note: The video above is from an unrelated report)

Flagler County deputies had a busy Fourth of July weekend with a total of 1,298 calls for service and 41 arrests.

One person was also injured as a result of a firework-related incident according to the Flagler County Sheriff's Office.

FCSO says deputies and EMS responded to a firework injury on the beach when individuals were lighting fireworks which fell over and ignited another pile of fireworks. Deputies say the fireworks struck an individual in the chest who had to be transported to a hospital with burns.

In another case, FCSO says deputies responded to a car fire that was started when the resident improperly disposed of used fireworks in a trash can. The trash can caught fire which then spread to a nearby car.

For the cities of Flagler Beach and Palm Coast, based on the local ordinances, fireworks are prohibited.

“Our deputies were very busy this weekend ensuring that our residents could celebrate the 4th of July weekend safely,” Flagler County Sheriff Rick Staly said in an email release. “...Thankfully, the majority of our residents and visitors enjoyed a safe holiday and kept their freedom. Our deputies were prepared and vigilant on land and in the water and they did a great job making sure everyone stayed safe.”