First Coast YOU: Hannah, Julia and friendship 'We hit our rough spots together'

"Getting clean was [my biggest struggle.] The people I was surrounding myself with were not helping me at all..." - Hannah Shain, East Arlington 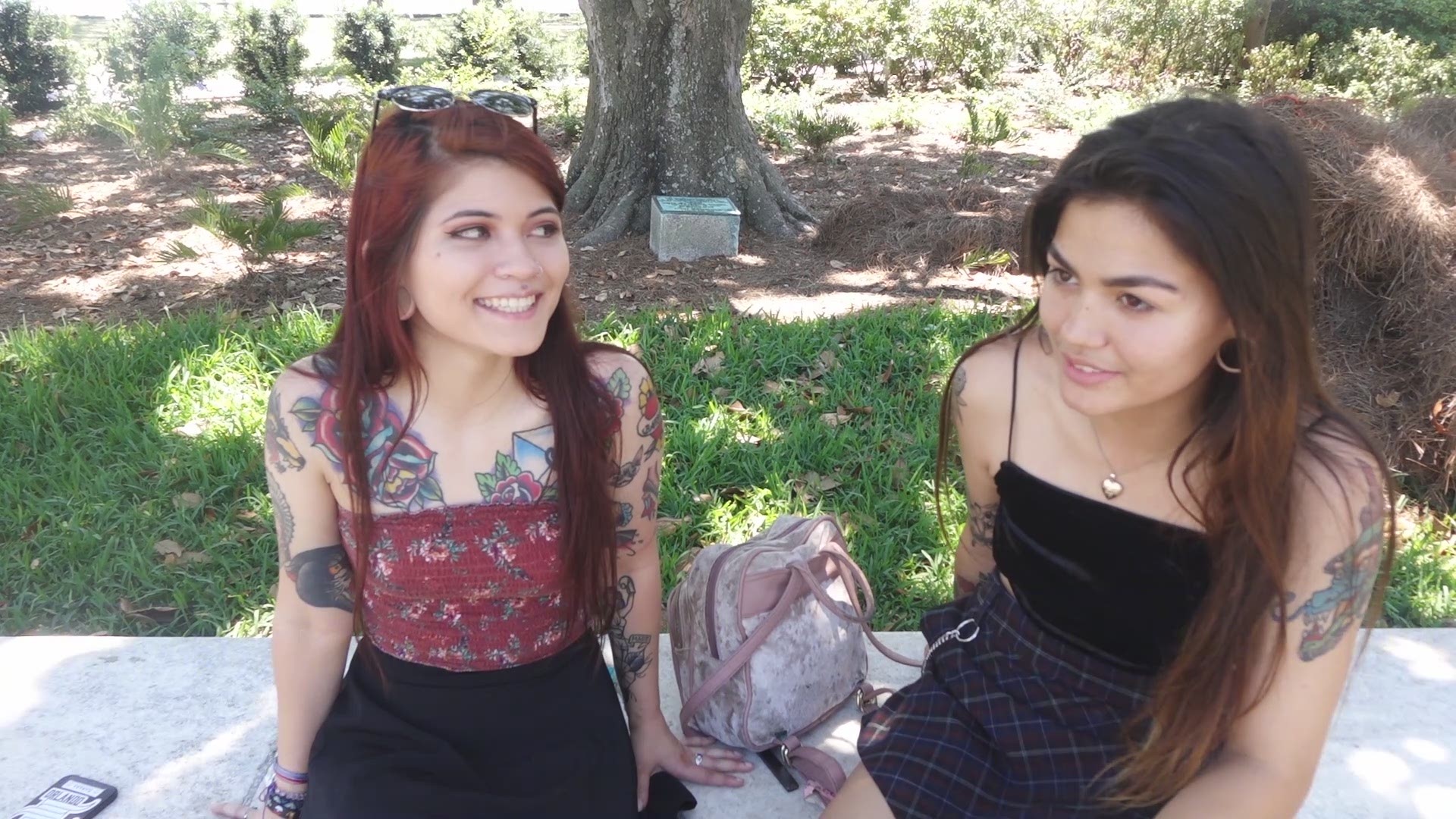 Lives in: Orlando, grew up in East Arlington

Hannah's favorite thing about Jacksonville: "I love how Jacksonville is super big, there are so many beaches."

Julia's favorite thing about Jacksonville: "There are so many different kinds of people. You'll be able to find someone you'll fit in with no matter what kind of person you are."

Their story: Hannah - "Getting clean was [my biggest struggle.] The people I was surrounding myself with were not helping me at all and didn't want to grow and realize what they were actually doing with themselves. After seeing my friends go through so many things, I realized I should probably better myself and turn out better than they did."

"Since getting clean I've gained my weight back, I have friends, I have a lot of money now. My family helped me a lot."

"What I would suggest to anyone else going through that is to keep going. I know it's hard. I know that relapse is a really hard thing to go through but just don't give up."

Julia - "Of course, it was difficult because we all had our problems that we were going through during that time. Everyone hits their rough spots. Because we're really close friends, we kind of hit it together in a way. Either way, I was going to be there for her if she needed me, regardless of what she was deciding to do at that time.

"I was the least judgemental out of everyone, so I feel like she could still tell me stuff and I would be like [puts hands on hips] '...Hannah..'"

Hannah - "It helped a lot. It made me feel less shut out about it -- like I could be more open about it."

"I've known this one since she was almost like a baby."

Julia - "I was 12 [when we became friends], so probably five years, honestly."

Hannah: "[Five years from now], I'd say our friendship would be blooming more than it already is. I'll probably have a house by then and she'll probably be living with me."