Suicide calls have increased compared to last year. JFRD says it received 786 calls from January through August 2020, as opposed to 689 for the same time in 2019. 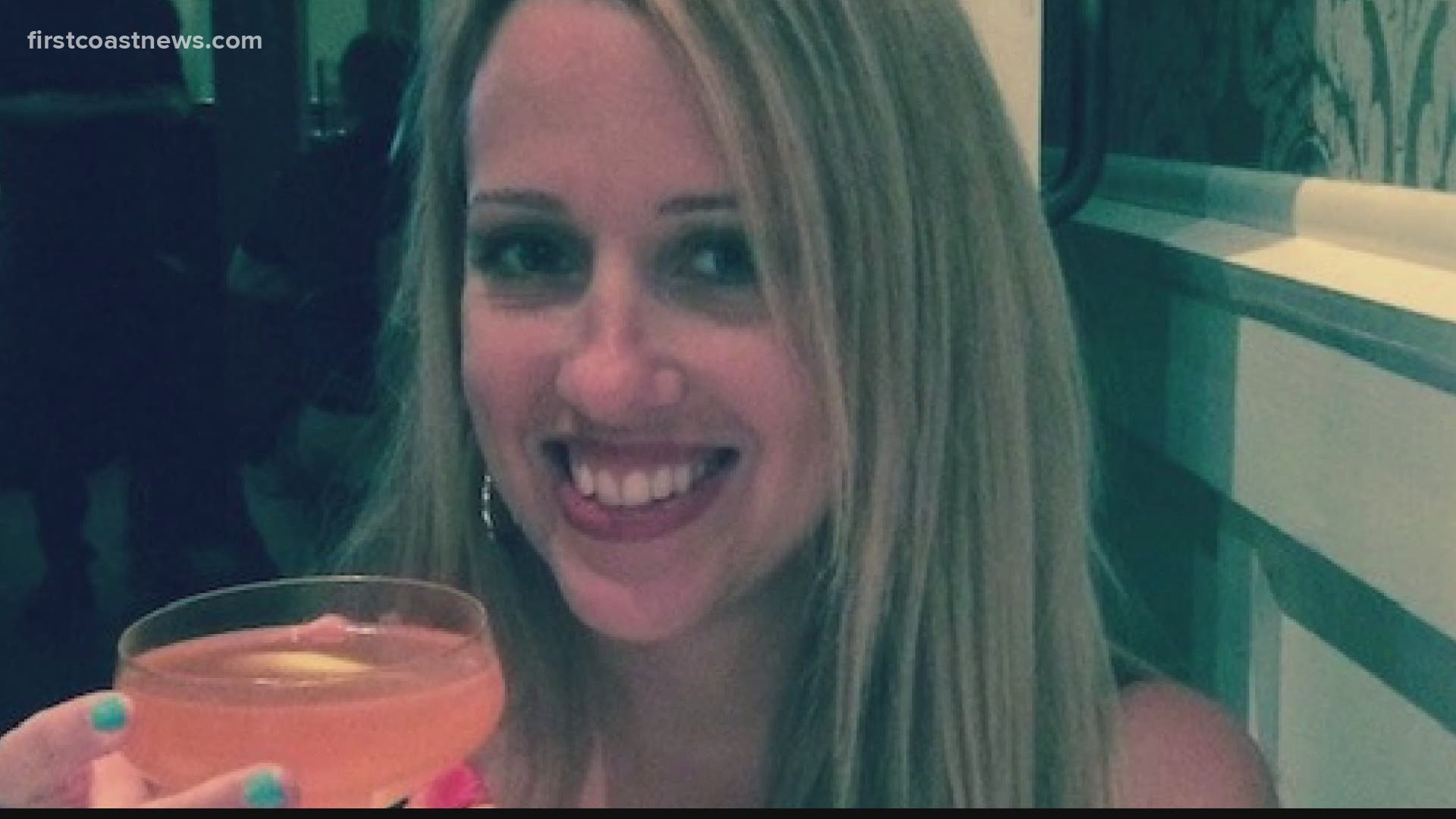 JACKSONVILLE, Fla. — A First Coast woman who tried to take her own life in 2016 is now focused on helping others through her own mental health organization. She speaks around the world as an advocate for suicide prevention and mental health.

Sept. 10 is World Suicide Prevention Day. Jeanine Hoff said on that day, she still struggles with anxiety and depression, and she encourages others to take time for their own mental health.

“It was following 9/11 that I had my first panic attack," Hoff said.

Hoff's then-boyfriend, who's now her husband, worked at the World Trade Center.

“He had to run, and he was covered in all the soot and dust of the Towers," Hoff said. "He saw the shadow of the second plane passing his building before it hit the second tower."

Hoff saw the aftermath of the attacks on the Twin Towers herself working in New York City.

“That day had a very profound effect on me and my life going forward. I didn’t realize the impact of the trauma," Hoff said. "I had a phobia of planes after this."

She moved to St. Johns County and dealt with anxiety, depression and panic attacks for 15 years. Eventually, the mom of three tried to take her own life.

"The months before I tried to take my own life were really bad. Most of my stress came from work," Hoff said.

Hoff says most people think of black-and-white pictures and visible sadness for those who are suicidal, but for her, that wasn’t the case at all. In fact, she took a picture with a big smile just weeks before her suicide attempt.

Hoff isn't alone. According to Jacksonville Fire and Rescue, suicide calls have increased compared to last year. The department received 786 calls from January through August 2020, as opposed to 689 for the same time in 2019.

The Journal of the American Medical Association released a Sept. 2 study showing depression tripled since the COVID-19 pandemic begin, with the poor and unemployed particularly affected.

Hoff said people can find help for their mental health during the coronavirus pandemic, including on free apps.

“There’s free support groups all over the country," Hoff said. "Different organizations run them where you’re interacting with peers and people who are struggling just like you.”

Another resource is Where is the Sunshine?, the non-profit organization Hoff founded, as she continues her path to healing and gives a voice to those who are struggling.

Jeanine Hoff took this smiling picture weeks before she attempted to take her own life. No one knew she battled #depression, #anxiety, & panic attacks for 15 years. She tells her story tonight @FCN2go on #WorldSuicidePreventationDay & how she helps others through @YesYouShine. pic.twitter.com/AacXwnDfaB

Jeanine Hoff took this smiling picture weeks before she attempted to take her own life. No one knew she battled...