This includes the Regal Avenues 4DX & RPX at the Avenues Mall and the Regal River City Marketplace, both in Jacksonville. 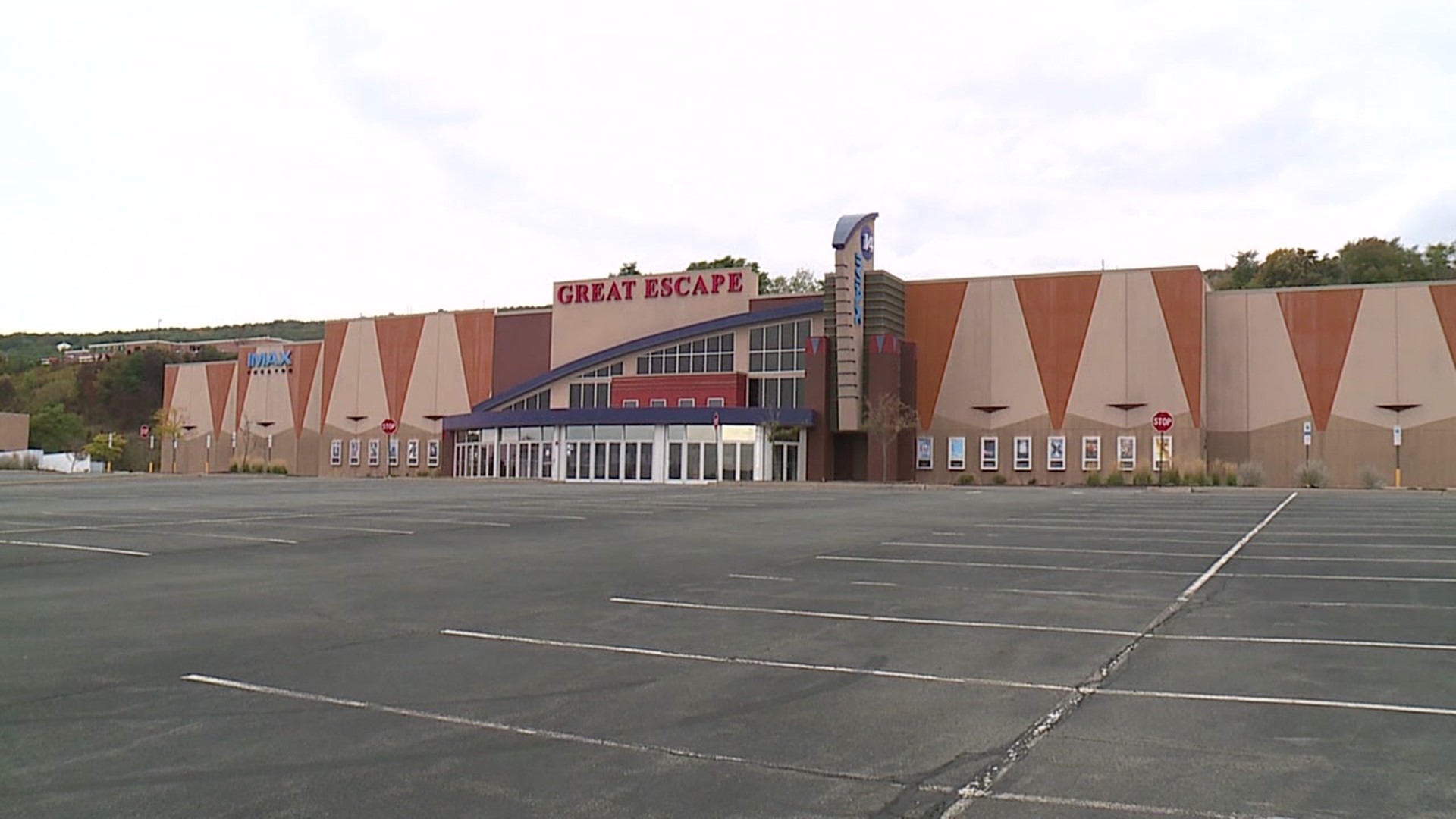 JACKSONVILLE, Fla — All Regal Cinemas on the First Coast will temporarily close starting Friday until further notice as Cineworld closes all of its Regal locations and venues across the U.S. and U.K.

All 543 of its locations across the U.S., will be affected by the closure. This includes the Regal Avenues 4DX & RPX at the Avenues Mall and the Regal River City Marketplace, both in Jacksonville. The Regal UA Cinema 90 in Lake City will also close.

The theaters are set to close Friday "until further notice," the company said, due to the impact the coronavirus pandemic has had on business.

"In response to an increasingly challenging theatrical landscape and sustained key market closures, Regal will suspend operations at all theatres at close of business on Thursday, Oct. 8, 2020, until further notice," the post said.

The announcement comes just one day after its parent company Cineworld confirmed via Twitter that was it was considering the closure.

In the first half of 2020, Cineworld reported a loss of $1.6 billion amid the pandemic, according to Variety.

Regal Cinemas is the second largest domestic theater chain in the United States and is the U.K.'s largest cinema brand.

Other movie theater companies on the First Coast include AMC and Cinemark, however, those theaters are not affected by the closure.