Get ready for two times the laughs with The Plastic Cup Boys! 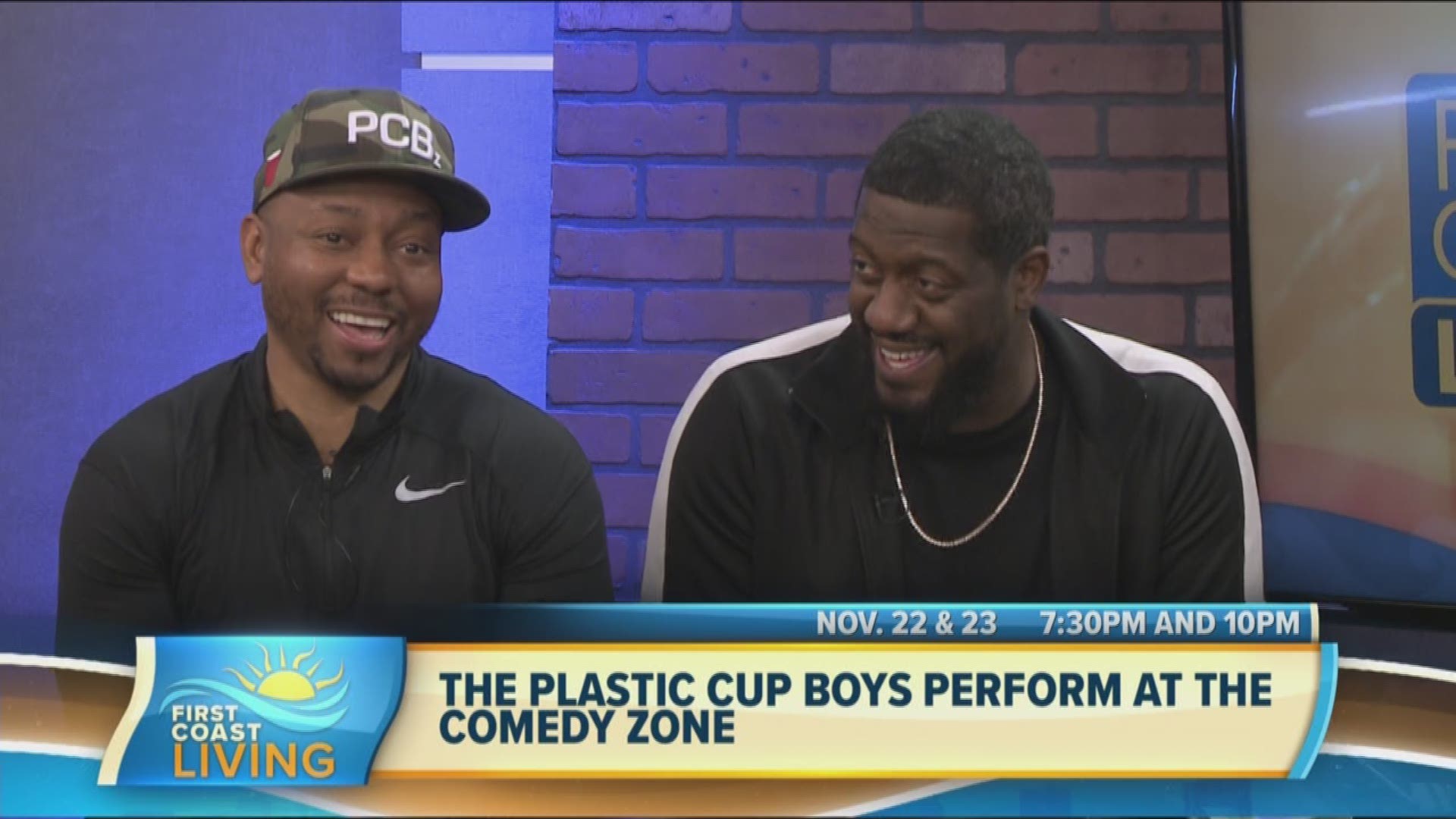 This duo can be considered some of best comedy talents known today. Whether it’s performing in front of 15,000 people in an arena or having a few drinks after the show. The Plastic Cup Boyz are the Present and Future of Comedy.