Meet the guy who made staple cartoons of childhood! 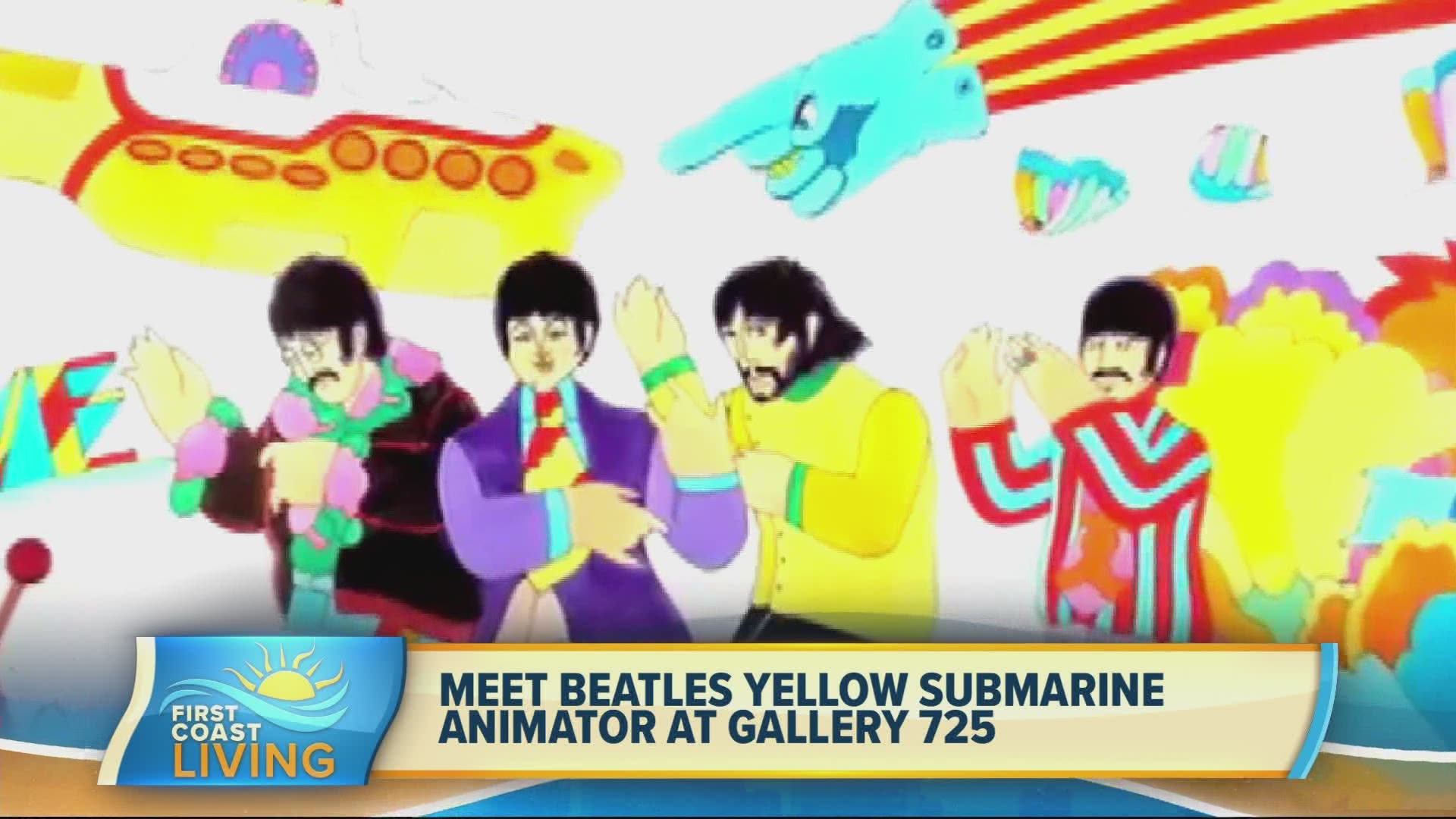 The legendary animator will be exhibiting Beatles cartoon pop artwork as well as other beloved cartoon characters that encompass his 50-year career in Children’s Television such as Scooby Doo, the Smurfs, Rugrats, Winnie the Pooh, Flintstones, Jetsons, Yogi Bear & more.