'Do the Dew' this holiday season! 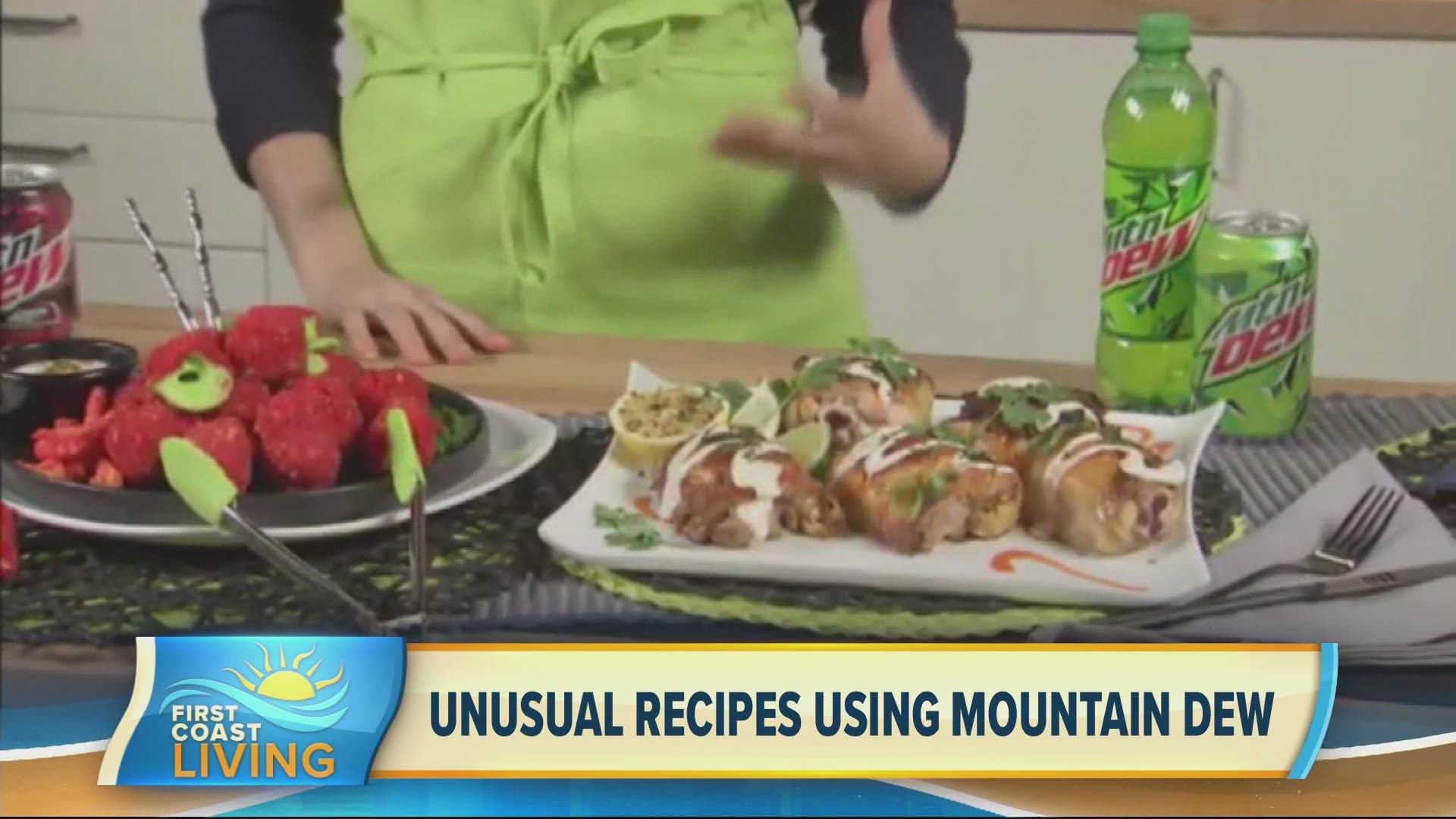 Did you know that Mountain Dew was originally developed by two brothers to use as a mixer with their whiskey? That was 80 years ago and now as the soda celebrates its anniversary, it's come out with a recipe book, all of which were created by fans of Mountain Dew.