Rebuilding together, Lowe's partner to repair homes for neighbors in need during Super Bowl 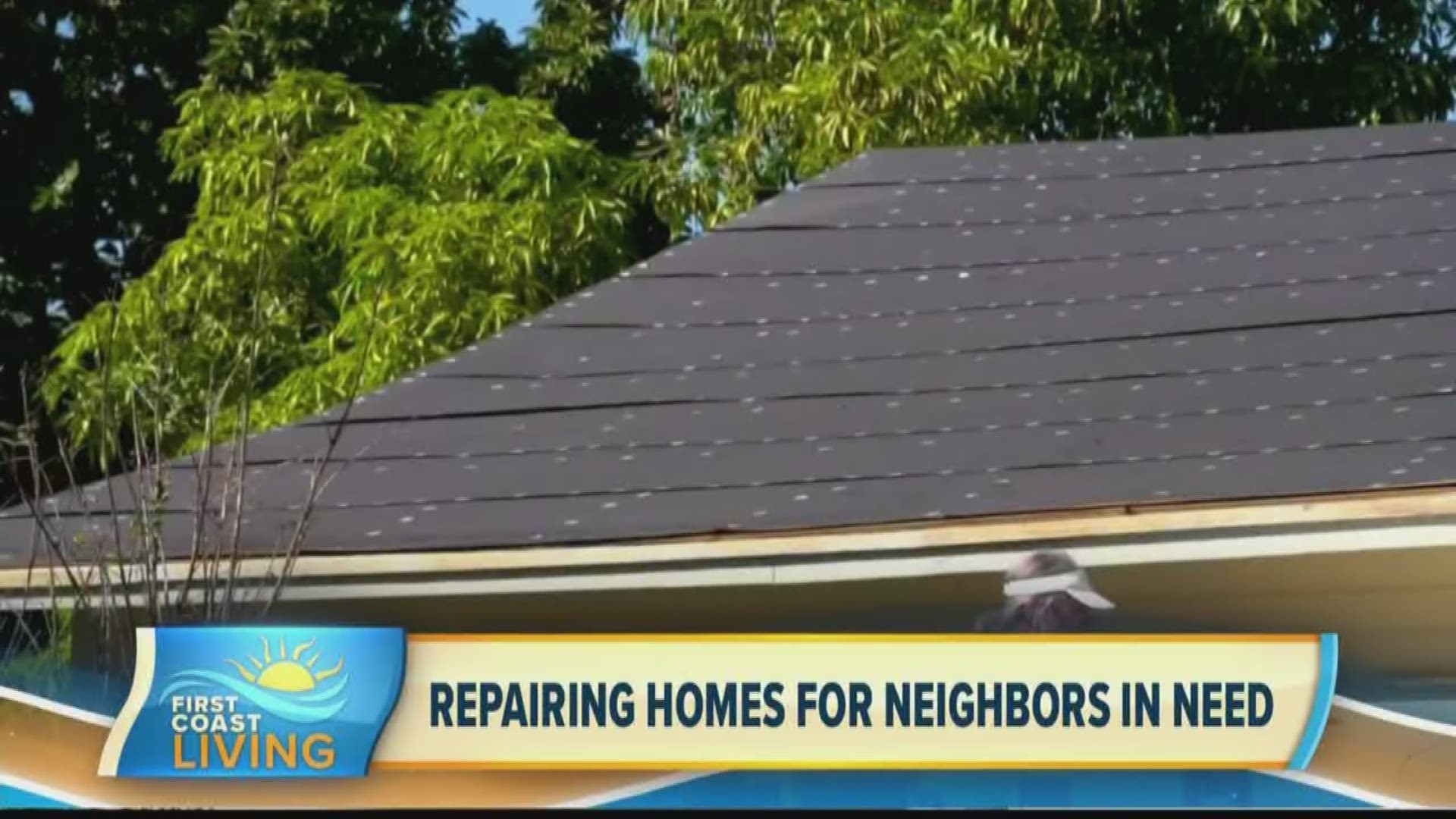 Kickoff to Rebuild is an annual Super Bowl-sanctioned event, which takes place in conjunction with the Super Bowl and is hosted by Rebuilding Together, a leading national housing nonprofit with a mission to repair the homes of people in need and revitalize communities. This year’s event will be led by the local nonprofit affiliate, Rebuilding Together Miami-Dade, which has served the county for over 25 years.