Get ready to laugh with comedian Frank Del Pizzo 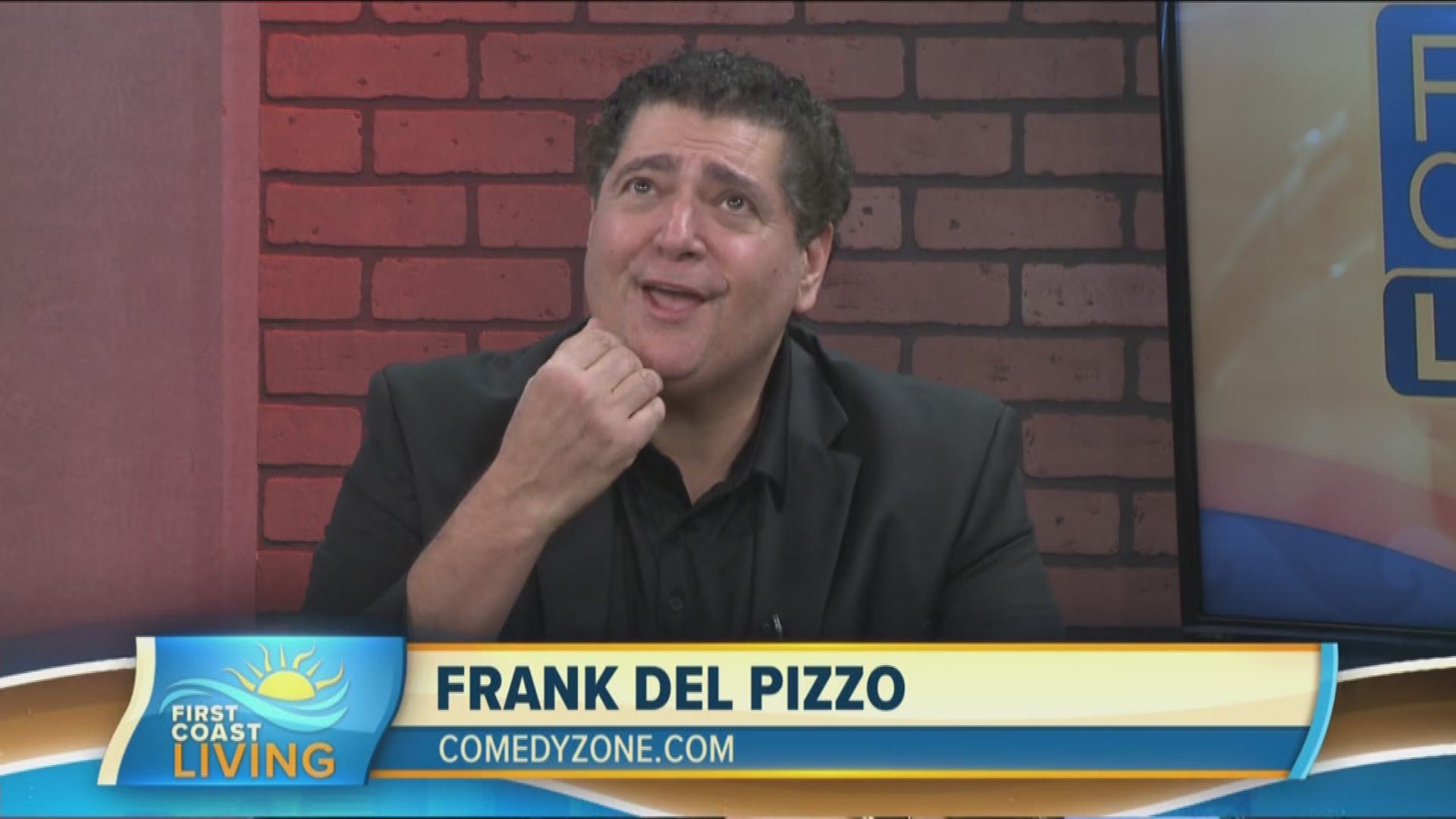 Frank Del Pizzo lives his dream every time he steps on the stage. From Las Vegas to ABC to A&E, Frank has traveled the country and the world delivering laugh after laugh wherever he goes.

His unique ability to turn ordinary conversations into hilarious comedy routines has made him a highly sought after act by the nation’s top comedy clubs, colleges and corporations.