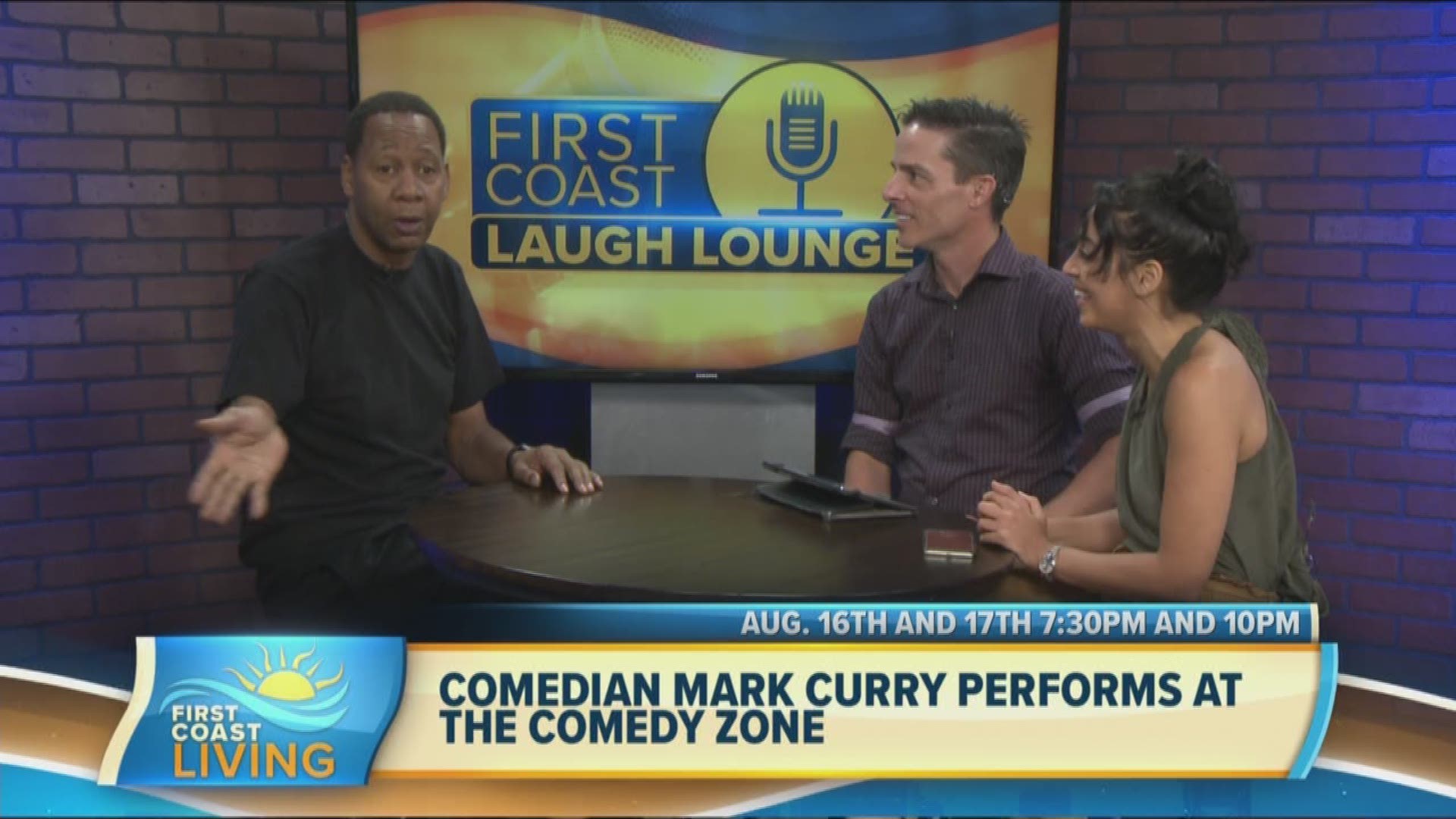 Comedian Mark Curry comes to Jacksonville to perform at the Comedy Zone.

Mark Curry’s first role was in the film Talkin’ Dirty After Dark, alongside Martin Lawrence in 1991. In 1992, Curry’s first major role was on television series Hangin’ with Mr. Cooper, where he played the lead role of Mark Cooper, an NBA player-turned-substitute teacher/gym coach.