The incident was caught on camera at First Coast High School by a student. The video shows a teacher grabbing a student by her braids and pulling her across the classroom. 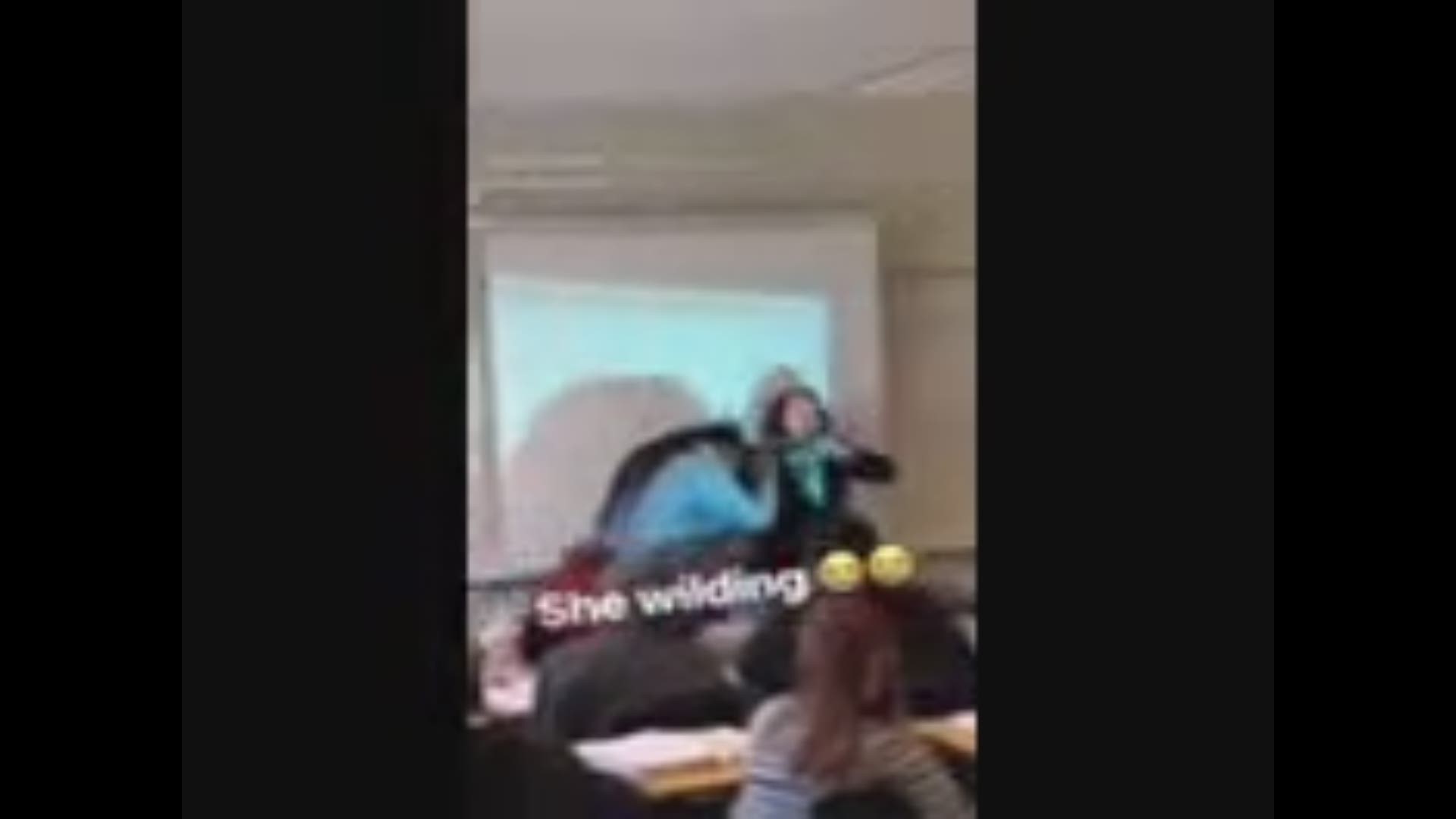 An incident involving a teacher grabbing a student by her hair at a local high school is being investigated by Duval County Public Schools.

The incident was caught on camera at First Coast High School by a student. The video shows a teacher grabbing a student by her braids and pulling her across the classroom.

The student in the video is a sophomore. She told First Coast News it happened in Spanish class on Wednesday afternoon. 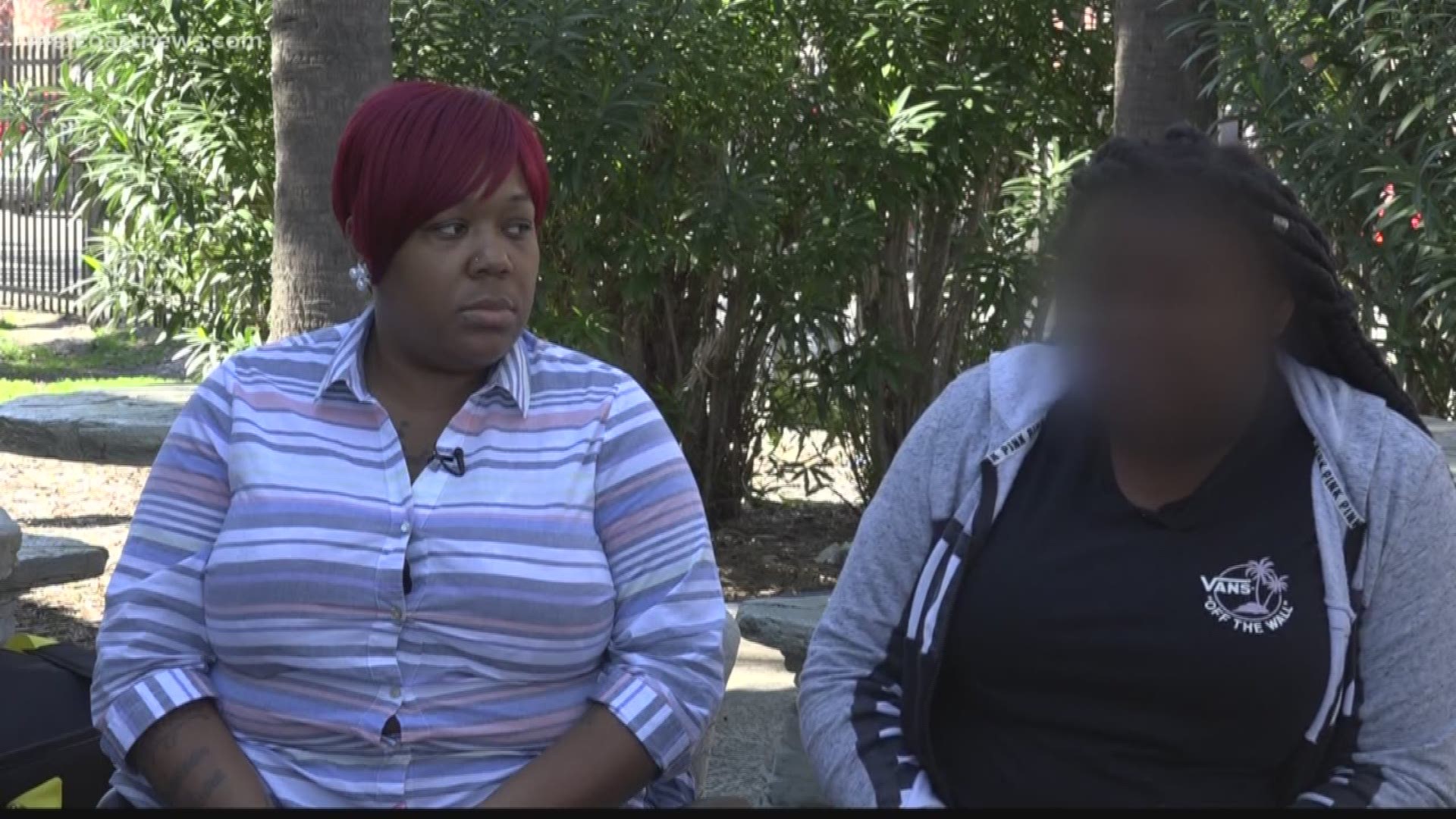 "I think they should set the example, choose the right precautions to take when that stuff happens," she said.

She admits to trying to take the teacher’s computer because she didn’t want to get written up for something she says she didn’t do, but she didn't expect for the teacher to pull her hair to stop her.

"She asked everyone in the classroom, everyone I was sitting with, to leave," she said. "I wish I had just left like she asked me to, but I didn’t want a referral."

Eventually, she says, she did leave the classroom after having her hair pulled, but she tried to come back for her personal items at her desk.

"All kids act up, all teacher’s get upset, but it’s never that serious to put your hands on a child, not just one, but two kids at that."

Her mom says she’s glad it was caught on video.

"It's unsettling to know that happens in school. I would like for parents to know, you know, when kids come to them to tell them certain things going on with teachers to listen because if I had not seen it I would have brushed it off and thought she is just being silly but to see it, it’s upsetting."

A DCPS spokesperson said the teacher involved has been temporarily reassigned while the incident is investigated.

This incident is also being investigated by The Department of Children and Families.

First Coast News is choosing not to release the identity of the teacher pending more information. We are also not identifying the student involved because she is a minor.

The message sent to parents by FCHS Principal Timothy Simmons regarding this incident can be found below.