First Coast High School's marching band will take the field for the annual "Battle of the Bands." 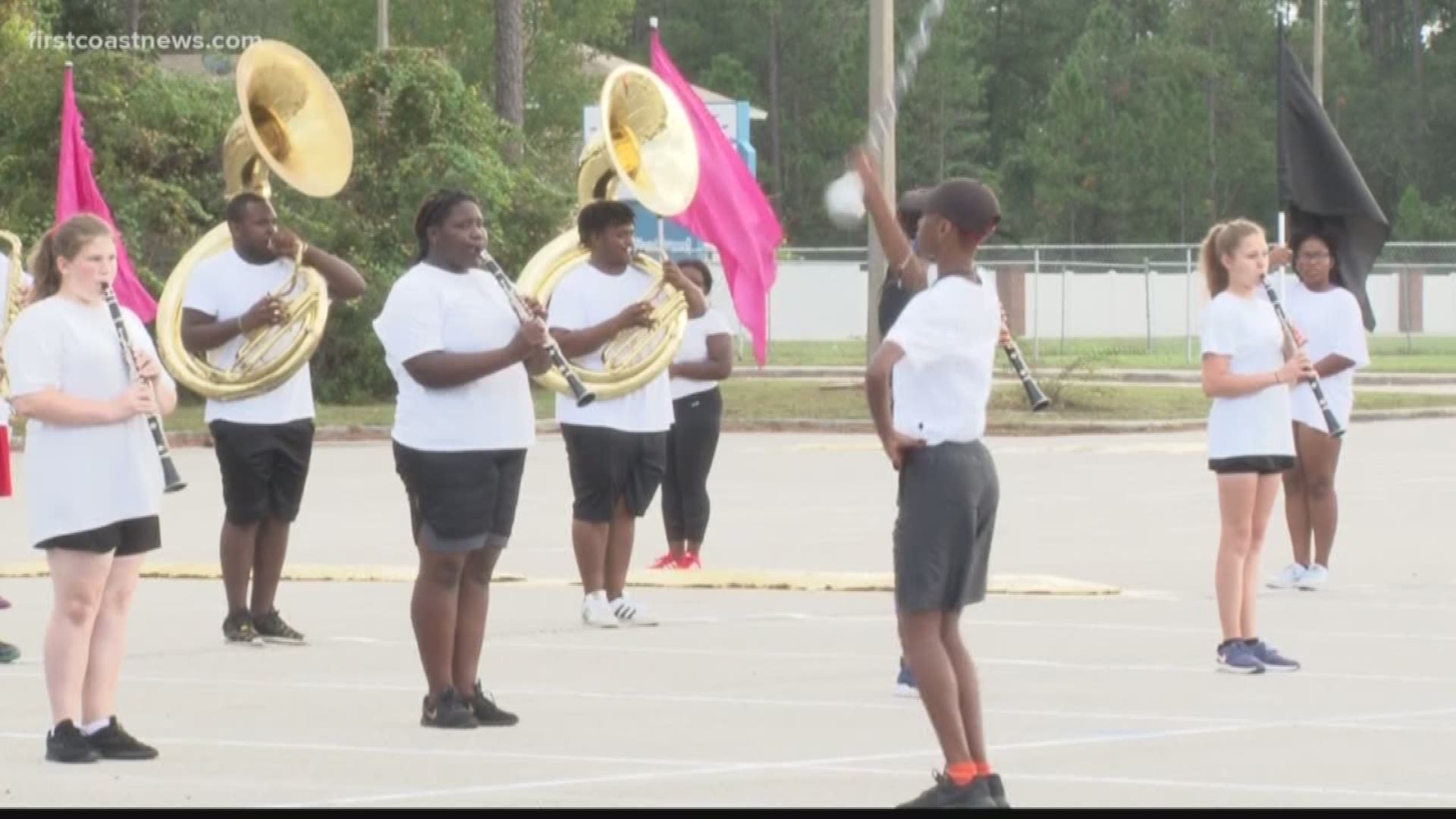 If you’re headed to the Florida Classic in Orlando, FL this weekend, be sure to keep an eye out for one of Jacksonville’s high school bands.

First Coast High School’s marching band will take the field for the annual "Battle of the Bands."

Kenneth Solomon, band director, says the students have been working on their high-energy routine since July.

“We haven’t had a band from Jacksonville or from northeast Florida that was selected to participate in this battle of the bands since 2001,” Solomon said.

Solomon is a graduate of Florida Agricultural & Mechanical University. It’s a longtime dream of his to share the field with other bands.

“It’s something that I saw year in and year out at the Florida Classic as an undergraduate and as a high school student,” Solomon said.

Drum major Nia Thomas says she’s excited to connect with other bands, which could lead to opportunities.

“Meeting them now, competing, then one day we’ll probably end up in the same band. I think that’s the most exciting thing,” Thomas said.

“I’m very confident in us, but I know we gon’ do what we gon’ do, and we’re gon do it Duval style,” Cohen said.