A woman was hit in the head with a bullet in her home while her neighbor was cleaning their gun next-door, the Jacksonville Sheriff’s Office said. 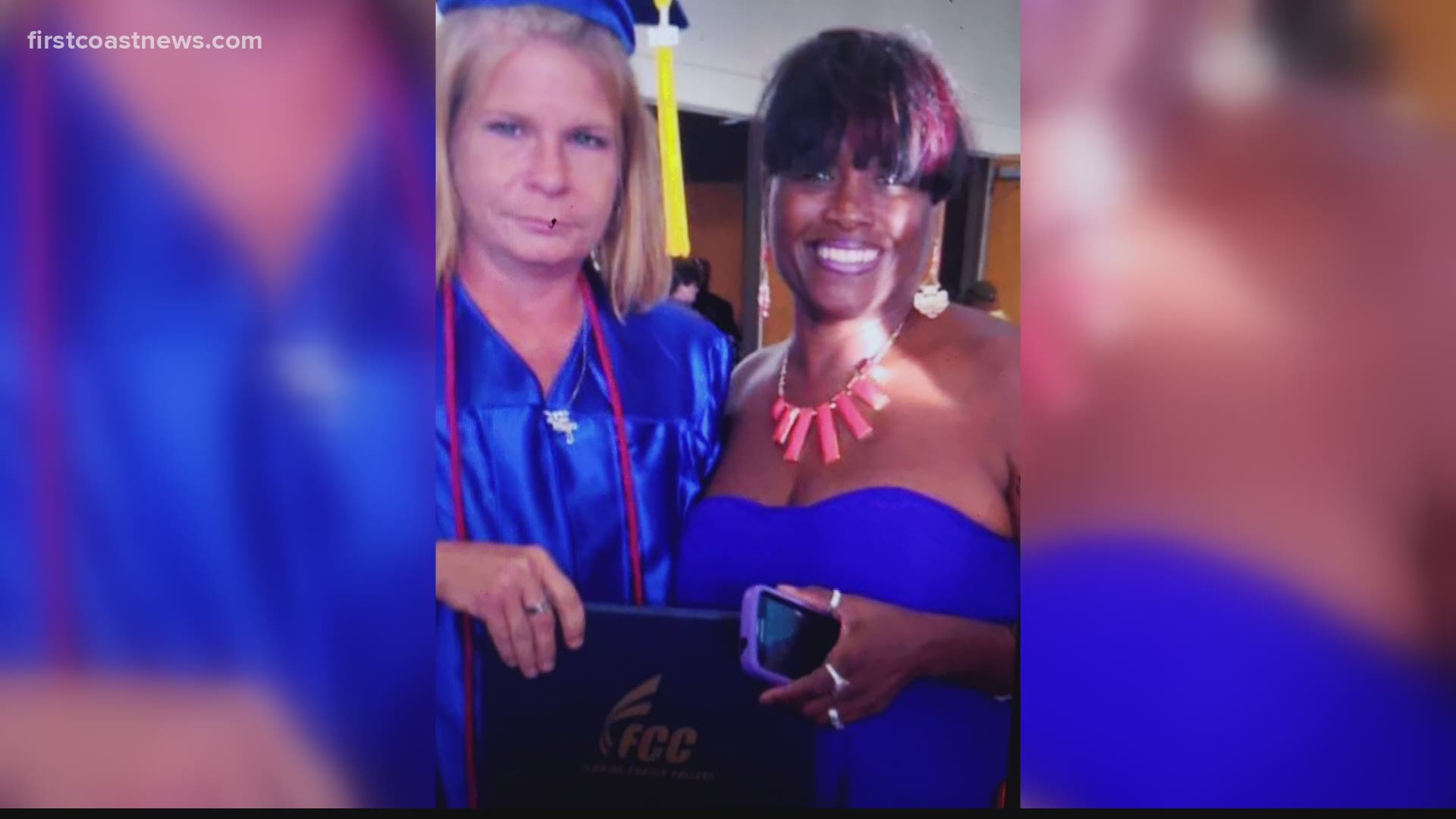 JACKSONVILLE, Fla. — A woman was hit in the head with a bullet in her home while her neighbor was cleaning their gun next door, the Jacksonville Sheriff’s Office said.

“At this early stage of the investigation this appears to be a tragic accident with the most unfortunate of outcomes,” JSO wrote.

It was not disclosed how the gun fired. JSO just released that the neighbor said it accidentally discharged while he was cleaning it. The incident report states the gun, in this case, was a rifle.

Gun safety expert Rodger Carlson, owner of Jacksonville Gunrunners, said the first thing he teaches his students is how to handle a gun, which includes cleaning it.

He said the most dangerous mistake someone can make is leaving their gun loaded before cleaning it.

“You have to check and double-check that the firearm is unloaded,” Carlson said.

It is the number one rule Carlson teaches his students when cleaning a gun.

“This is what causes most negligent discharges,” Carlson said. “What they’ll do is they take the magazine out and they see the bullets in the magazine and they automatically assume they have unloaded the gun.”

Carlson demonstrated with a handgun how a gun is still loaded even when the magazine is not attached because one is in the chamber.

“And so many people will forget,” Carlson said. “Forget one is in the chamber.”

This is a potentially fatal mistake.

“If there’s a bullet in here, and you pull the trigger, it’s going to go 'bang' and it’s going to launch a bullet,” Carlson said.

This is why it is so important to check the chamber.

“Always remember that, and clear the chamber,” Carlson said.

JSO said the shooting is in the early stages of this investigation. Officers said the neighbor is cooperating with law enforcement at this time.

Click here to donate to the GoFundMe for Jennifer Edelen's funeral expenses.