State Attorney Melissa Nelson has determined an investigation into the JEA privatization controversy is best handled by “the federal justice system.” 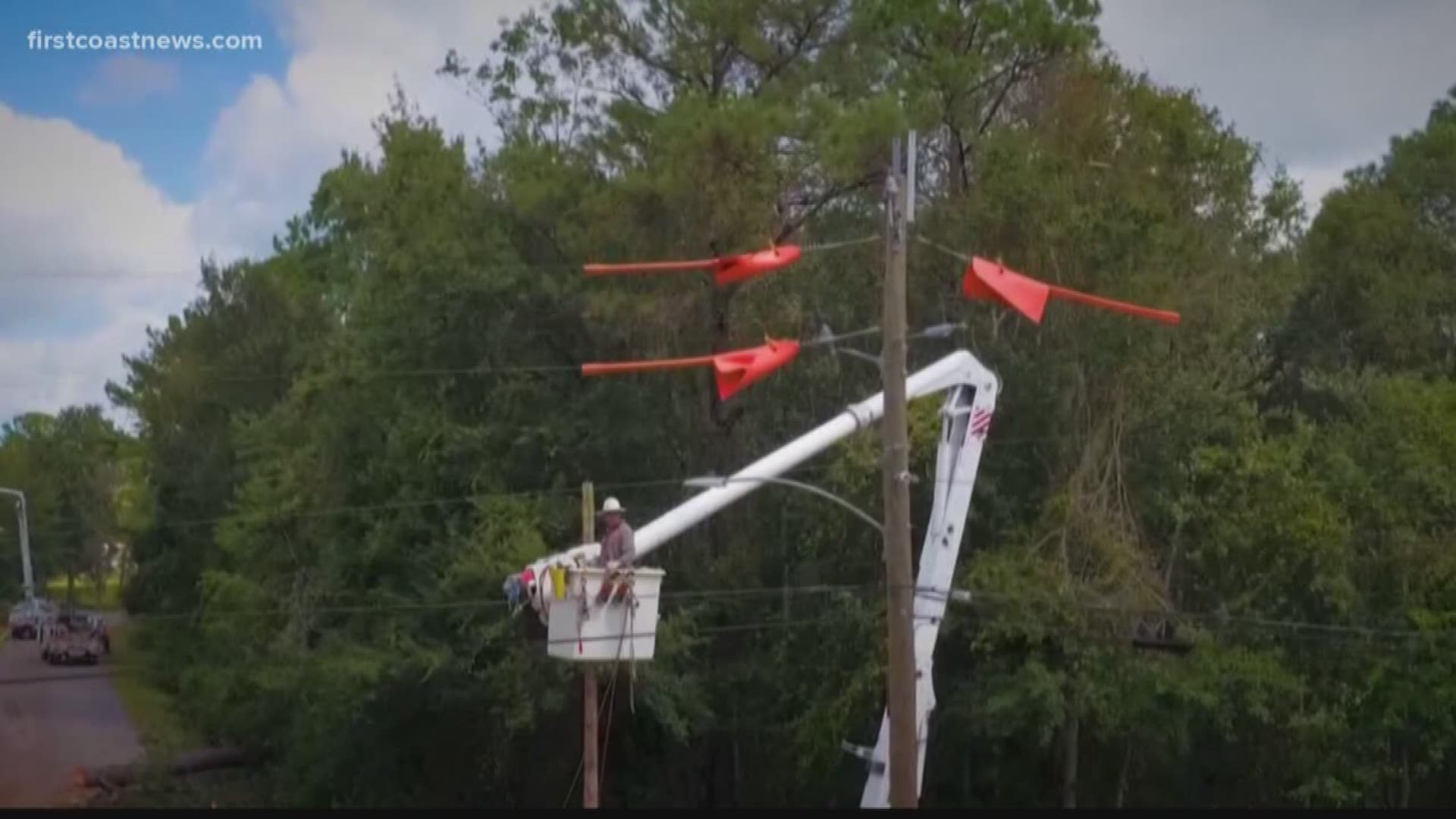 Nelson, in a written statement, said she has determined the “appropriate venue to continue this investigation is the federal justice system.”

“Last year, the State Attorney’s Office initiated an investigation into issues related to the privatization of JEA. As with all investigations conducted by this office, we have taken this issue very seriously,” Nelson said in a written statement.

“We have referred our investigation to our federal partners, who will take the lead moving forward and have the full support of this office.”

Nelson’s short statement is revelatory in several respects: Although she had previously said her office was “looking into matters involving JEA,” Nelson had not specified it was an actual investigation, nor had she specifically said it involved the now-canceled efforts to private the city-owned utility. It remains unclear, however, what aspect of the sale — or any of its associated parts that have since become public scandals — investigators with her office have been examining.

Nelson has faced public calls for her to take various actions in response to the controversy at JEA. Some wanted her office to convene a state grand jury. Others have demanded she recuse herself from any investigation into JEA because of her ties to two political consultants who support Mayor Lenny Curry, one of whom now serves as his chief administrative officer.

Nelson’s statement — acknowledging an investigation before any arrests have been made — is highly unusual.

Her office didn’t specify which of its “federal partners” is handling the investigation, and typically the Department of Justice and FBI do not comment on the existence of any investigation. Neither could immediately be reached for comment.

JEA and the mayor’s office did not immediately have a comment.

RELATED: City Ethics Director says she had to fight for her right to take, keep notes at private JEA meetings