Judge says it's up to "elected officials," not the court, to weigh whether dredging project is worth flood risk. 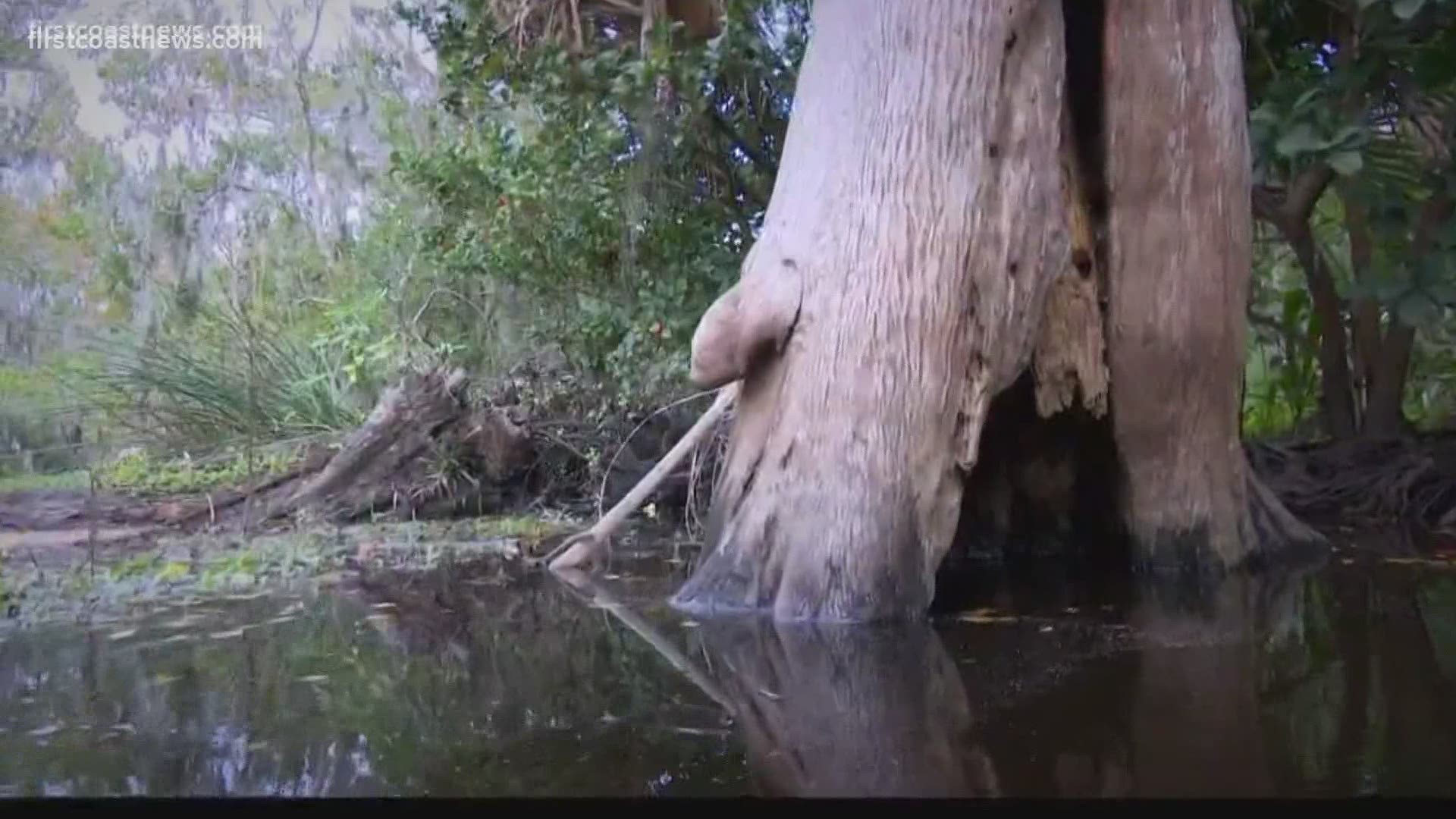 “As far as the eye can see,” says St. Johns Riverkeeper Lisa Rinaman. “Dying cypress trees are literally getting burned by salt.”

The trees can be seen in Goodbys Creek, Julington Creek and in Ortega all the way to Black Creek, but Rinaman thinks the problem will only worsen when the St. Johns River is dredged an additional seven feet from the ocean to the Dames Point Bridge.

In an order issued Tuesday, District Judge Marcea Morales Howard said the Riverkeeper’s attempt to stop the project failed to meet the requirements of law.

“The Riverkeeper bears the difficult burden of establishing that the [U.S. Army Corps of Engineers] failed to comply with [the National Environmental Policy Act] procedural requirements,” Howard wrote in a 73-page order. “The record before the court compels a finding that Riverkeeper has not met this burden.”

Howard found the Corps adequately addressed dredging impacts, including flooding like that seen during Hurricane Irma.

“This finding does not mean that a 50-year storm would not cause flooding, and Hurricane Irma showed that indeed it would,” Howard wrote. “This finding means that the project will not cause any significant increase in such flooding.”

Rinaman disagrees with the court’s decision and the Corps’ assertions.

“Their strategy is to say it’s going to happen anyway -- due to sea-level rise," she said. "But sea level happens over time. This dredging is underway now.  We don’t have the luxury of saying this is going to happen two decades from now, because the dredging accelerates the negative impacts of sea-level rise within the next two years.”

Rinaman says her group will continue to work on ways to mitigate river impacts.

“We are disappointed, but not deterred," she said.

In a statement, JaxPort called the project, “The single biggest opportunity to grow jobs and create economic prosperity for our community … critical to the economic vitality of our region.”