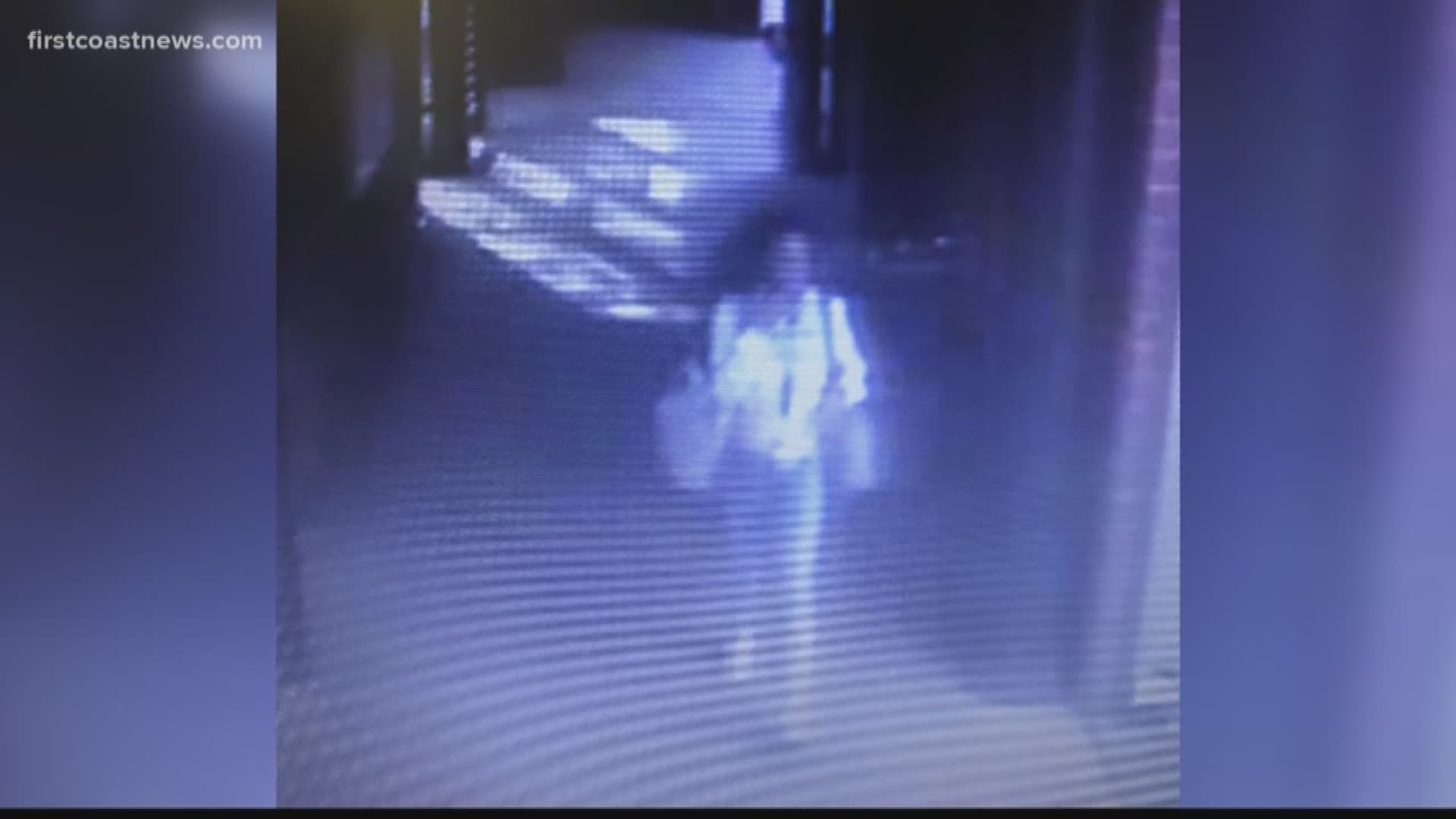 The search continues for a pregnant teenager who has been missing for weeks.

The teen is seen carrying what appears to be two bags.

First Coast News reached-out to Iyana’s family. Her aunt, Margie Mobley, declined to speak on-camera but said the teen is five months pregnant and has never run from home before. Mobley added in a text message that the family is "spending time surrounded [by each other]."

A Duval County Public Schools spokesperson was not available for comment. Students at Terry Parker return to campus January 8.