It's been over a week and 20-year-old Nyiesha Nelson still hasn't been found. 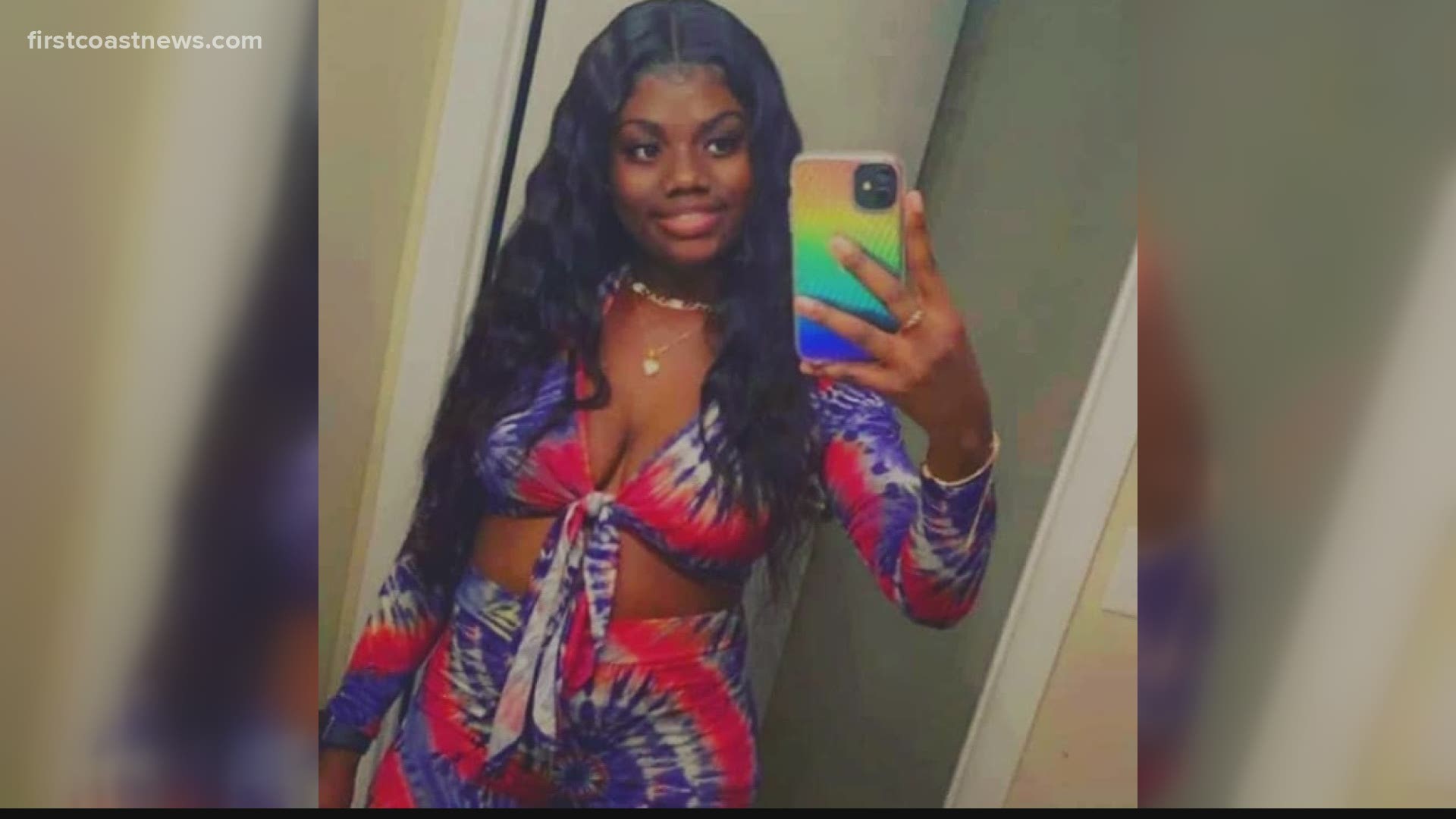 JACKSONVILLE, Fla. — A missing single mother from Putnam County is still missing and it’s been more than a week since family members heard from her.

20-year-old Nyeisha Nelson was last heard from on Feb. 11.

The Chief Deputy of Putnam County had a press conference Friday afternoon at Middleton Burney Elementary asking for the public's help.

Nyeisha Nelson's mother Chasity Nelson says she hasn’t heard from her daughter in more than a week and she says this isn’t like her.

Her God sister, Thelma Banks said the last time the family saw her was at their grandmother's house.

“She dropped her daughter off at the elementary school and she went to her grandma's house and she sat out in the front for awhile and then after awhile  she was like she had to go somewhere. She left and they haven't seen her after that," said Banks.

A spokesperson for the Putnam County Sheriffs Department said someone found her car in the woods on a back road in Crescent City. This was just a few miles from Nelson's house and after the car was found K-9’s searched the area.

Wells says this car is the biggest piece of evidence they have and they're asking for the public's help.

Deputies are urging anyone who may have seen Nelson or her car specifically between Feb. 11- 17, to come forward with any information you might have.