Shirin Alhirsh says the family hopes for a conviction and the highest justice possible to set an example in her brother's death. 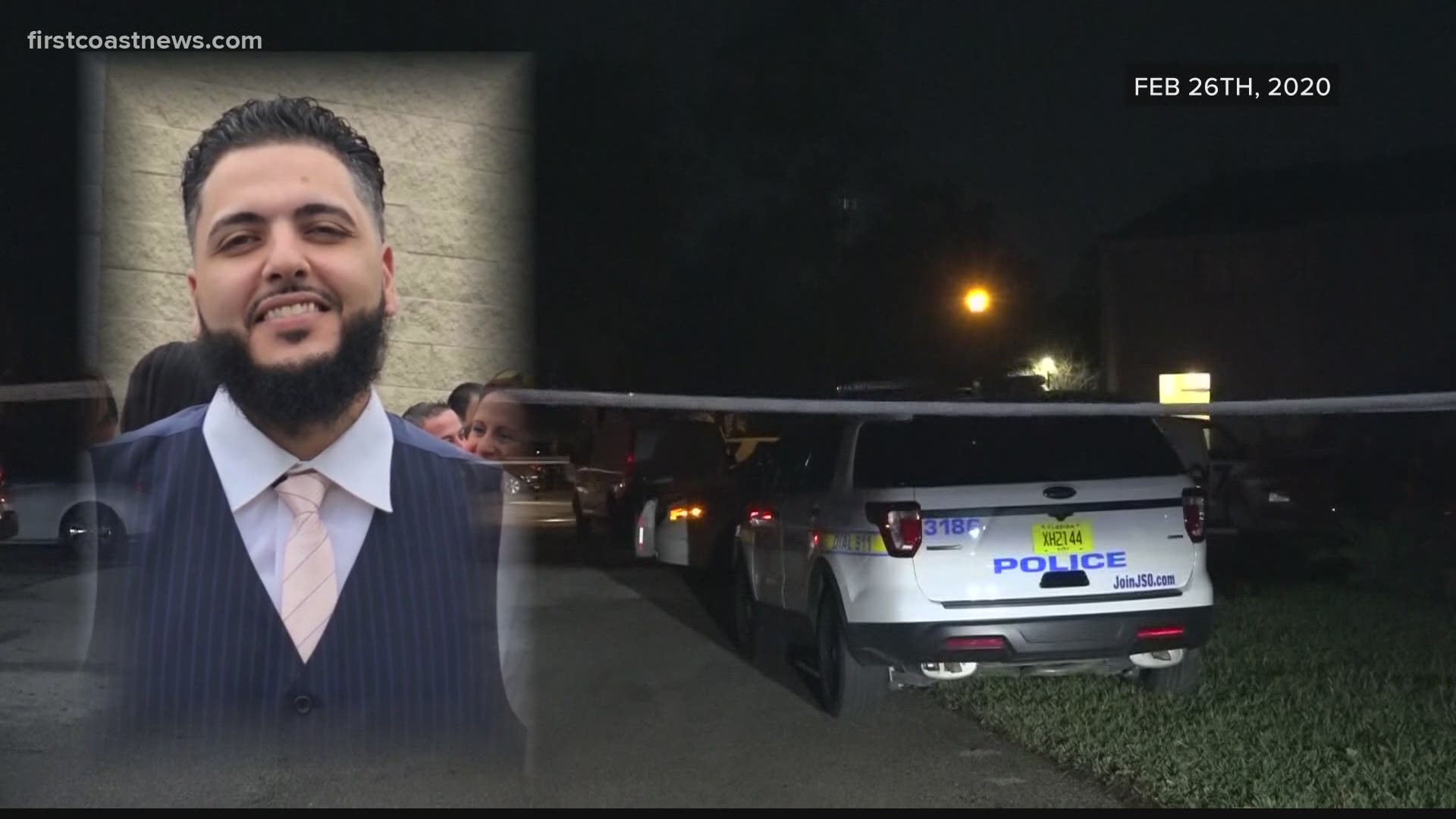 JACKSONVILLE, Fla. — He was a sweetheart who would give anyone the shirt off his back. That's how the family of homicide victim Elias Alhirsh describes the man who lost his life to gun violence last year.

“He had the sweetest heart. No one could say anything negative about him," said Shirin Alhirsh, Elias Alhirsh's sister.

That sweet heart and warm smile were cut short at just 34 years old.

“We have to live with this every day," Shirin Alhirsh said. "The problem is with these monsters, they didn’t just take someone’s life. They destroyed an entire family.”

Shirin Alhirsh says the pain of losing her brother Elias Alhirsh is still raw. She describes him as a family man who helped out with the family business.

The Jacksonville Sheriff's Office announced two arrests in his death on Thursday, and that's something Shirin Alhirsh says the family has been hoping and praying for.

“I had very mixed emotions," Shirin Alhirsh said. "It’s great. That’s the news we’ve been waiting for, but it’s like reality is setting in. It’s like, okay, my brother really is gone.”

It’s been almost 14 months since Elias Alhirsh was shot and killed at the Sugar Mill Apartments in Jacksonville's Mandarin neighborhood. His family says even though they’re relieved for these arrests, their search for justice is far from over.

Investigators say Alhirsh, known as "Big Lou" to family and friends, was visiting the apartment complex when two men walked up to him, a fight started, leading to Elias being shot and killed.

“The only thing that keeps me going at this point is making sure to get him justice and to keep his memory alive," Shirin Alhirsh said. "Other than that, there’s no purpose at all. He was our entire world.”

Shirin Alhirsh says the family hopes for a convicted and the highest justice possible to set an example in her brother's death.

The sister of homicide victim Elias Alhirsh tells me in an exclusive interview the family is feeling a wide range of emotions after @JSOPIO arrested two men in his February 2020 death. Shirin Alhirsh shares her quest for justice tonight on @FCN2go. pic.twitter.com/0Dqf4W8WXy