Samantha Caballero was pronounced dead Monday evening after the car she was riding in on De Zavala Road Saturday night was hit head-on. 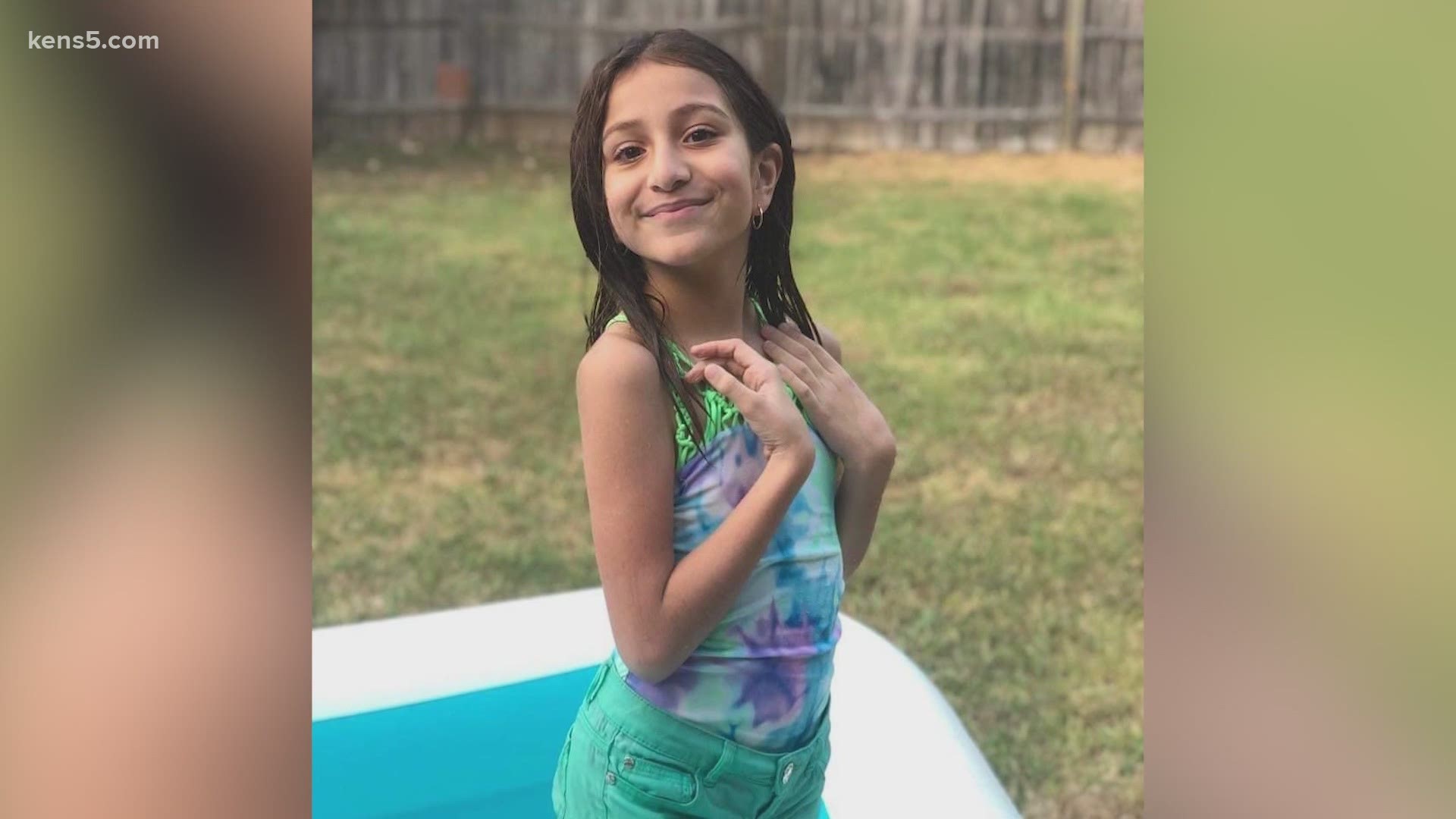 SAN ANTONIO — Twelve-year-old Samantha Caballero was pronounced dead Monday evening after the car she was riding in was hit head-on.

“It’s unimaginable that she’s gone, because she had so much life in her. She just happened to be at the wrong place at the wrong time,” Caballero’s Aunt, Michelle Dominguez said.

The San Antonio Police Department says 26-year-old Cody Gaitan was speeding down De Zavala Road Saturday night when he clipped another car causing him to lose control. His car then crossed into oncoming traffic, hitting the vehicle Caballero was traveling in.

Gaitan was pronounced dead at the scene.

“It’s beyond belief. This is something nobody should have to go through and because it was senseless and tragic makes it even harder,” Dominguez said.

Dominguez says Caballero had enough personality for their entire family.

“Her dream was to be famous. Every 12-year-old at this point is involved in Tik Tok so she would constantly make her Tik Tok videos,” Dominguez said.

The family says they’ve decided to donate Samantha’s organs so that even through this tragic death, Caballero can still give the gift of life to someone else in need.

“It’s been hard for everybody but this is like the only consolation we have. That we know that she’s going to live on through others and that she’s serving a purpose,” Dominguez said.