Brandon Deangelo Young, 34, of Middleburg is accused of various sexual crimes around the First Coast between 2006-2009. He was a nurse at Baptist Hospital. 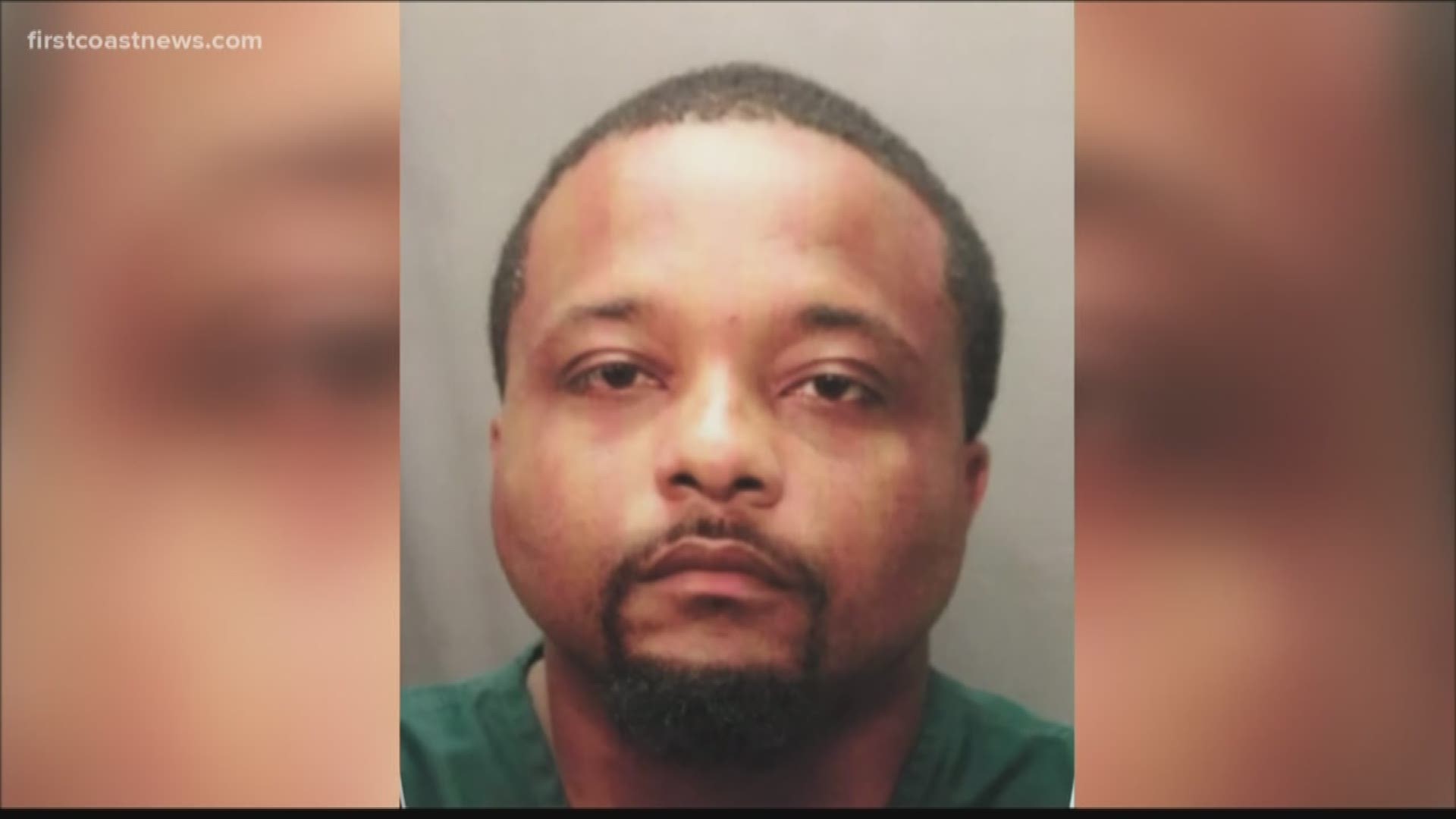 Jacksonville Sheriff's Office said a 'serial' sexual offender is behind bars after multiple agencies claim that he was involved in numerous sexual assaults in the Jacksonville area for a period of three years.

In a news conference Wednesday morning, Sheriff Mike Williams said Brandon Deangelo Young, 34, of Middleburg has been arrested for seven counts of sexual battery, two counts of false imprisonment and one count of attempted sexual battery. The crimes occurred from 2006 to 2009.

Several years later, Williams says that the Jacksonville Sheriff's Office, the Florida Department of Law Enforcement and the State Attorney's Office partnered up to find links between the cases.

Police say that they were able to connect multiple cases that Young was involved with due to similar trends. Police say that Williams said the suspect would approach his victims in a social setting, isolate them to make them more vulnerable, confine them and sexually assault them.

According to arrest records obtained by First Coast News, three of the alleged incidents took place in the area of the old Bourbon Street Station in the Arlington area located at 1770 St Johns Bluff Rd. North. Documents suggest that he met two of the victims there before the assaults took place.

Additionally, arrest reports state that most - if not all - of these attacks took place inside Young's vehicle.

JSO says that DNA evidence gathered shortly after the crimes were committed was run through Florida's qualifying offender database. The search was able to lead police to a close male relative of Young's, which ultimately led to his identification.

Police say that when they collected a DNA sample from Young, and it was a match to the DNA collected from victims.

JSO says that Young was taken into custody without incident in his Middleburg home by the Clay County Sheriff's Office on July 26.

According to Young's arrest report, he was employed as a certified nursing assistant at Baptist Hospital and also a former football volunteer with St. Johns Country Day School.

A spokesperson for Baptist tells First Coast News that he has since been terminated and that they have not been made aware of any victims that were also patients at their facility.

"We are shocked and deeply saddened to learn of the allegations regarding Brandon Young’s alleged assaults on women in the Jacksonville community," a spokesperson for Baptist said in an email. "Our hearts and prayers go out to those affected, and we are fully cooperating with law enforcement’s active investigation."

Both the State Attorney's Office and the Jacksonville Sheriff's Office is asking anyone with more information to come forward.